The Genetic Origins of Sex Differences in Disease

It took almost 15 years for scientists to sequence and publish a complete accounting of the human genetic code — the 3 billion base pairs along the double strands of DNA that serve as a blueprint for the body’s functions and pass traits from parents to offspring.

Now, approximately 15 years after the human genome was first sequenced, current discoveries represent just the beginning when it comes to the genetic origins of disease and the ever-expanding number of individual human genome sequences available to study. Researchers currently utilize what are called genome-wide association studies (GWAS) to discover hundreds of associations between genetic variations and specific diseases and disorders shared among individuals. But to date, very few researchers have fully explored how correlations between genes and disease may be different in women and men.

Dr. Hongyu Zhao, an internationally known expert in the field of statistical genetics, has collected preliminary data to suggest that genetic pathways may relate to some diseases differently in women and men.

“Many human traits and diseases have sex or gender differences, and many diseases have a significant genetic component,” said Zhao, Department Chair and Ira V. Hiscock Professor of Biostatistics at Yale School of Medicine. “However, most analyses of genetic data assume the same effect for both women and men or use a methodology that is not calibrated to detect potential sex differences.” 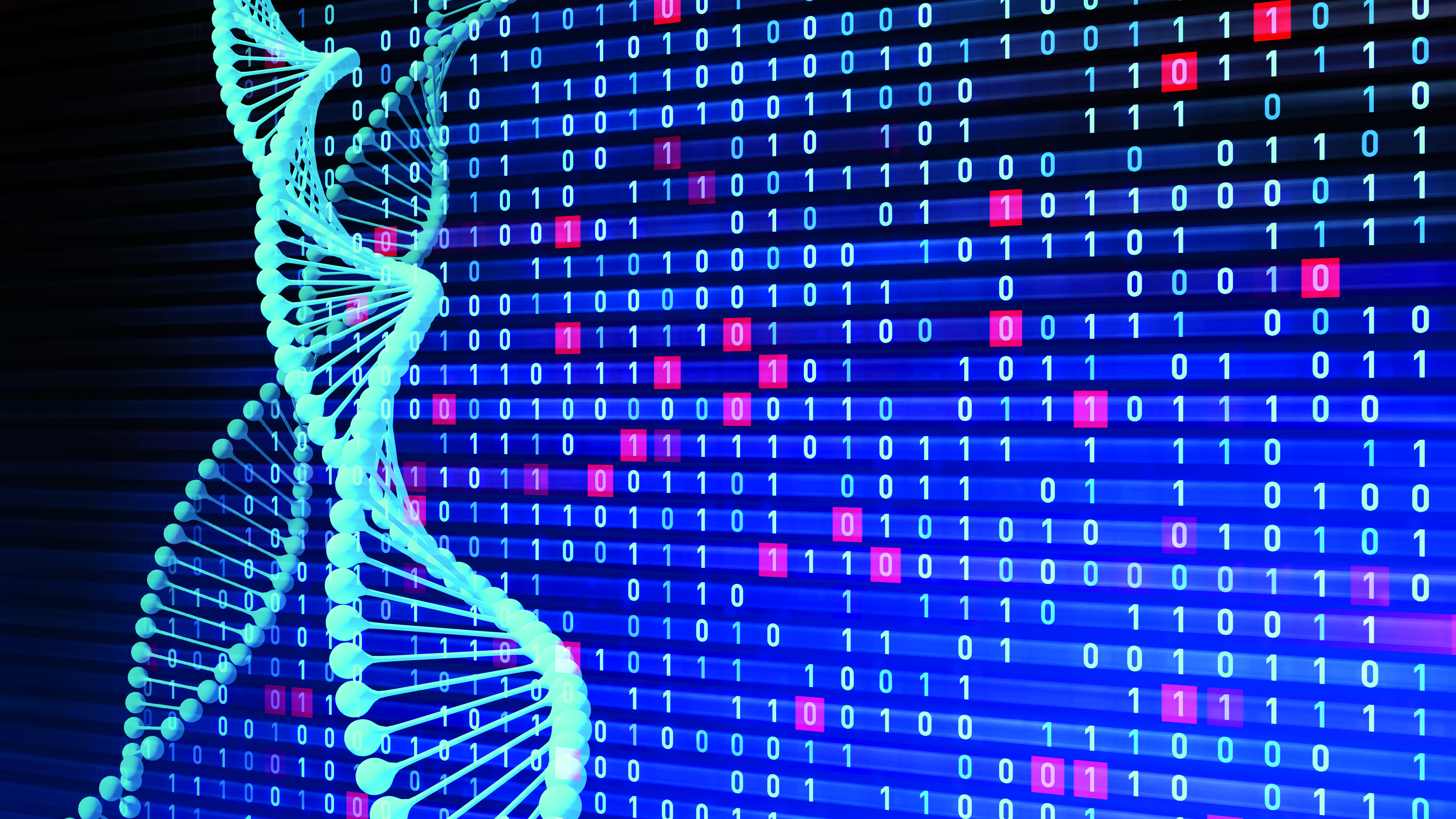 With a grant from WHRY, Zhao and his team are now building upon new statistical methods they have developed to detect such differences. What is key to Dr. Zhao’s work is that the methods developed by his group will have more statistical power to explore sex differences than other methods.

Members in Dr. Zhao’s lab will work with him to inspect large databases (in particular, the UK Biobank featuring health and genetic data on more than 500,000 participants in the United Kingdom) and focus on diseases and traits with a significant impact on the health of women. In addition to Alzheimer’s disease, the project will include coronary artery disease and autoimmune disease.

The researchers will then develop sex-specific genetic risk models and build a foundation to support an application for external funding to further develop and apply these methods to transform our understanding of disease.

“We seek to establish statistical methods tailored to detect sex differences in genetic contributions to human traits and diseases, which will potentially provide candidate genes and proteins for further study in relation to disease,” Zhao said. “Follow-up studies may improve our ability to identify high-risk individuals for prevention and screening, ultimately improving the effectiveness of disease treatment.”