Support the Diversity You’ve Got: Lessons from the Yale Pediatrics Residency Program

Growing up in Marietta, Georgia, Lauren Baron, MD, knew she wanted to become a pediatrician. It never occurred to her that she couldn’t become one — after all, her pediatrician, her dentist, and her orthodontist were all Black women. Her mother made sure of that.
“She wanted me to have the opportunity to see myself in all of those faces,” Baron said. “I never once had a time where I thought this was something I couldn't do.”

By the time she was 12, Baron announced her intention to go into medicine and she received regular advice and encouragement from her pediatrician until she left for college. She began her training at Xavier University of Louisiana, went on to get her Master’s in Public Health and Tropical Medicine at Tulane, and is currently finishing her doctorate at Howard University College of Medicine. Baron is one of 20 new Pediatrics residents at Yale School of Medicine, 55% of whom come from backgrounds underrepresented in medicine.

A recent study comparing medical school applicants and enrollees to an age-matched U.S. population from 2002-2017 found that there were no statistically significant trends toward increased representation of minoritized people attending medical school. In fact, the study in JAMA Network Open found that by 2017, Hispanic enrollees were underrepresented by nearly 70%, Black males by nearly 60%, and Black females by nearly 40%.

Baron said Yale’s support for Black doctors in training, and the programs’ openness and support for addressing race and racism directly, were a huge motivation in her decision.

“I did my research and saw that Yale is working to make sure that the physicians in the program represent the community and there is this passion for advocacy and serving the underserved, which are all things that are extremely important to me,” Baron said.

Being part of such a diverse class is also exciting, she adds, because it will provide a real sense of community.

Creating a program that appeals to diverse applicants and that supports them through their residency has been a key mission of the Yale Pediatrics Residency Program, said Program Director Rachel Osborn, MD, assistant professor of pediatrics.

“The way that you actually recruit diversity is by supporting the diversity you already have,” Osborn said. “That was really what we really focused on in this last year. I spent a lot less time and energy thinking about how I was going to craft the perfect recruitment spiel and a lot more time and energy making sure that the residents I had who came from diverse backgrounds felt like they were supported and had a place to thrive and to grow into the pediatricians that they were supposed to be.”

Faith Crittenden, MD/MPH’s first exposure to a Black scientist was when her 11th grade chemistry teacher showed the class a movie about Percy Julia, a pioneer in synthesizing medicinal chemicals from plants. “I had never seen a Black person to do that,” said Crittenden, who grew up in Hartford, Connecticut. Her curiosity was sparked, and she followed it to a pipeline program designed for students underrepresented in medicine called the Health Career Opportunity Programs at UConn where she would earn her medical degree. The program was, and is, led by Marja Hurley, MD—the first Black woman graduate of UConn School of Medicine and the first to be a tenured full professor at the UConn Health School of Medicine.

“Just having her as a mentor and allowing myself to be able to be under her wing really helped me stay in medicine and continue to be interested,” Crittenden said.

Crittenden received her master’s in public health from Yale and wanted a pediatric residency program that valued and supported its residents and provided real opportunities for advancement. 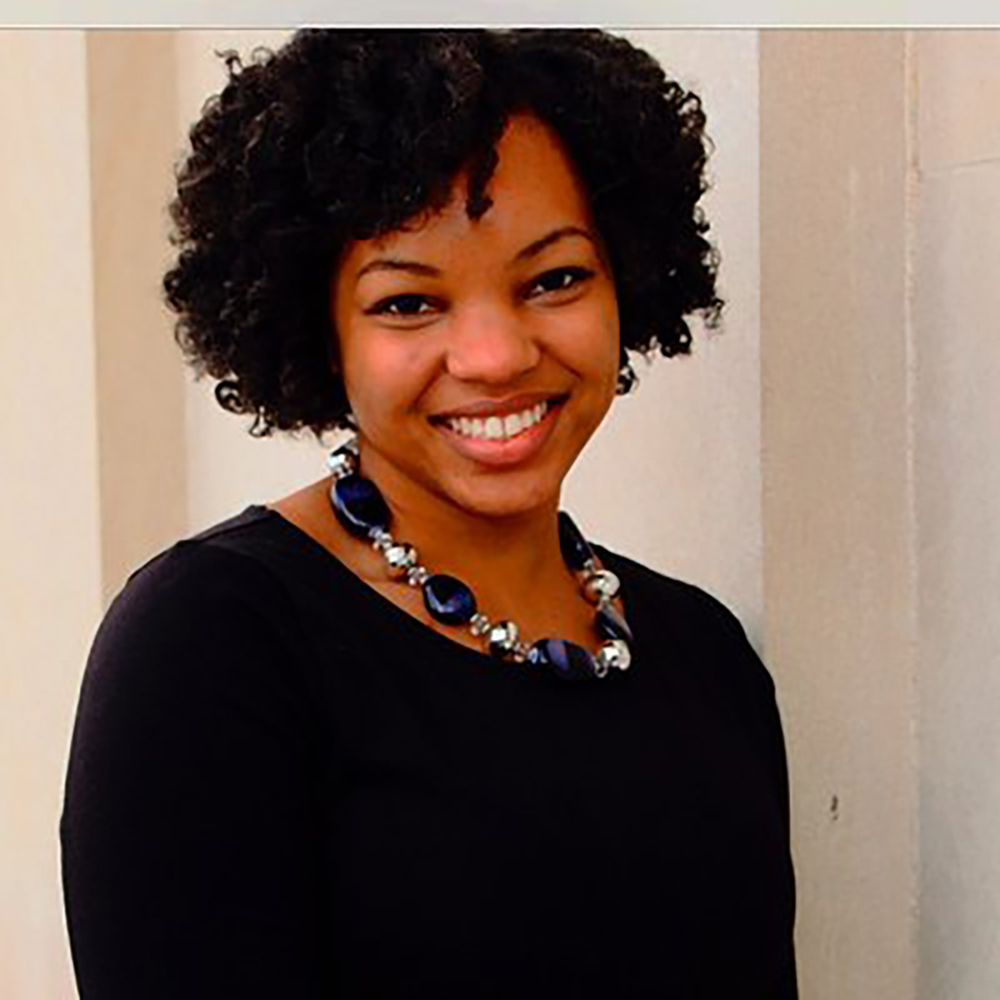 “I know that at Yale I can continue the health policy work I'm doing, and I know that I'll have the opportunity to be promoted,” said Crittenden. “When I was interviewing, the program director was really excited about promoting the minority students that she had into chief roles. That tells me that you value the residents you already have.”

Crittenden said she was also asked about her podcast, Coloring Health Policy, during the interview, which she created as a capstone project. Through the podcast, she examines the way health policy impacts minoritized communities.

“It was the only pediatrics program that actually asked me about my podcast and wanted to get more engaged in the work that I was already doing,” said Crittenden, “understanding how I am as a Black woman and how that's going to play in my career.”

The fact that her residency class was so diverse solidified for Crittenden that she’d made the right choice. “It was one of my biggest fears to be the only Black woman in my residency class,” Crittenden said. “Now, I’m one of eight. We're all coming from different parts of the country, and bring different perspectives and cultural differences to the table, and that can help the community.”