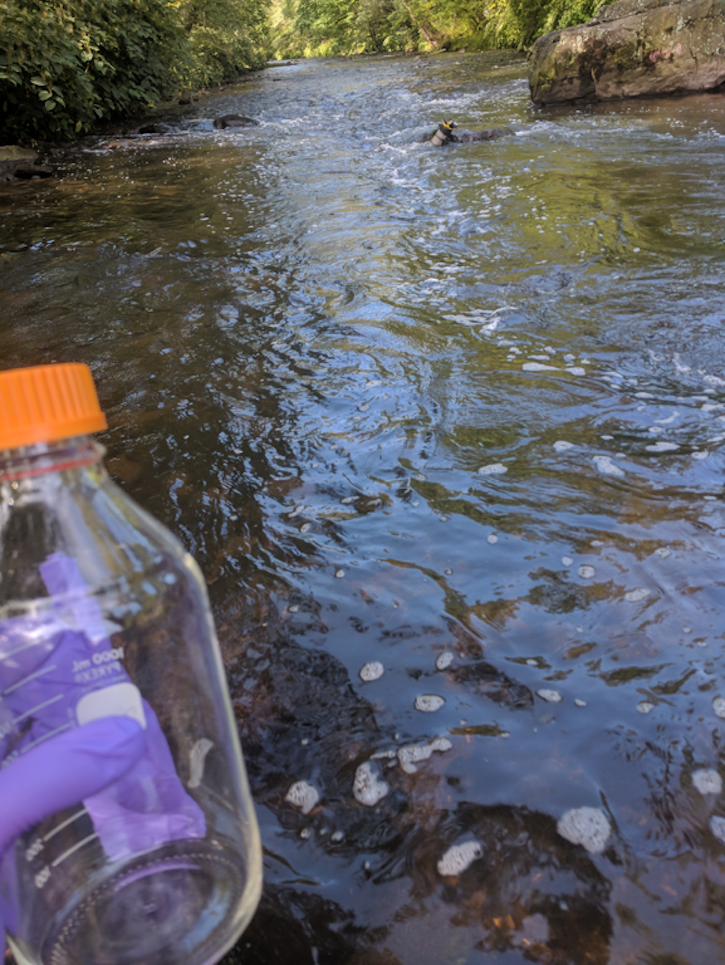 Researchers seeking to pinpoint the cause of a rise in Legionnaires’ disease over the past decade in Connecticut discovered a link between those living near some of the state’s rivers and within specific watersheds.

An analysis of 17 years of data by lead author Kelsie Cassell, M.P.H. ’17 and a post graduate research assistant at the Yale School of Public Health, found that elevated rainfall and greater stream flow were associated with an increased incidence of the disease. Natural reservoirs appear to have a greater influence on where people contract sporadic legionellosis, a respiratory disease caused by Legionella bacteria, than previously thought, the study published in The Journal of Infectious Diseases concluded.

Specifically, two regional watersheds, the Naugatuck and Quinebaug, showed a higher incidence of disease compared to the statewide average. An increased rate of the disease was found among those living near four rivers. Those living within 10 miles of the Quinebaug River and the Hockanum Brook had the highest increased risk of disease.

Meanwhile, people living near the Saugatuck River in Western Connecticut and the Shetucket River in Eastern Connecticut were at lower-than-average risk of getting the disease. Researchers found no relationship between the health of the river and the number of cases of the disease within the surrounding ZIP codes.

Two plausible explanations for the link between river proximity and heightened cases include exposure to river water that has become aerosolized and contamination of residential water supplies in an area. Contaminated water could be aerosolized by power plants, which use river water as part of the cooling process, or by sewage treatment plants, which can aerosolize bacteria during the treatment process. Alternatively, residential water supplies in these areas could be more prone to contamination, increasing the risk of introduction into the home. More research is needed to determine whether rainfall, and subsequent river turbulence, could contribute to an increase in aerosolization of the bacteria or contamination of residential water.

“Our findings demonstrate that the natural environment could have a greater role in influencing the risk of disease than previously thought. This contrasts with the common view that building water systems and cooling towers are the main source of exposure for many cases,” said Cassell. “Rivers and watersheds could be proxies for areas of heightened risk due to poorly treated drinking water or well-water use.”

Legionnaires’ disease is a severe pneumonia caused by exposure to Legionella bacteria. In order to cause disease, the bacteria must be aerosolized from a contaminated water source and then inhaled. Less than 5 percent of those exposed to the bacteria will develop disease but those at increased risk for developing serious illness include the elderly and immunocompromised individuals. Outbreaks of Legionnaires’ disease are commonly associated with cooling towers like the notable 2015 Bronx outbreak and the 1976 American Legion convention in Philadelphia (the first outbreak and namesake of the bacteria). The case fatality rate of Legionnaires’ disease ranges from 10 percent to 25 percent depending on the outbreak setting and immune status of those exposed. Proper chlorination and treatment of potable water can reduce the presence of Legionella in building and private water systems. 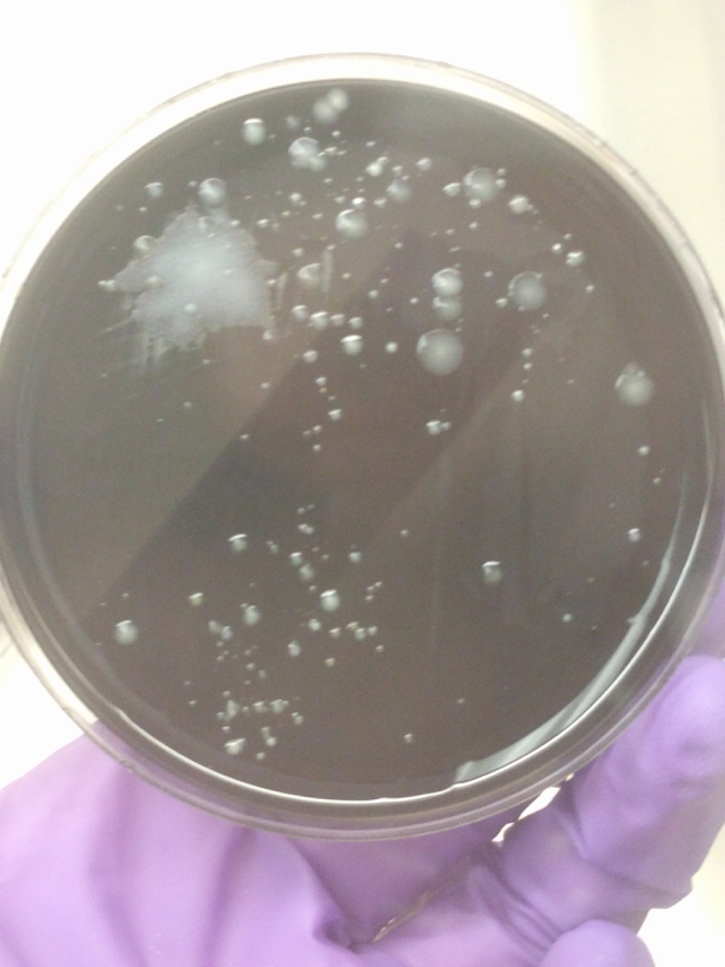 Cassell’s study also confirmed previous findings linking weather conditions and the incidence of legionellosis. Increases in rainfall and humidity netted more cases of the disease about two weeks later, which aligns with the disease’s two- to 10-day incubation period. It’s likely that warming stream temperatures could lead to a rise in people contracting the disease during the summer months. Given the relationship between legionellosis, rainfall, humidity and the bacteria’s preference for warm waters, Cassell suggested further research into climate change’s potential influence on future cases.

“Defining the mechanism behind the link between rainfall and legionellosis is a next step and likely requires more investigation of the role of drinking water on sporadic cases of disease and how rainfall can affect water quality. The recent outbreak of cases linked to the Flint water crisis highlights the need to address public water supply systems as possible exposure sources of sporadic disease as well,” she said.

Submitted by Elisabeth Reitman on December 04, 2017