Predicting Heart Disease: How Common Risk Factors Measure up in Individuals with Obesity 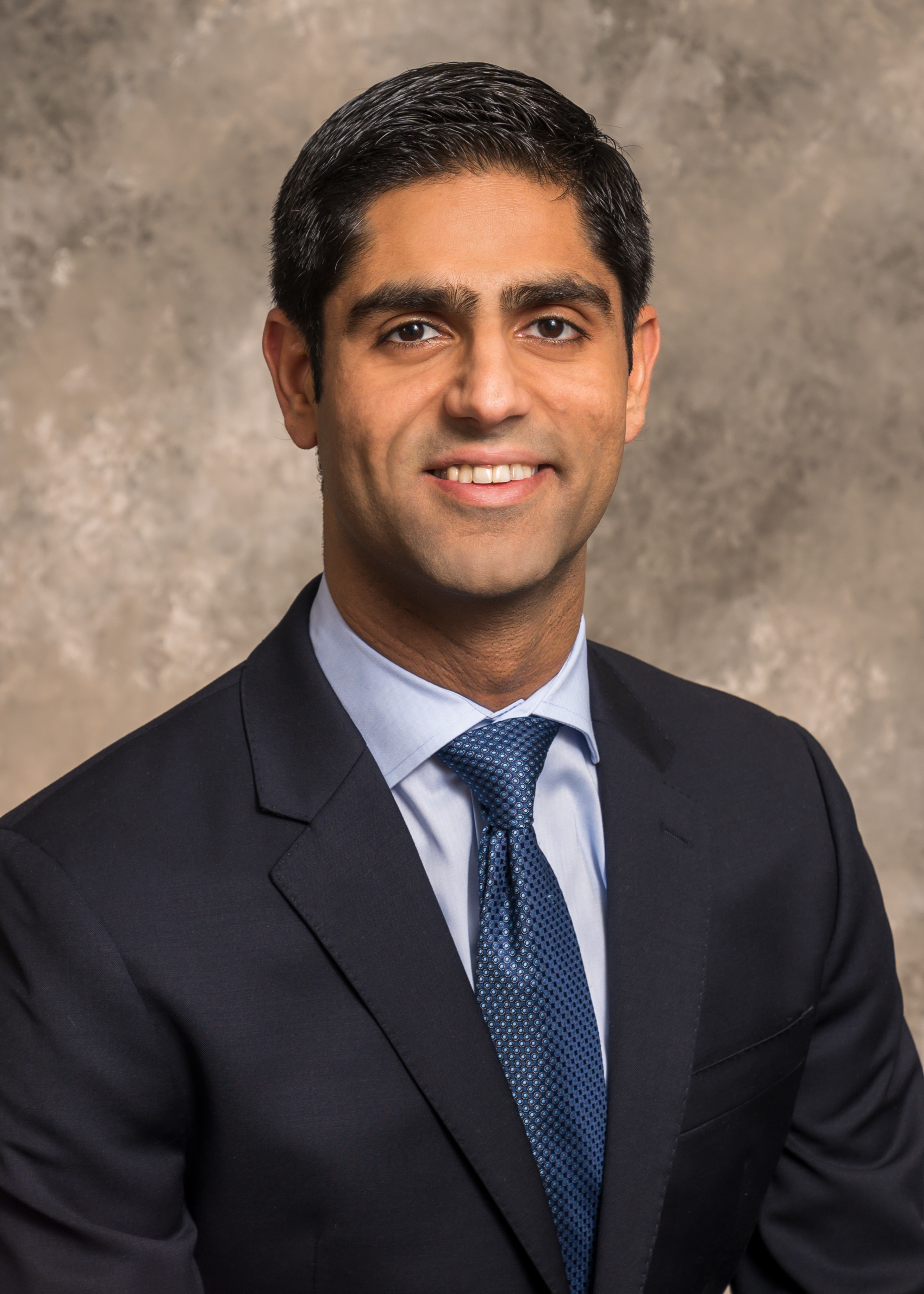 The standard approach of assessing long-term risk for atherosclerotic cardiovascular disease (ASCVD) works just as well for patients who are overweight as they do for patients at an optimal weight, according to a new study in JAMA Network Open.

Led by Rohan Khera, MD, MS, an assistant professor of cardiovascular medicine at Yale, researchers found that even among overweight and obese individuals, using a calculator based on risk factors works well for most patients.

These findings support the use of pooled cohort equations (PCEs) as a risk prediction tool to guide prevention and treatment strategies in adults. “The implication of these observations is that clinical decisions regarding risk reduction therapies among most obese individuals should not factor in their weight,” said Dr. Khera.

The PCEs were first introduced in 2013 to estimate an individual’s risk of developing cardiovascular disease. Several patient characteristics including age, sex, race, smoking status, blood pressure levels, hypertension, diabetes, and cholesterol are factored into estimating their risk. The results are used as a guideline for prescribing medications or other primary prevention strategies to prevent cardiovascular disease.

The resulting study was a pooled analysis of eight longitudinal cohort studies that included 37,311 adults without cardiovascular disease across obesity classes who were followed for 10 years. The risk predicted by PCEs was compared against the patients’ actual rate of developing cardiovascular disease. The authors noted that the PCE overestimated 10-year predicted ASCVD risk for individuals with severe obesity.

Funding for this study was provided by the National Heart, Lung, and Blood Institute.

Submitted by Elisabeth Reitman on October 29, 2020