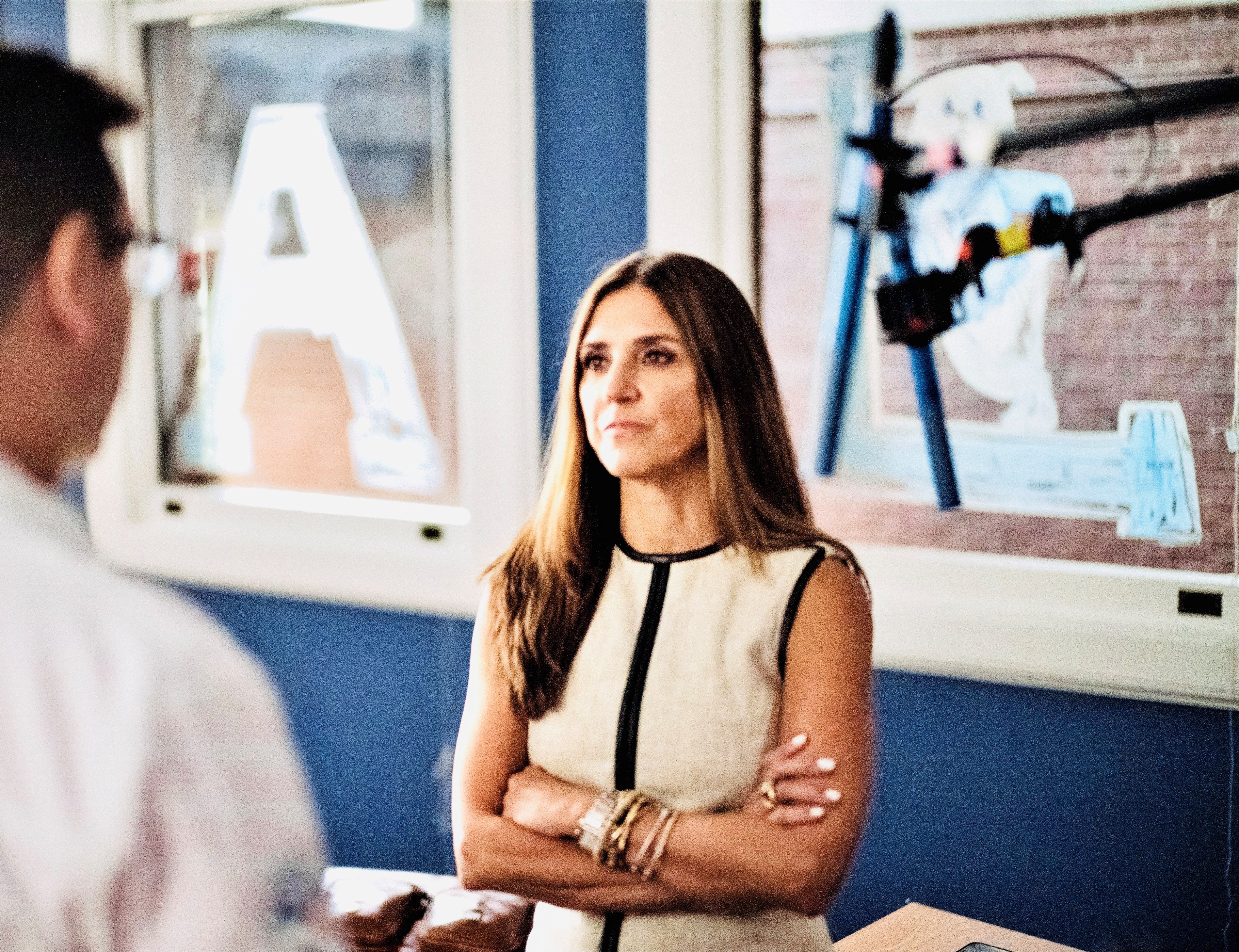 Marietta Vazquez, MD, professor of pediatrics and associate dean for medical student diversity, carved her own path. When she first came to Yale from Puerto Rico as an undergraduate, and later as a pediatric resident after receiving her medical degree from the University of Puerto Rico, she said she felt pulled between two worlds — the institution, and the vibrant and diverse community she worked with.

Her last 27 years have been marked by hard work, personal and professional growth, and a return to her roots. Along her path, she earned a lot of “firsts,” becoming the first Latina to be named by the U.S. Secretary of the Department of Health and Human Services to be a voting member of the Advisory Committee on Immunization Practices, responsible for developing vaccine policy; the first Latina vice chair in the department of pediatrics; and now the first Latina to be named associate dean at Yale School of Medicine.

“Now, I feel like the Latina pediatrician. The Latina faculty member. The Latina associate dean,” Vazquez said. “I no longer feel I am inhabiting the middle space, not knowing which I belong to.”

After a career spanning clinical and research achievements, she realized that her Puerto Rican/Cuban identity was pivotal to best serve her patients — 40% of whom speak Spanish as a primary language — to furthering her scientific investigations, and to advancing diversity, equity, and inclusion (DEI) goals at Yale School of Medicine.

“Eventually I realized that I have my own voice,” said Vazquez. “Who I am, where I’m from, my language, and how I approach problems, is valuable. I don’t have to dress like everybody else. I can have an accent.”

In her leadership position within the university, Vazquez continues to advocate for the Hispanic community, developing programs and resources to recruit and retain Hispanic faculty and medical students and serve New Haven’s Hispanic population. In 2013, she launched the Yale Clinic for Hispanic Children (Y-CHiC) for local children and families which provides culturally competent care in Spanish. Vazquez has also served as an immigrant advocate and worked on policy and has mentored numerous medical students. She is vice chair of DEI within pediatrics, and her efforts led to that department becoming the first to make diversity training mandatory.

She said that with the university’s increased focus on DEI, “What has always been important to me is now part of the core values of the institution.”

Her goal for the next 10 years, she said, is for others from similar backgrounds to view her path as a viable option. “I want others with similar identities to understand that this is possible and available to them,” she said. “It’s hard to be what you can’t see.”