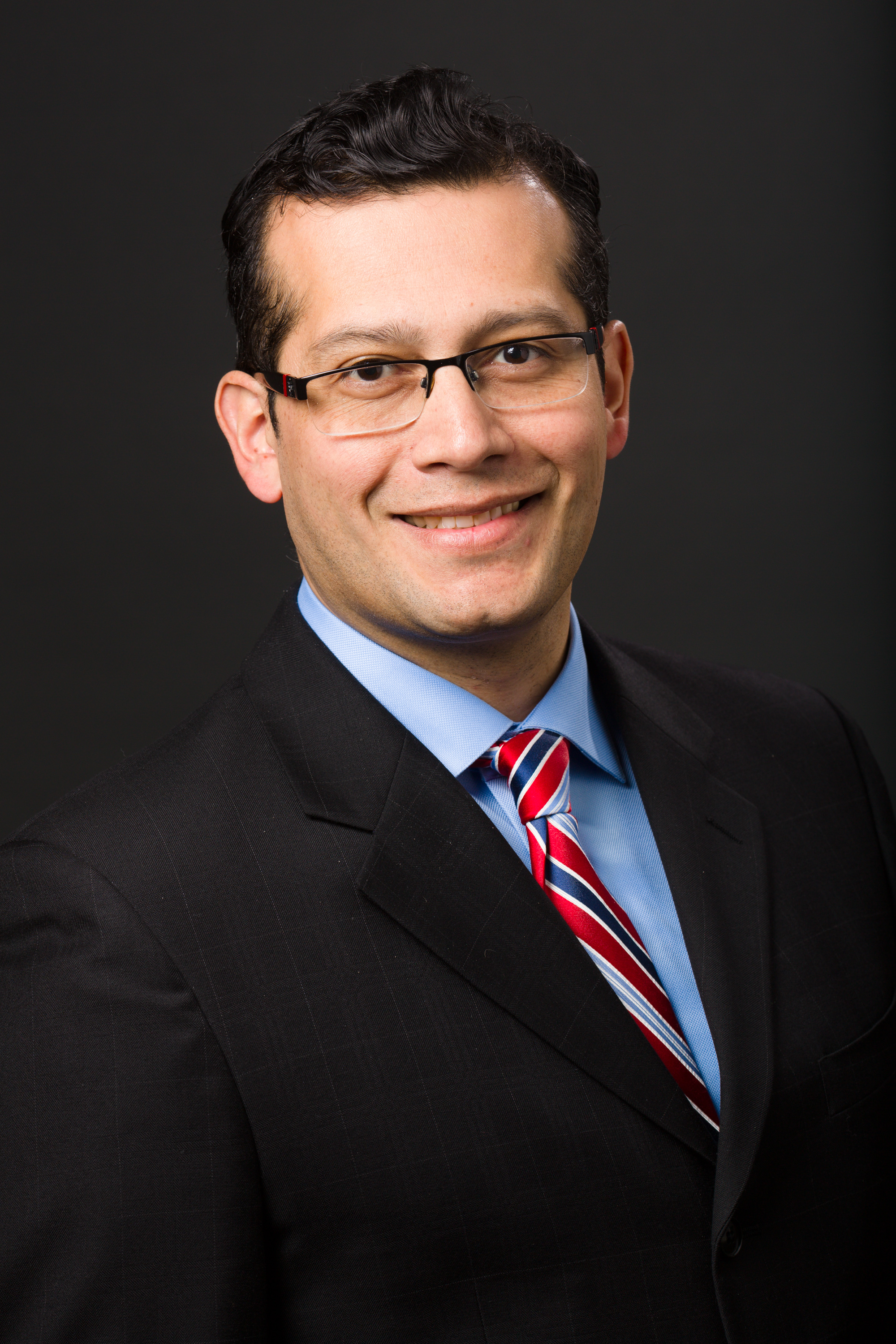 Two Physician-Scientists from the Section of Pulmonary, Critical Care & Sleep Medicine (Yale-PCCSM) at Yale School of Medicine have been awarded R01 grants by the National Institutes of Health to further the understanding of neutrophilic asthma, and the pathobiology of COPD.

Associate Professor Jose Gomez-Villalobos, MD, received a five-year grant to help with the understanding of neutrophilic asthma, which is associated with increased disease morbidity and for which there are no effective treatments. The grant's title is, “Systems Biology of a MicroRNA Network in Neutrophilic Asthma.” The five-year grant was funded in July 2020.

“Our previous research identified that twelve microRNAs in the sputum of patients with asthma were associated with neutrophilic airway inflammation. Thanks to this new grant, we will study how microRNAs, a set of small RNAs involved in the control of gene expression, are associated with neutrophilic airway inflammation,” Gomez said.

Assistant Professor of Medicine (pulmonary) Maor Sauler, MD, was awarded a five-year grant in January 2021 to further his research into the pathobiology of COPD. The grant’s title is, “Role of MIF and CD74 in the Pathogenesis of Emphysema.”

“COPD is a disease that commonly occurs in elderly individuals and following years of cigarette smoke exposure, but not all smokers develop COPD,” Sauler explained. “Our lab identified a cellular stress response protein called macrophage migration inhibitory factor (MIF) that is impaired in susceptible individuals. Over the next five years, we are hoping to understand how impaired MIF responses increase susceptibility to lung injury and emphysema, and translate that understanding into novel therapies for COPD.”

Drs. Gomez and Sauler are members of a new generation of physician-scientists at Yale-PCCSM, said Section Chief Naftali Kaminski, MD. “They were both fellows when I came here, and I remember celebrating when they got their K awards, and later being excited to see them develop into independent and influential researchers,” Kaminski said. “Their success is emblematic of the balance of our section --we develop and recruit amazing clinicians, educators, and researchers who are critical to us as we address our mission, which is to help patients with lung disease.”