She’s also a veteran, and this has an impact on her work.

“I think once a veteran knows that you're a fellow veteran, there's an instant bond. And so there is an immediate trust factor that goes along with that. Having been a veteran is certainly an advantage to developing trust between yourself and the patient, and patients immediately understand what I've done, and what the requirements were to be in the military, and I just think it creates a level of understanding that is implicit,” said Crowley, professor of medicine (nephrology). 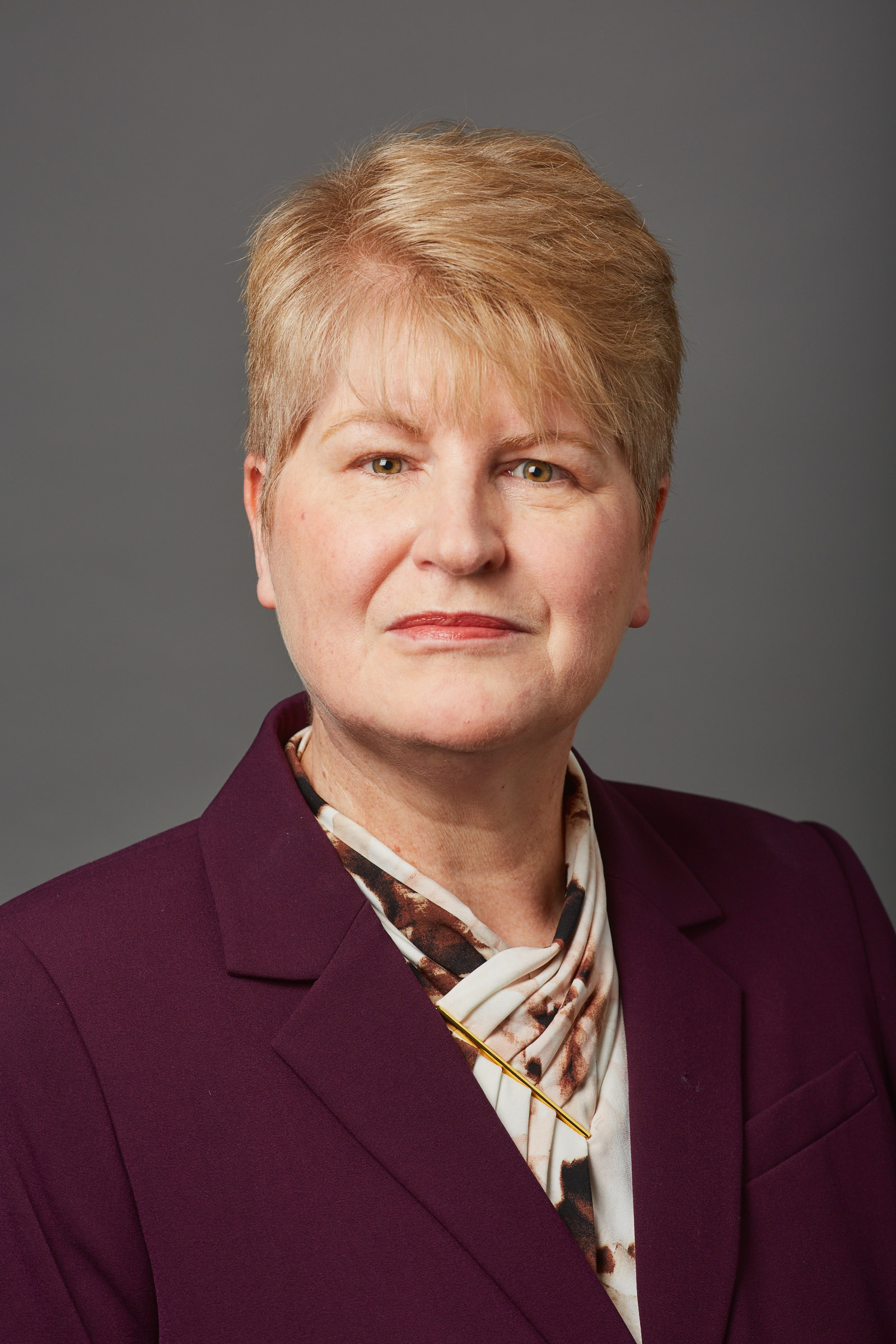 Military service is in Crowley’s blood. Her father and all three uncles were Navy veterans. She recalls fond stories told by her father of his early days as an enlisted sailor, which resulted in his never-imagined appointment to the U.S. Naval Academy and officer’s commission. At 91 years of age, he still reminds her to count life’s unexpected blessings and to “pay it forward” whenever possible.

Like her father, Crowley decided to join the military. And like her mother, the hometown’s community nurse, Crowley pursued a career in the health professions. She was fortunate to win a health profession's scholarship from the U.S. Navy in 1980 to help finance her medical education. “Otherwise, I couldn't have afforded to go to medical school since it was so expensive and they didn’t offer sufficient student loans,” she said.

Crowley attended Albany Medical College of Union University, New York for her medical degree, then completed her internship at the National Naval Medical Center in Bethesda, Maryland, followed by her residency at the State University of New York at Stony Brook Health Sciences Center in 1987. She completed a nephrology fellowship at the Albert Einstein College of Medicine, Bronx, New York in 1990, and returned to active-duty service stationed in Bethesda, Maryland.

In 1994, Crowley came to Yale School of Medicine as the dialysis medical director at VACHS. She assumed the role of Renal Section Chief in 2004 following in the footsteps of Gary V. Desir, MD, chair of the Department of Internal Medicine

In her role, she enjoys treating fellow veterans with kidney diseases and disorders.

“Veterans tend to be a very altruistic bunch. I often have patients that I approach for research projects, and the first thing they ask is, ‘Well, will this help? Even if it doesn't help me, will it help somebody else?’ That’s always the goal of researchers, to advance care for people. I think we must always be explicit about why we're doing research since it's unknown if it'll benefit the person directly. And veterans have, as a whole, been extremely cooperative and enthusiastic about research,” said Crowley.

The VACHS has clinical research programs related to kidney disease. Some of these studies have involved groundbreaking research that has had an impact on how to treat those with kidney disease.

During her career at the VA, Crowley proposed a formal kidney program to the VA in Washington to help coordinate and manage care of veterans who are undergoing dialysis treatment across the country. She leads the VHA’s National Kidney Program and has been the executive director since its conception in 2010.

As Veterans Day approaches, Crowley says she thinks back to her time of service and how fortunate she is to have served in the military, and now work with other veterans.

“People serve in the military, not necessarily for their own benefit, but for the benefit of people going forward, so that future generations of Americans can continue to enjoy the freedoms we have today.”