Arthur Horwich, MD, Sterling Professor of Genetics and professor of pediatrics, has received the 2022 Human Frontier Science Program (HFSP) Nakasone Award in recognition of his work uncovering a molecular machine and its mechanism of mediating protein folding in the cell. He is sharing the prize with his colleague Franz-Ulrich Hartl, MD, director of the Max Planck Institute of Biochemistry in Germany.

The HFSP Nakasone Award is designated for scientists whose work has led to significant breakthroughs in the life sciences. It was named after Japan’s former Prime Minister Yasuhiro Nakasone, who believed in the importance of international collaboration for the advancement of science. Since the establishment of the program in 1989, more than 4,500 awards have been given to over 7,500 researchers worldwide. 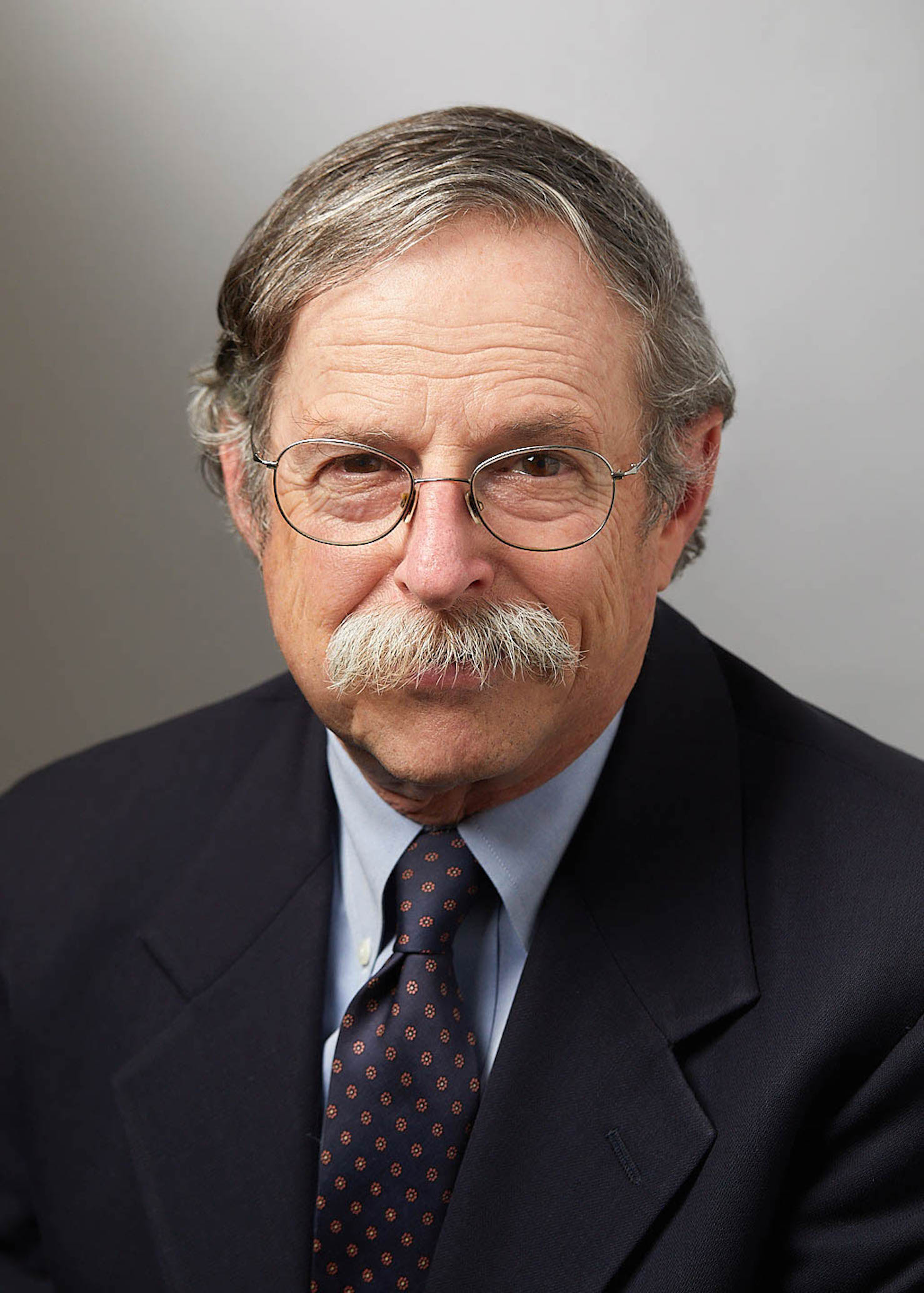 “The prize represents a recognition that our work is a major step towards understanding the process of how information is transferred in the cell,” says Horwich. “The recipients of this award are all distinguished investigators, and it is humbling to join that group.”

Although Horwich trained as a physician at Brown University, he also always found himself drawn to the lab. As a postdoctoral fellow at Yale School of Medicine, he grew curious about the biology behind how proteins within a cell move into membrane-bound organelles like mitochondria. This became the subject of his research after he established his own lab at Yale in the 1980s.

In the mid 1980s, two scientists had shown that proteins needed to be unfolded to pass through the two mitochondrial membranes into the innermost “matrix” compartment. Once a protein reached the matrix space, they believed it would then spontaneously refold on its own to its active form. Horwich, however, hypothesized that there may be “machinery” that assists the folding of imported proteins.

“We proposed that under normal conditions, the machine would mediate the folding of the newly-imported proteins like pieces of spaghetti into its characteristic three dimensional structure,” Horwich says. “That was considered to be a heretical idea back then.”

Horwich’s work led to the discovery of a double-ringed macromolecule in the mitochondria, now called the chaperonin, required for protein folding. In mutant cells that lacked this structure, proteins would misfold inside the mitochondria and aggregate into clumps, similar to a process occurring in many neurodegenerative diseases. Over the next two decades, Horwich studied the newly discovered machinery—found also in the cytosol of all cells where it assists folding of newly made proteins—to better understand its mechanism.

The chaperonin, he found, has a hydrophobic [“water-fearing”] greasy surface at the inside of its rings. A protein, on the other hand, has a hydrophilic [“water-loving”] exterior and hydrophobic core. Yet when a protein is unfolded, its hydrophobic core is exposed. The chaperonin, he says, works “like fly paper” to capture an unfolded protein inside a ring. After this binding step, the machine attaches a “lid”-like structure (co-chaperonin) to the ring, housing the unfolded protein. In doing so, it releases the protein from the wall of the ring into the now-encapsulated chamber, where it can fold in solitary confinement without any chance of aggregating with other proteins, reaching its functional form. A final step of hydrolysis of ATP by the machine releases the lid and the folded protein from the machine “like a jack-in-the-box.”

“I had bumped into something that was against the dogma of the field, and I had only been an independent investigator for a year or two,” says Horwich. “It was scary to make that proposition that protein folding was assisted rather than spontaneous.”

Horwich’s research was made possible through close collaboration with Hartl and his extensive expertise at the biochemistry level. The two have won numerous awards for their work, including the prestigious $3 million Breakthrough Prize 2020 and the Dr. Paul Janssen Award for Biomedical Research in 2019. Their joint efforts, says Horwich, embody the spirit of their most recent award. “Prime Minister Nakasone felt that science could be significantly promoted by having investigators from different countries getting together to fulfill collaborative experiments,” he says.

Studying protein folding, he continues, has significant implications. Neuroscientists have shown that protein misfolding can lead to neuronal injury and cell death, and it is closely associated with neurological diseases including Alzheimer’s, Parkinson’s and amyotrophic lateral sclerosis (ALS). Horwich’s lab has been studying protein misfolding in mouse models of ALS to better understand how to change the course of the disease.

“Mother nature put together a beautiful, 7-fold symmetric folding machine,” says Horwich. “The biologist in me loves the notion—really, what was a privilege—of getting to learn more about this unbelievable structure.”

Submitted by Robert Forman on December 10, 2021