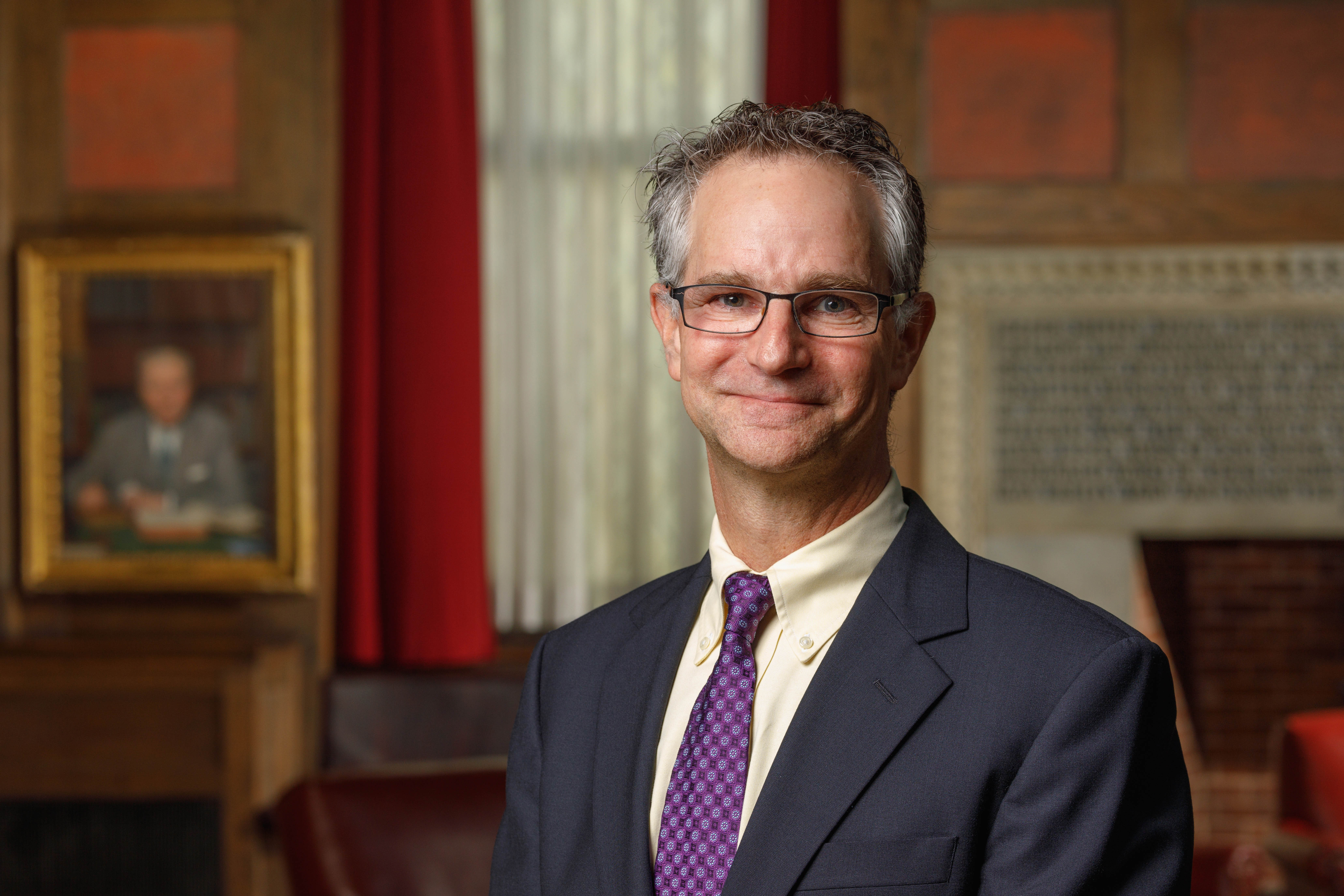 Strobel writes in an email to the Yale community that "Mike is recognized as an international leader in systems neuroscience. His work is notable for novel imaging and analysis techniques to examine neural circuit function and development in the mammalian brain. Mike brings to his new position several years of experience in university leadership, including directing Yale’s Vision Core Program and the Graduate Program in Neurobiology. In 2017, he was named deputy dean for scientific affairs (basic science departments) of Yale University School of Medicine. In this role, he has overseen research planning, policies, and resources for these departments. As vice provost for research, Mike will be a crucial partner in implementing Yale’s science priorities."

Nancy J. Brown, MD, Jean and David W. Wallace Dean of Medicine and C.N.H. Long Professor of Internal Medicine adds, "Mike was influential in a number of areas during his tenure as deputy dean. His accomplishments include advancing the school’s neuroscience, data science, and inflammation initiatives as part of the University Science Strategy; implementing a leadership course for junior faculty; and spearheading increased support for and expansion of the school’s research cores. This is a wonderful opportunity for Mike and will no doubt benefit all of science at Yale."

Submitted by Robert Forman on February 17, 2020