Eric Song, a fifth-year Yale School of Medicine (YSM) MD-PhD student, is one of 13 recipients of the 2021 Harold M. Weintraub Graduate Student Award, which recognizes outstanding achievement during graduate studies in the biological sciences. The awardees are selected based on the quality, originality, and scientific significance of their research, as well as to represent a diverse range of research topics. 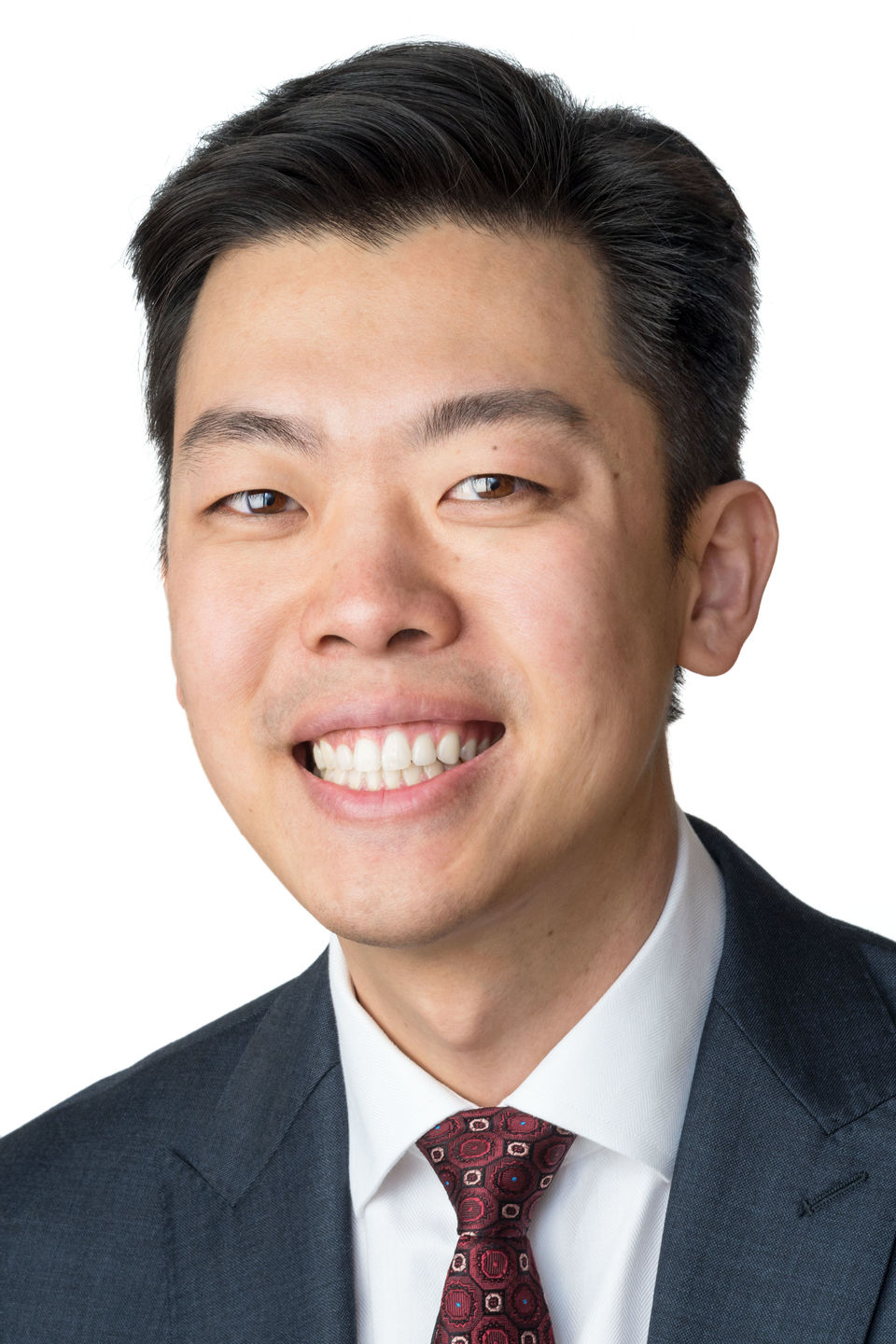 The nomination process requires students to provide information about their thesis. Song’s thesis is based around the idea of trying to understand immune responses in the brain/central nervous system (CNS). For a long time, scientists believed the brain was an immune privileged organ, based on studies done in the 1940s that demonstrated that immune responses were severely limited in the brain. However, with emerging research showing that the brain can evoke an immune response similarly to other parts of the body, Song and his PhD mentor, Akiko Iwasaki, PhD, Waldemar Von Zedtwitz Professor of Immunobiology and Molecular, Cellular and Developmental Biology, hypothesized that the brain must have a different set of rules regulating immune responses. “My thesis centered around this idea, and we tried to probe the biophysical limitations present in the CNS that prevented effective immune responses, and designed therapeutic strategies that can overcome these limitations—allowing for effective immune based therapies for brain tumors.”

It seems fitting for Song to be recognized for his important research on brain cancer, because the Weintraub Award is named for Dr. Harold “Hal” Weintraub, who helped found the Basic Sciences Division at the Fred Hutchinson Cancer Research Center and died of brain cancer at age 49. The award honors Weintraub’s scientific leadership in the field of molecular biology and his legacy as an extraordinary mentor, colleague, collaborator, and friend.

Iwasaki is thrilled to see Song recognized by the prestigious Weintraub Award. “Eric has the perfect combination of creativity, capacity, and perseverance to push science forward in a meaningful way. He is incredibly dedicated to understanding immunology of the brain, for the purpose of helping people with brain cancer and infection. During the short time he spent on his PhD thesis work, Eric has produced a large body of work that contributed to the fundamental knowledge of the immunosurveillance in the brain.” She notes his innovative contributions have led to several technologies that are currently being licensed and will be tested in patients in the near future.

Song is honored to receive this award and excited that he successfully defended his thesis in October 2020. He describes the most rewarding part of his work on his thesis as the opportunity to ask basic science questions to try to broaden our understanding of an unknown frontier, and then being able to use that knowledge to design a therapeutic strategy that can one day help patients. “As a physician-scientist, this is my goal and dream, and my thesis work is really just a step toward achieving this!”