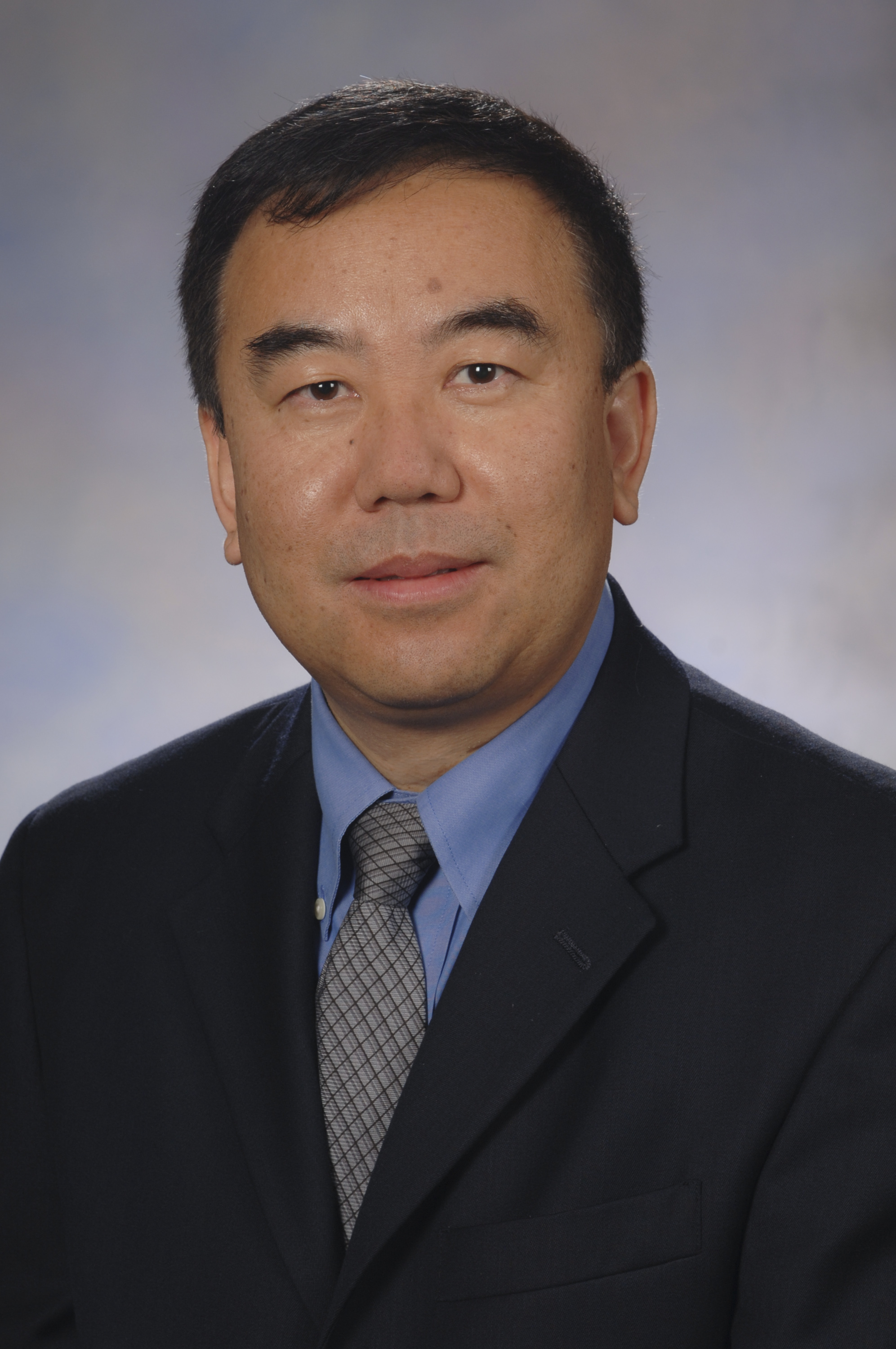 After obtaining his medical degree at Tong Liao Medical College at Inner Mongolia University of Nationality and completing his postgraduate training at Peking Union Medical College in China, Dr. Liu received his PhD in pathology from the University of Pennsylvania School of Medicine. He completed his residency in anatomical and clinical pathology at Hahnemann University Hospital, an oncological pathology fellowship at MD Anderson Cancer Hospital, and postdoctoral training at Scripps Clinic. Before his appointments at Rutgers in 2015, he was professor and vice chair of pathology, immunology and laboratory medicine at the University of Florida, where he also held an endowed chair in gastrointestinal and liver research.

During Dr. Liu’s tenure at Rutgers, the department acquired an additional nine hospital pathology diagnostic lab services, integrated them into the academic department, and established productive collaborations with New Jersey and local governments through management of their pathology and laboratory services. Dr. Liu led the integration of pathology and dermatology programs, expanded additional dermatology clinics, and increased the size of the dermatology residency program. He also established the Immunology Division, the Center for Medical Microbiology, and the Center for the Studies of Stillbirth and Early Infant Death. During the past four years, the department doubled the number of faculty, and significantly increased clinical revenue, NIH funding, and academic productivity.

In addition to overseeing the day to day operations of the Department of Pathology, Immunology and Laboratory Medicine in Newark, New Brunswick, and other locations, Dr. Liu is a well-recognized gastrointestinal and liver pathologist, providing expert consultations for physicians and patients. His research, for which he has several patents and pending applications, focuses on the epigenetic drivers that cause liver cancer in a virally infected or alcohol exposed liver. This work has contributed to the understanding of liver cancer carcinogenesis and biomarker discovery for early diagnosis and therapeutic targets. He also is using immunotherapy to treat liver cancer, specifically engineering T cells and natural killer (NK) cells to boost their anti-cancer activity, which will soon be tested in a clinical trial. His research programs have been continuously funded by the NIH and other agencies and he has published more than 240 peer-reviewed articles and book chapters.

At Yale, Dr. Liu will continue to work to improve health care through innovative research and educating the next generation of investigators and physicians, as well as further elevate the excellent reputation of the department nationally and internationally. He is also committed to alignment between the School of Medicine and Yale New Haven Health with the goal of providing exceptional patient-centered care and capturing new opportunities in the changing health care landscape.

Submitted by Robert Forman on November 05, 2019