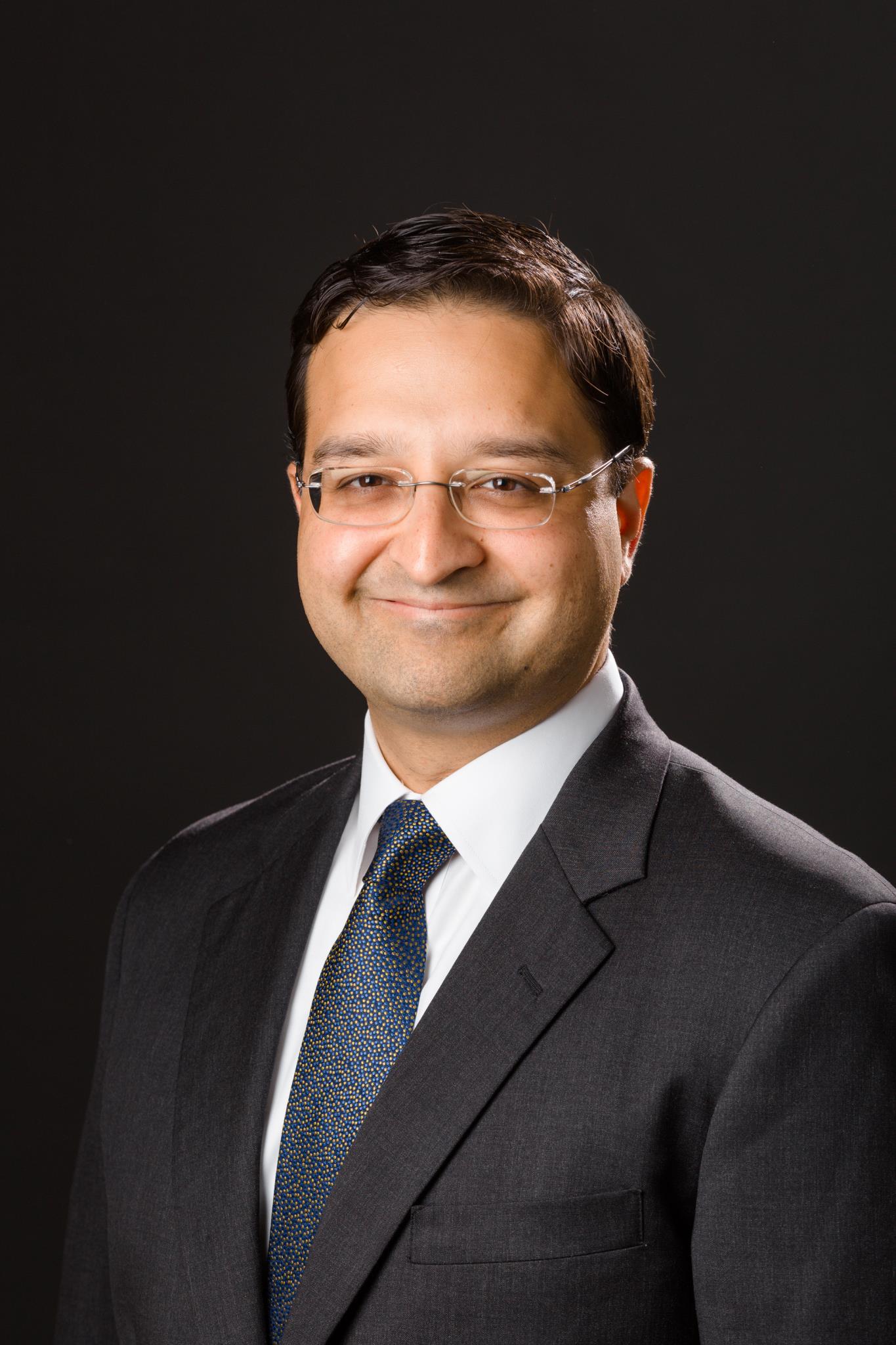 Tariq Ahmad, MD, MPH, has been appointed director of the Yale Heart Failure Program. Ahmad is an associate professor of medicine who joined the Yale faculty in 2015. He completed his internal medicine training at Brigham and Women's Hospital during which he also received an MPH from the Harvard T.H. Chan School of Public Health. He trained in general cardiology, advanced heart failure, and clinical research at Duke University Medical Center and the Duke Clinical Research Institute.

Ahmad is an internationally recognized clinician-investigator with over 140 peer-reviewed manuscripts. He is the PI of several pragmatic clinical trials working closely with colleagues across Yale. His efforts are poised to redefine care pathways nationally. During his time at Yale, Tariq has exceptionally served in several leadership roles including as the director of Cardiovascular Medicine Grand Rounds and the medical director of the Yale Heart Transplantation and Mechanical Circulatory Support Program. Partnering with his colleagues in HVC and CT surgery, the Yale Heart Transplant program has rapidly transformed into one of the highest volume and best quality programs in the Northeast with outstanding outcomes.

“We are grateful to Dr. Daniel Jacoby for guiding this program during its remarkable transformation over the last few years. Through the combined efforts of Drs. Jacoby and Ahmad, we now have inpatient inventory services dedicated to supporting advanced heart failure and transplantation in every delivery network. Dr. Ahmad will ensure the continued success of the program in his new role,” said Eric J. Velazquez, MD, Robert W. Berliner Professor of Medicine.