Deborah Dyett Desir, BA, MD, has been appointed as secretary of the American College of Rheumatology (ACR).

“I was honored and delighted [to be elected as secretary] because it meant that the membership truly valued my contributions and trusted me with furthering the mission of the ACR” said Desir. Her time on the ACR executive committee will span five years and officially begins in November 2020. Desir will serve as secretary for two years, as president elect in the third year, president in her fourth year, and immediate past president in year five. During her time as secretary, she will also chair the corporate relations committee. 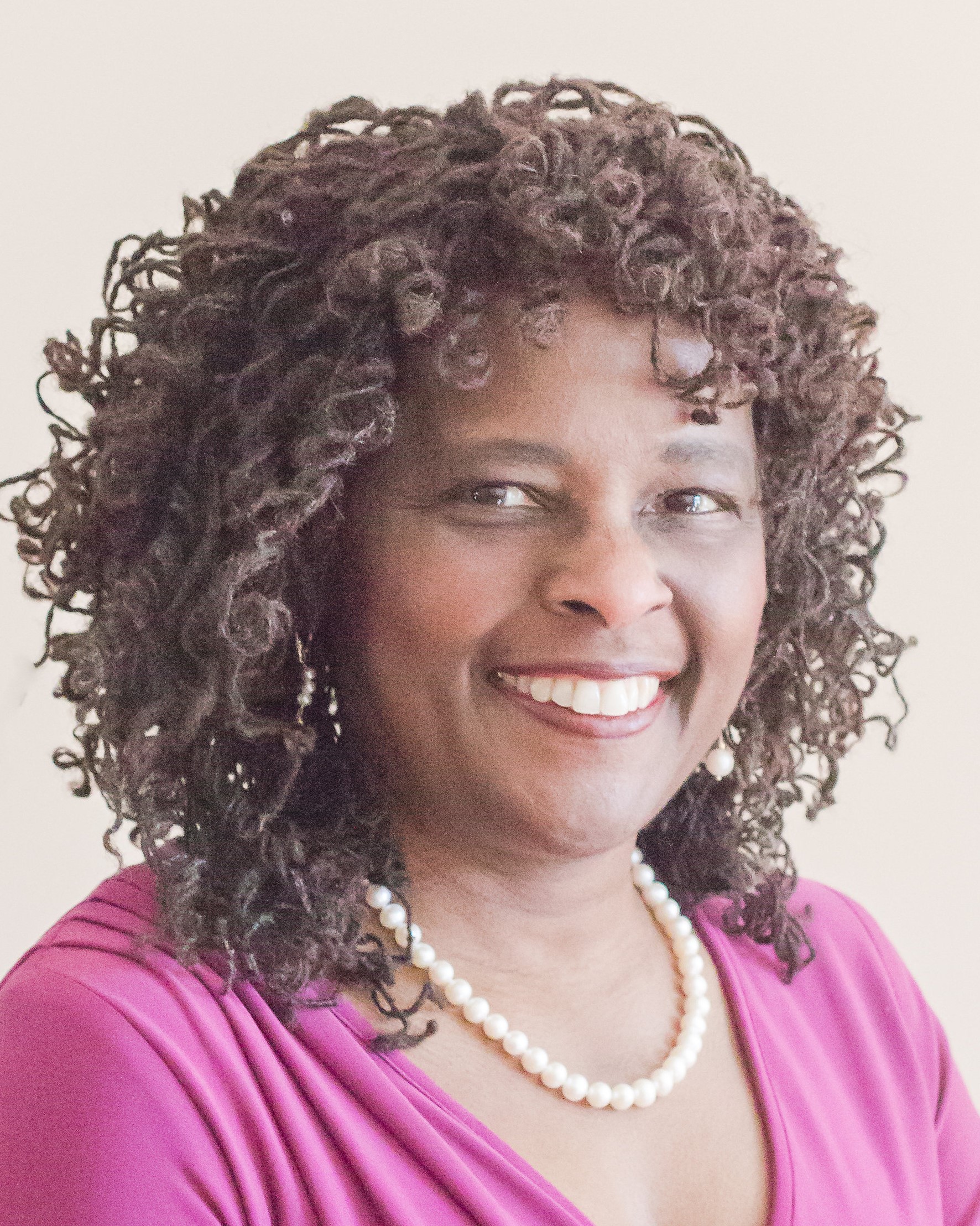 As a medical student at Yale School of Medicine (YSM), Desir started research into white blood cells and was awarded the John P. Peters Prize for an Outstanding Thesis. She fell in love with clinical rheumatology during her internal medicine residency at Yale New Haven Hospital. Originally, she was split between infectious diseases and rheumatology, but when she determined she could continue to pursue her white blood cell research, she pursued a fellowship in rheumatology. She left academia in 1987 for full-time clinical practice. She opened her own private practice in 1993, where she cared for patients with rheumatologic diseases for 27 years. She recently joined the faculty of the Section of Rheumatology, Allergy & Immunology.

When asked why anyone should come to Yale for training in rheumatology, Desir replied, “At Yale Rheumatology, we have researchers with outstanding international reputations. We also have superb clinicians. The Section of Rheumatology, Allergy & Immunology is also part of one of the finest Departments of Medicine in the country.”

Previously with the ACR, Desir served on the Finance Committee, the Government Affairs Committee, the Committee of Rheumatologic Care, RheumPAC, the ACR Board of Directors and as an alternate advisor to the American Medical Association/Specialty Society Relative Value Scale Update Committee. In addition, Desir is president of the New Haven County Medical Association, and a member of the Council of the Connecticut State Medical Society.

The ACR, founded in 1934, is a non-for-profit, global, professional membership organization committed to improving the care of patients with rheumatic disease, advancing the rheumatology subspecialty, and serving over 7,700 physicians, health professionals, and scientists worldwide.