Longtime former Yale School of Medicine faculty member Oscar Colegio, MD, PhD, died on Monday, June 15, as the result of an accident at his family residence in East Haven, Connecticut. He was 47.

Colegio was born in McAllen, Texas, on August 7, 1972. In 1995, he earned a BS in biology and pharmacy from the University of Texas at Austin, and would spend much of the following two decades at Yale. In 2004, he earned both his MD and PhD at Yale School of Medicine, with AOA honors. He then trained as an intern in internal medicine and a resident in dermatology at Yale New Haven Hospital, after which he did trailblazing fundamental research on tumor immunobiology as an NIH-funded trainee in the laboratory of Ruslan Medzhitov, PhD. Colegio joined Yale School of Medicine's dermatology faculty in 2009. 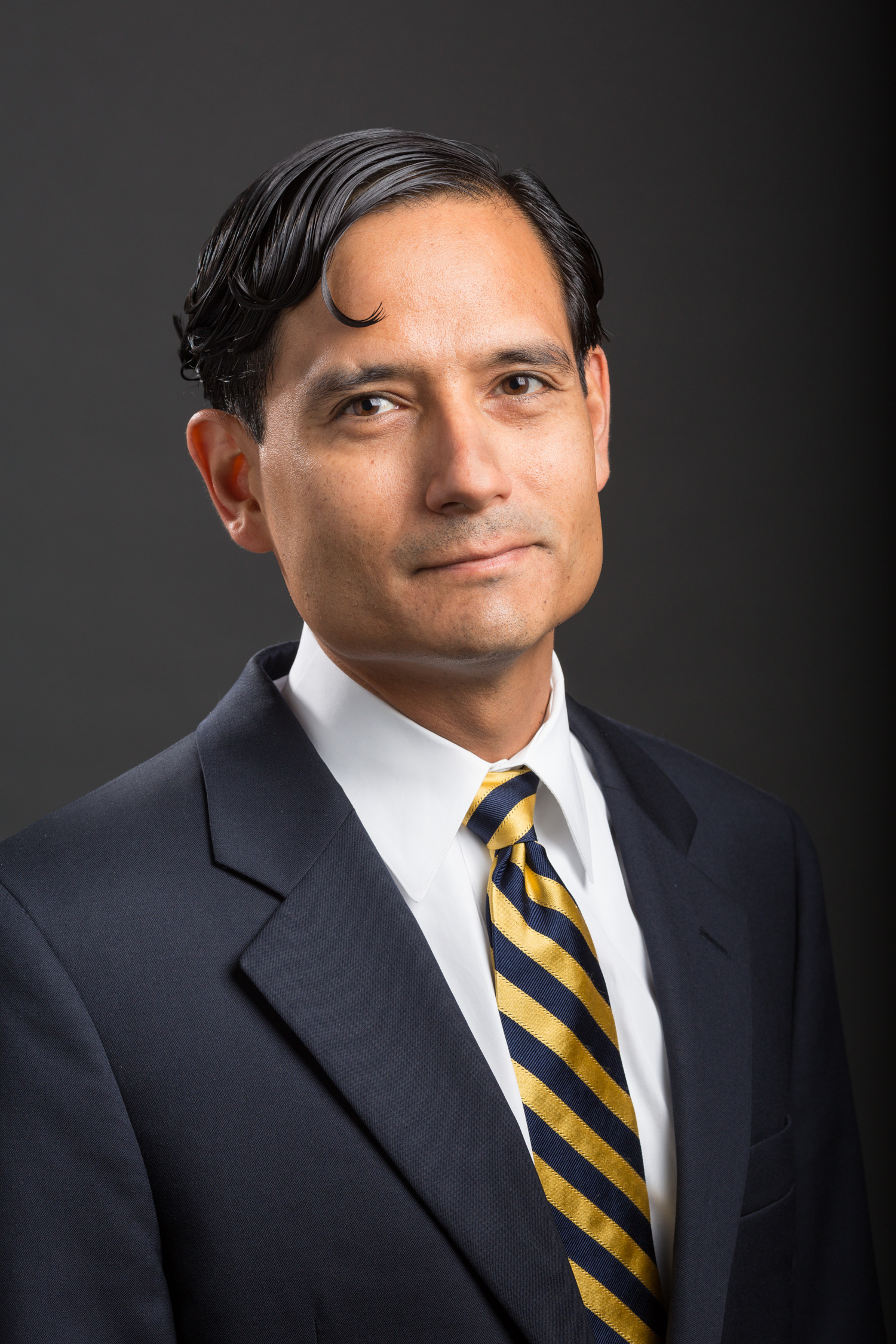 In 2015, he was honored by the prestigious American Society for Clinical investigation with its Young Physician-Scientist Award and, in 2017, the American Academy of Dermatology matched that national distinction with its own Young Investigator Award. He was a Scholar of the Yale Center for Clinical Investigation, held a career development award from the Dermatology Foundation, was funded through the National Cancer Institute, and was on the board of directors of the International Transplant Skin Cancer Collaborative, for which he served as the director of the Committee for Research. At Yale, he originated and developed, to high national prominence, an innovative clinical program devoted to cancers of immunocompromised patients, including those who have received organ transplants. For all of these accomplishments, he was promoted to associate professor of dermatology, with a secondary appointment in the Department of Pathology.

His laboratory efforts centered on elucidation of the role in tumor progression of those key immune cells referred to as “macrophages.” He has identified pathways of tumor formation critical to a variety of experimental tumor types including lung carcinoma, melanoma, colon carcinoma, and cutaneous squamous cell carcinoma. He also elucidated tumor-promoting pathways directed by infiltrating macrophages in human squamous cell carcinomas from immunosuppressed transplant recipients. He published his findings in prestigious journals such as Nature and throughout the transplantation literature.

Such was Colegio's personal impact on his colleagues and students, that in a recommendation letter on his behalf during his last promotion process at Yale, a colleague wrote, “Few people on the world stage are so impressively unforgettably impactful that all one needs to state in order to identify them is their first name. Elvis, Pele, Madonna, Beyoncé, Mickey, and Willie are prime examples. And so it is for Oscar.”

In 2018, Colegio was recruited to become chair of dermatology at the Roswell Park Cancer Center in Buffalo, New York, where he was also professor of dermatology at the Medical School of the State University of New York. In the short time he was there, he already had earned much credit for his accomplishments in that leadership position.

He is survived by his beloved wife of one year Brenda Banuelos, his two sons, Austin and Otto, and his loyal companion dog, Cooper; his devoted parents, Rosalina and Leonardo Colegio, and his siblings Anna and Leonardo.