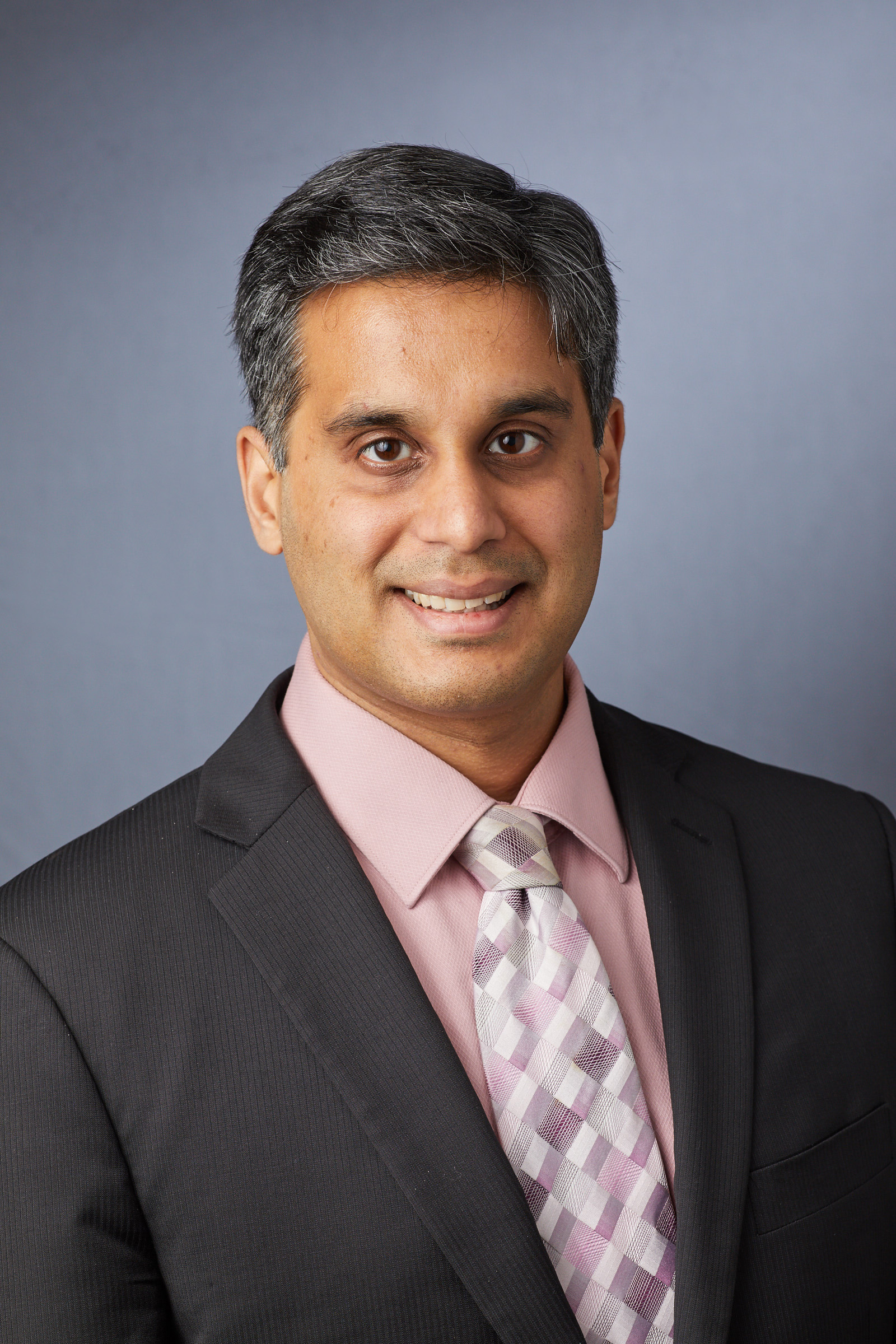 Muzumdar’s talk focused on pancreatic cancer, the third leading cause of cancer death in the U.S. Pancreatic cancer (PDAC) is often diagnosed at a late stage and long term survival is poor. Treatment for most patients consists of combination chemotherapy.

“There is a desperate need for novel therapeutic strategies to improve our care of patients with advanced disease, but also, wouldn’t it be great to prevent the disease in the first place?” said Muzumdar.

To work on the development of these novel strategies, Muzumdar and team focused on how PDAC develops and adapts through gene mutations and through interactions with the tumor microenvironment and the host at large.

He discussed the various gene mutations that have been seen in PDAC, and other risk factors such as obesity that have been shown to increase the severity of the illness.

In his research, Muzumdar evaluates the signaling molecule KRAS and its connection to PDAC. He cited his work in Nature Communications in which researchers created knocked out KRAS using CRISPR technology to look at the dependence of PDAC cells on KRAS. The team found that “nearly all KRAS deficient cells exhibit phosphoinositide 3-kinase (PI3K)-dependent mitogen-activated protein kinase (MAPK) signaling and induced sensitivity to PI3K inhibitors.”

Muzumdar continues to research PI3K regulation of KRAS, which he shared as part of his presentation. Given initial clinical responses with newly developed KRAS inhibitors, Muzumdar’s work defines a means by which cancer cells will resist these therapies, while supporting a strategy to overcome resistance.

To learn more about Muzumdar’s work and watch Medical Grand Rounds, Yale faculty can review the Grand Rounds video or review his bio.