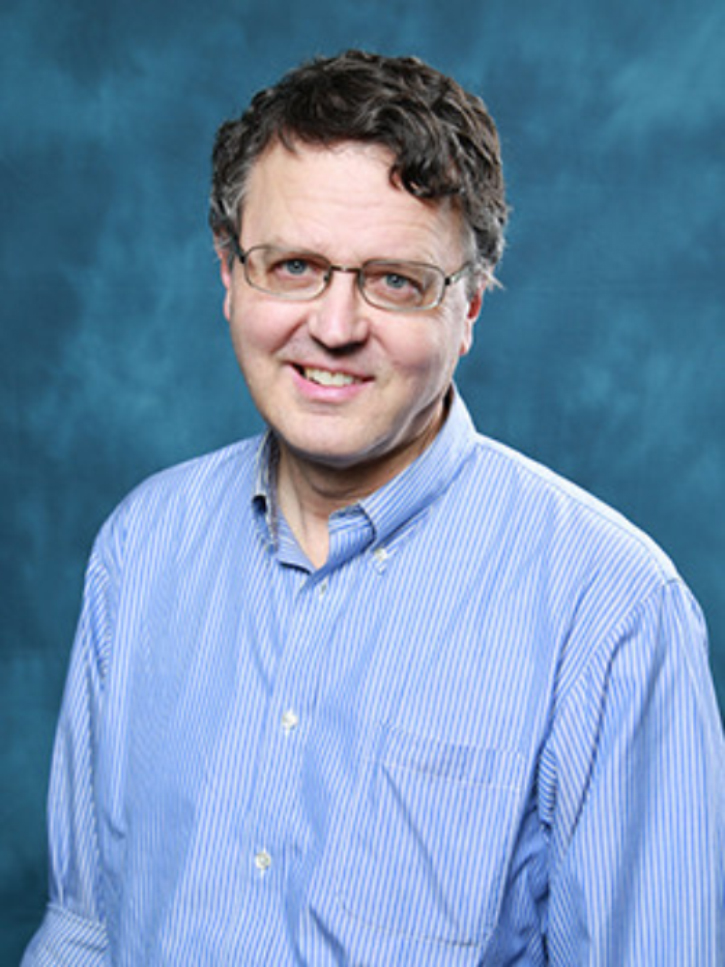 John Carlson, PhD, will receive the prestigious Arthur Kornberg and Paul Berg Lifetime Achievement Award in Biomedical Sciences on Dec. 7 at a ceremony at Stanford University. The award is presented by the Stanford University Medical Alumni Association (SMAA).

Carlson, the Higgins Professor of Molecular, Cellular, and Developmental Biology, has elucidated basic principles by which odors and tastants are encoded. Working with Drosophila, his lab discovered the first insect odor receptor genes and described their function. The lab also produced a receptor-to-neuron map of the fly antenna, the first such map of its kind. They then characterized odor receptors of the malaria mosquito Anopheles, which locates its human hosts via olfaction. This analysis identified receptors that respond strongly to components of human odor and that may act in the process of human recognition.

Carlson’s laboratory also identified the first insect taste receptors. He constructed a receptor-to-neuron map of the major taste organs of the fly as well as a functional map constructed via physiological analysis of taste neurons. The two maps together revealed basic principles of taste coding. This work may be applied to insects that transmit global disease to hundreds of millions of people or that do massive damage to the world’s food supply.

“Dr. Carlson has made extraordinary advances impacting medical science and education, and we are thrilled to honor his remarkable accomplishments,” says Lila Hope, PhD ‘99, SMAA president.

Carlson is an elected member of the National Academy of Sciences and the American Academy of Arts and Sciences. He is a Guggenheim Fellow and a fellow of the American Association for the Advancement of Science. He received the Genetics Society of America Medal and the Yale College Dylan Hixon Prize for Teaching Excellence. Twelve of his PhD students have won awards for their dissertations.

Submitted by Lindsay Borthwick on November 05, 2018