Making science better to benefit everyone requires studying not just male subjects but the health of women and the impact of sex-and-gender differences on health. It also requires partners who understand this important point and are dedicated to teaching and mentoring junior faculty and students so that the work thrives and endures.

For 20 years, Women’s Health Research at Yale has been making science better so that people can live better lives. We have had a lot of help and built a lasting, expanding legacy.

“WHRY takes great pride in our growing network of collaborators and trainees, who continue to change medical research and practice for the better,” said WHRY Director Carolyn M. Mazure, Ph.D. “As established and up-and-coming partners, they steadily discover new insights into disease prevention and treatment while recruiting and preparing others to ensure that the health of women and sex-and-gender differences are always studied.”

The center has funded nearly 100 researchers, more than 70 percent of whom were junior or mid-level faculty members at the time and needed the seed money to start their work. In addition, we have mentored dozens of postdocs, junior faculty members, and students who are now pursuing careers at all levels in women’s health research.

A Meeting of the Minds

The origins of WHRY’s reach and impact stretch back to the years before the center’s founding in 1998, when Dr. Mazure began to establish productive relationships with like-minded colleagues at Yale School of Medicine who saw the need to overcome the historical sidelining of women in research studies.

For example, Dr. Amy Arnsten, now the Albert E. Kent Professor of Neuroscience and of Psychology, quickly recognized an affinity between Dr. Mazure’s work on how stress influences depression and her own work on how stress alters the functioning of the brain’s prefrontal cortex in cognitive disorders and mental illness.

In 2000, WHRY awarded Dr. Arnsten a grant to study sex differences in how stress affects the functioning of the prefrontal cortex in an animal model. The project led to discoveries of the molecular mechanisms that govern activity in the brain’s highest-order circuits and helped explain why brain cells are vulnerable to disorders such as depression, Post-Traumatic Stress Disorder, schizophrenia and Alzheimer’s disease. In addition, Dr. Arnsten’s lab successfully translated these insights into two treatments now widely applied in human patients: guanfacine for treating Attention Deficit Hyperactivity Disorder and related prefrontal disorders in children and adolescents, and prazosin for treating Post-Traumatic Stress Disorder.

“The pilot funding we received from WHRY was so important,” Arnsten said. “To get external funding from the National Institutes of Health, you need to have already done the work to prove what you are doing is viable. They don’t want to take risks.”

Further cementing and expanding this partnership, Dr. Arnsten and Dr. Mazure in 2007 joined a dynamic team of Yale faculty members led by Dr. Rajita Sinha, a graduate of WHRY’s junior faculty training program and now the Foundations Fund Professor of Psychiatry and Professor in the Child Study Center and of Neuroscience. With a grant from the National Institutes of Health, this alliance of scientific projects advanced our understanding of sex differences in stress, self-control, and addiction.

WHRY’s influence goes beyond the scientific findings themselves to the people who embrace the center’s mentorship and build their careers around improving the health of women.

“When I started graduate school, I was basically a blank slate,” said Shansky, now Associate Professor of Psychology at Northeastern University. “After meeting Dr. Arnsten and Dr. Mazure, I said to myself, ‘This is what I want to do.’” 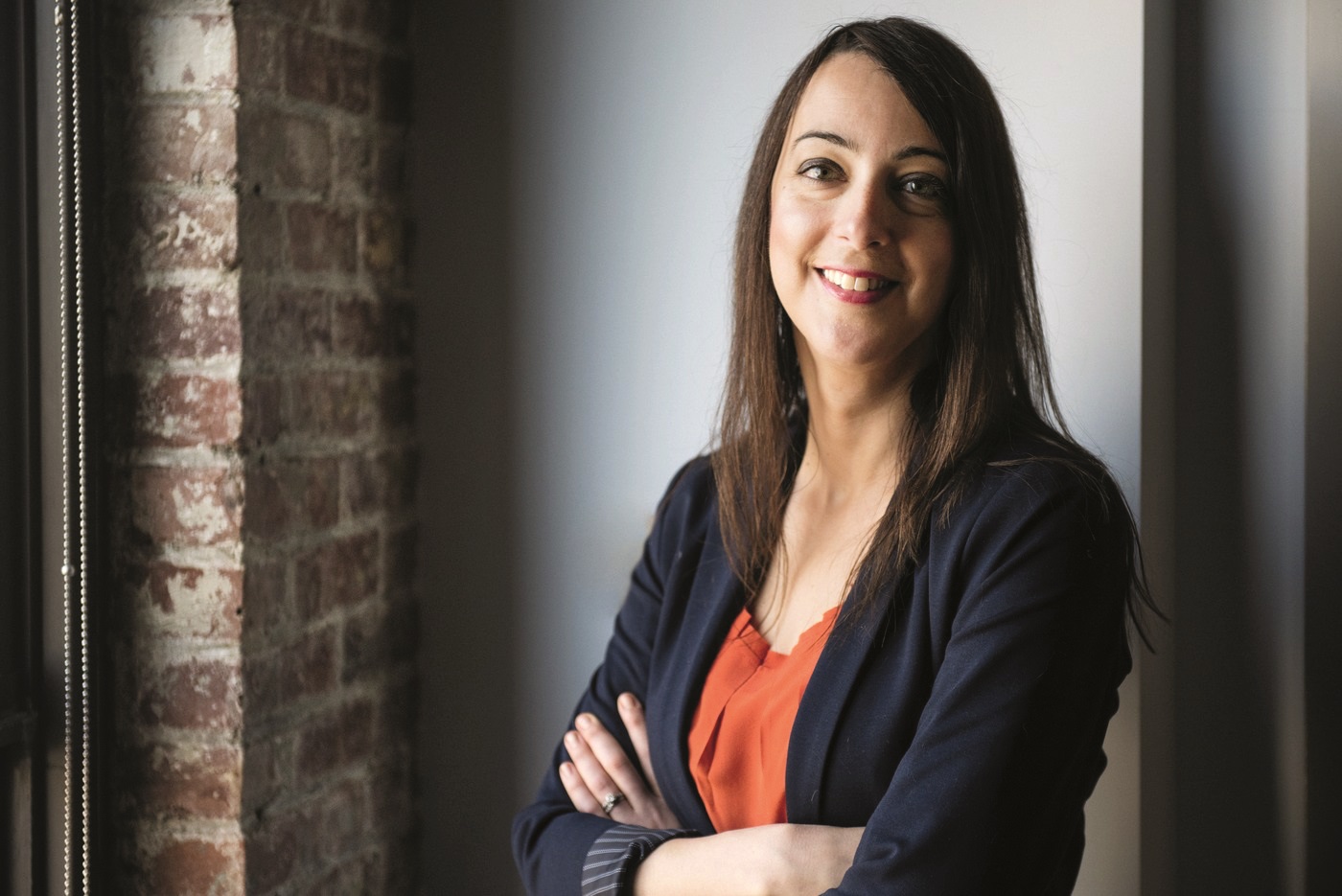 In a widely read piece published in the influential journal Science in May, Dr. Shansky presented clear evidence for the need for studying females in the ground-level laboratory science that serves as the foundation for human trials. The piece generated extensive media attention from the New York Times and the public radio show “Science Friday.”

“Amy was an exceptional mentor,” Shanksy said. “She helped me see that I could do anything and gave me a lot of freedom. I cannot overstate the importance of having female role models, particularly in science.”

When the NIH implemented its guidelines requiring the use of female and male vertebrate animals in 2016, Dr. Shansky was eager to share her well-established expertise in studying sex differences with the larger community of researchers and help them evolve past outdated assumptions, as explained in her Science magazine piece.

“Fundamentally, there are males and females, and we know there are sex differences across species,” Shansky said. “It only makes sense, if you are doing research that is supposed to ultimately help humans who are suffering, to actually understand the biology of females within species so that our work in model systems actually applies to women.”

“I value research as the way to change for the better how we treat women,” Chai said, acknowledging WHRY’s role in helping to direct his focus and vowing to continue advancing the health of women in Boston. “To do that, we need to keep the pipeline of researchers filled with women.”

Dr. Yeh credited Dr. Chai’s mentorship, her colleagues in the lab, and support from WHRY.

“The pathway in medicine is long, and as trainees we sometimes feel at a loss and don’t always see the light at the end of the tunnel,” Yeh said. “It is irreplaceable to have a good mentor to guide us through this process. Dr. Chai encouraged me with genuine passion.”

Dr. Arnsten, who was elected to the high honor of membership in the National Academy of Medicine in 2017, agrees. She recognizes her work as part of “a scientific relay race” focused on the future.

“The work I do at Yale began in the 1930s,” she said. “You pass from one scientific generation to the next, asking and answering the next level of questions. That’s how we make progress.”