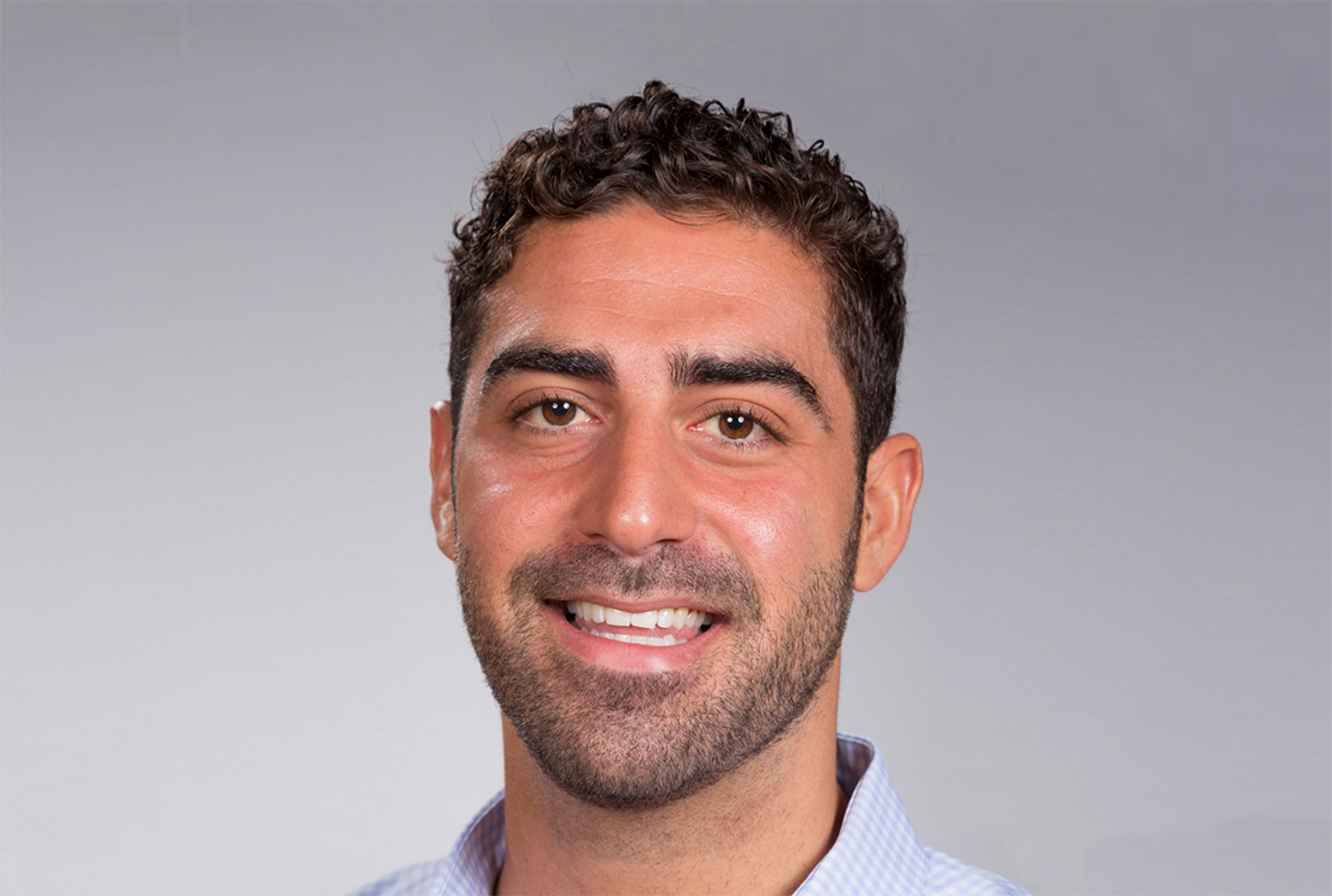 Stefano G. Daniele, an MD-PhD candidate at Yale School of Medicine, has been named by Forbes Magazine to its "30 Under 30" list for science.

In honoring Daniele, who is 29, Forbes writes, "Daniele and his teammates recently upended conventional wisdom about brain death. Their research showed it was possible to decrease cell death and even restore cellular function such as single-unit neuronal firing in a pig brain that had been dead for four hours. The research paper was the cover story in Nature in April 2019."

Daniele and colleagues did this work in the laboratory of Nenad Sestan, MD, PhD, Harvey and Kate Cushing Professor of Neuroscience, and professor of comparative medicine, of genetics, and of psychiatry, who says he could not be happier about Daniele's honor. "This is a stunning achievement and speaks to Stefano's skill, work ethic, and scientific acumen," says Sestan. "In addition to this being fabulous news for Stefano, this is also great news for our lab, the neuroscience community, the MD-PhD program, and all of us at Yale."

Under Sestan's mentorship, Daniele is currently completing his thesis work, focusing on developing new technologies and interventions to help restore brain circulation and cellular functions following prolonged periods of interrupted blood flow, such as in stroke or cardiac arrest. Born in Springfield, Massachusetts, to immigrants from the south of Italy, he was motivated by his grandmother's Parkinson's disease diagnosis to study the mechanisms of neurodegeneration and neuroinflammation under pathological states when he was an undergraduate at Georgetown University. He is a National Italian-American Foundation Giargiari Medical Scholar, co-founder of the Yale Harvey Cushing Neurosurgical Society, and his class's representative on the MD-PhD student council.

"It is a true honor to have been selected among so many talented and inspirational individuals, and to represent our team's research," Daniele says. "I am incredibly grateful to my colleagues, current and past mentors, and the Yale community, as well as my family. Growing up, I never thought something like this could happen."

In describing its "30 Under 30" honors in 20 different disciplines for the year 2020, Forbes says it is providing "a wake-up call to cynics who think they have seen it all. The young, creative, and bold minds on this year’s 30 Under 30 list are proof positive that the future will be new, exciting and profoundly different. These entrepreneurs are teaching viruses to fight cancer, developing technology to help astronauts breathe on Mars and creating strings of hit songs that fuel our daily playlists. And that’s just a few. Harnessing our expert community, robust reporting, vigorous vetting and the wisdom of the world’s top investors and entrepreneurs, we evaluated more than 15,000 nominees. The final product: 600 revolutionaries in 20 industries changing the course—and the face—of business and society."

Submitted by Robert Forman on December 03, 2019