Aren’t sure? Brain is primed for learning 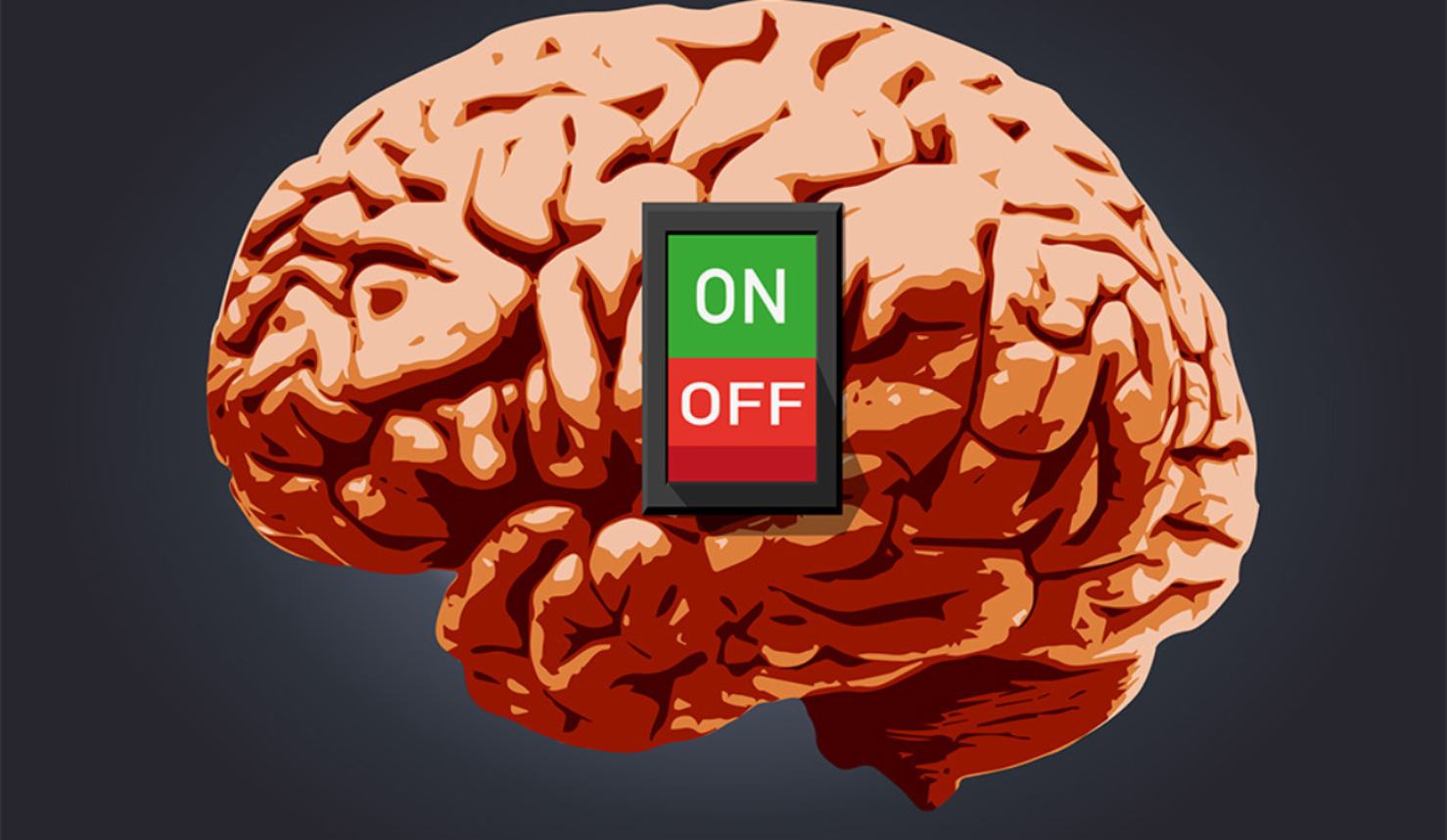 “We only learn when there is uncertainty, and that is a good thing,” said Daeyeol Lee, Yale’s Dorys McConnell Duberg Professor of Neuroscience and professor of psychology and psychiatry. “We really don’t want to be learning all the time.”

Lee and Yale colleagues presented monkeys with tasks where outcome probability was either constant or fluctuating and detected fundamental differences in brain activity during those two conditions, they report July 19 in the journal Neuron.

Activity in areas of the frontal cortex were dramatically reduced when outcome probabilities were fixed and the animal was more certain of the outcome.

“We were able to detect how the brain decides to learn,” Lee said.

The results also illustrate why it is important that we take a break from learning, he said.

“If the brain is learning all the time, we would give up whenever we experience failure; we wouldn’t persist,” said Lee, who is a member of the Kavli Institute for Neuroscience.

In the initial experiment, monkeys were given choice between hitting a red target which provided rewards 80% of the time and a green target that paid off 20% of the time. They quickly learned it was more profitable to hit the red target, so scientists increased uncertainty by switching things and making the green target more profitable. In a second experiment they introduced stability — an orange button always paid off 80% of the time and a blue button always paid off 20% of the time. The monkeys stopped learning, and brain activity related to learning in the frontal cortex was dramatically reduced.

We are constantly confronted with situations like these in life, which depend upon the stability of the environment, Lee pointed out. For example, he said, when you know a train in Japan will arrive within 30 seconds of the scheduled time, then there is usually no need for learning, although even a few minutes’ delay might be a sign of a major accident. In the more chaotic subways of New York, there could be more pressing reasons to learn about the reasons for potential delays, he said.

In many cases, learning is a double-edged sword, noted Lee: When learning golf, for instance, we persist despite failures in trying to hit a straight drive. However, once our swing is perfected, once the good habits become engrained, learning something new can only hinder performance.

The same process may help explain negative behaviors such as drug addiction or gambling, Lee said: The brain may erroneously decide it does not need to learn more, and bad habits become entrenched. Understanding the nature of neural changes associated with learning might allow us to find remedies to such maladaptive behaviors, he said.

Bart Massi and Christopher H. Donahue are co-authors of the study, which was primarily funded by the National Institutes of Health.