Inginia Genao, MD, kicked off a recent Clubhouse discussion on gender equity in medicine with a sobering statistic: research shows that nearly 40% of women become part time or leave medicine within six years of completing their residency. Genao, associate professor of medicine (general medicine) and associate chair for diversity and inclusion at Yale School of Medicine (YSM) moderated panelists from across YSM who dug into what was driving women away from career paths in medicine and the systemic changes needed to keep them there. The discussion, held May 13, was hosted by the Yale Department of Internal Medicine.

Naftali Kaminski, MD, Boehringer Ingelheim Pharmaceuticals, Inc. professor of medicine (pulmonary) who has been a vocal advocate for gender equity, put it bluntly: “The whole model is based on men, and the traditional family model in which men don’t have a real role in the family. We need to start rebuilding.” The implicit understanding that work always comes before family in medicine is hurting men, too, Kaminski said. “Earlier in my career, I never went to a school function,” he said. “Only as I became more senior and more outspoken did I start to advocate for my family, for my ability to see my daughters. We need positive destruction of structures in medicine to move forward.”

Much of the discussion focused on how careers in medicine eventually become untenable for women who want to have children and find there are little to no support structures to allow them to balance work and family life. 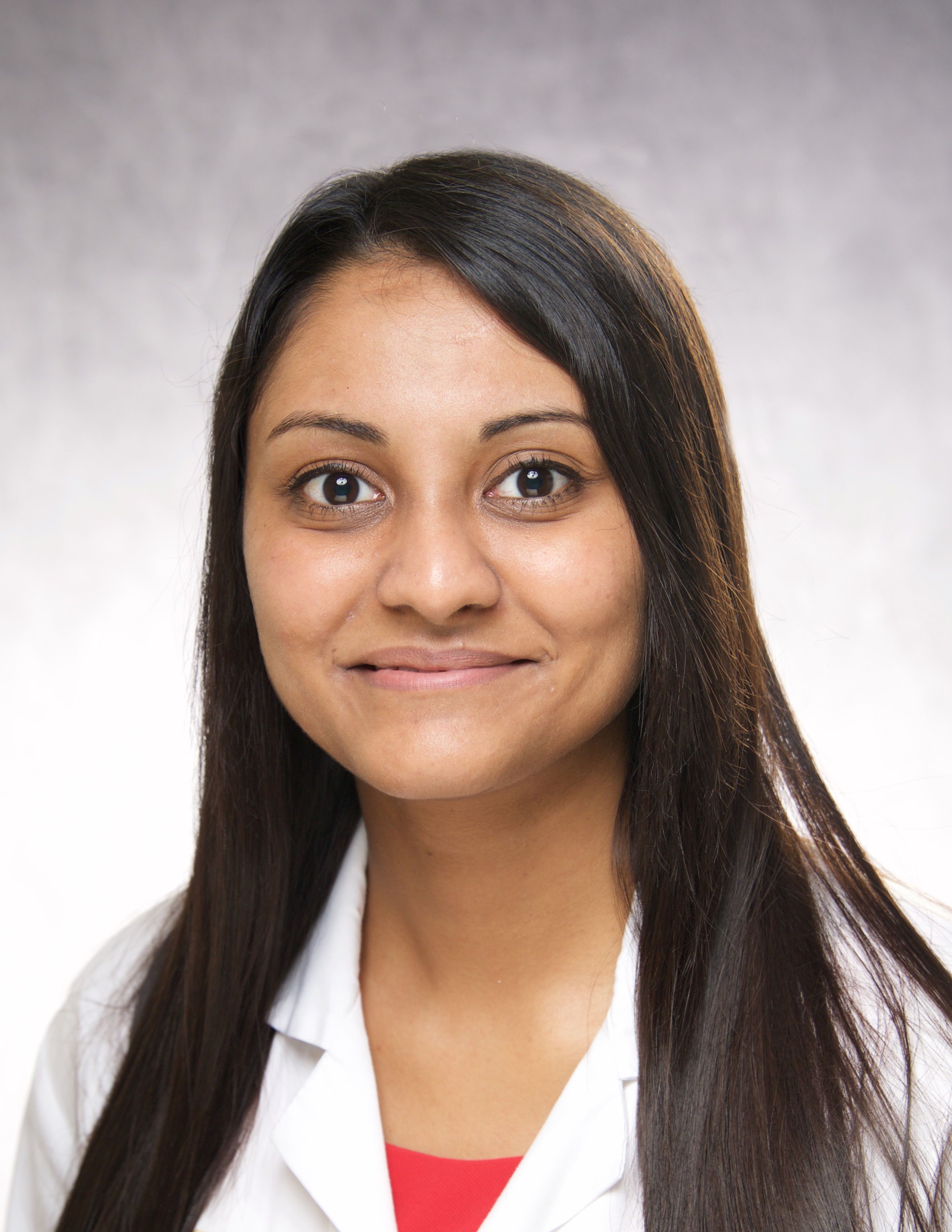 Snigdha Jain, MD, a geriatrics postdoctoral fellow, noted that many hospital clinics do not even have lactation spaces available for women who return to work after childbirth. “There is no accommodation for basic needs,” she said. “It’s a small piece, but adds to the challenges women face.”

Going a step further, Pamela Kunz, MD, associate professor of internal medicine (medical oncology); advocated for a lactation work credit, a concept pioneered at University of California San Francisco that has since been adopted at other institutions. Kunz is currently serving on the lactation committee for Yale, and says the idea is under consideration. The notion is that women who pump are credited for that time. “Taking time away from clinic can be a disincentive if they earn fewer RVUs (relative value units), which then can lead to less in the way of incentive bonuses,” Kunz said.

Darin A. Latimore, MD, deputy dean for diversity and inclusion, said what was needed was not just space, but a shift in priorities. “It is about really seeing the value in our female partners,” Latimore said. “To see the humanity in being a parent who cares. It’s a mindset, not just finding room.”

On the topic of pay disparity, Kaminski argued that rather than teaching women negotiation skills, salary negotiation should be ended altogether. It’s a tactic they’ve put into practice in his own department, and one that immediately ended gender pay disparity, he said. 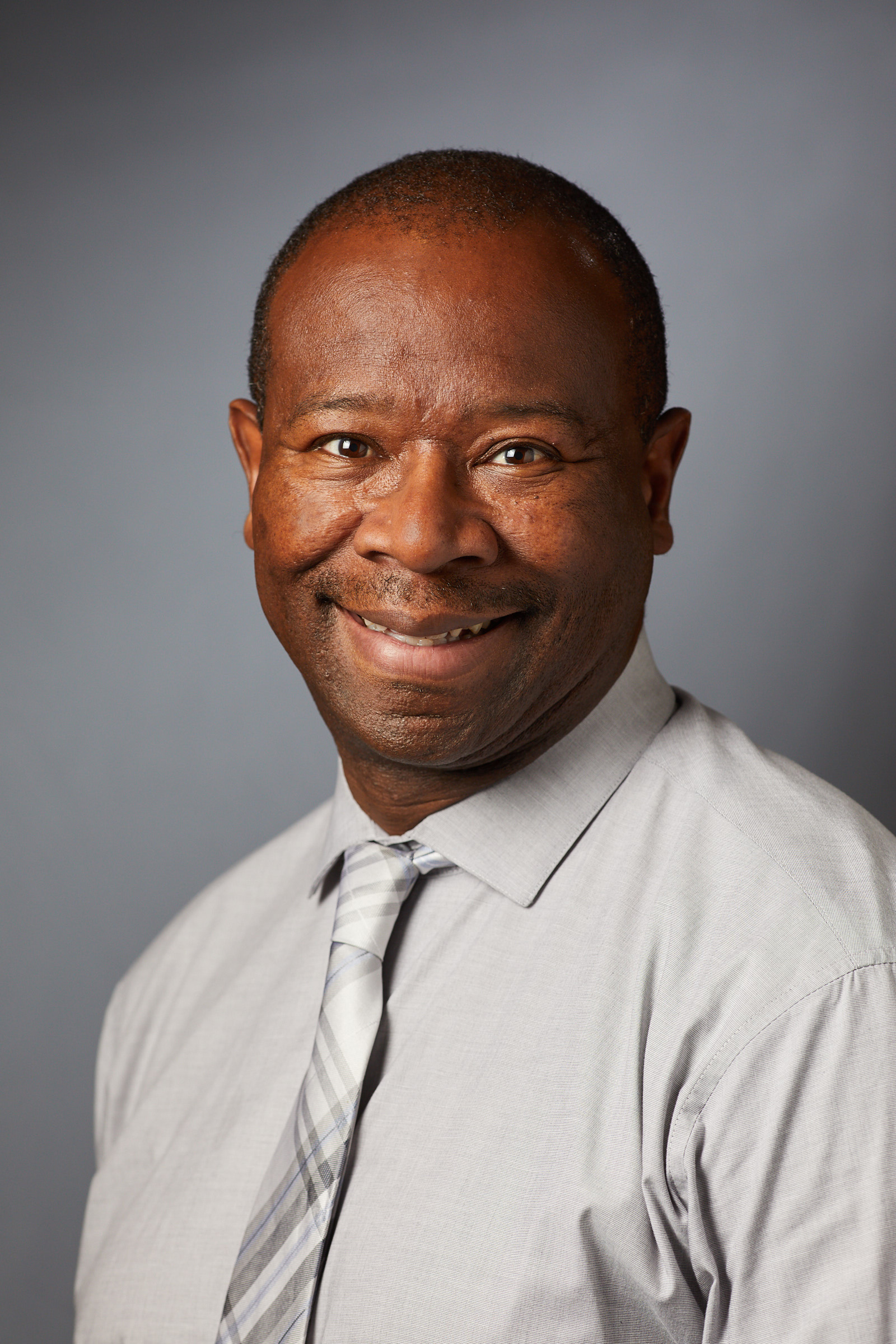 Lynn Fiellin, MD, professor of medicine (general medicine) and of public health (behavioral science) and director of Yale Center for Health & Learning Games, noted that she had been at Yale 30 years and had three children during that time. Big change, systemic change, she said, needs to be incentivized. “We need to have these high-level changes where there are financial and reputational incentives about doing the right thing,” Fiellin said.

Systemic change, the panelists noted, would be the hardest to achieve because bias is so ingrained and largely unexamined.

“Our cultural stereotypes and biases are so deep in us that even though we would like to think that we're analytical thinking people, what's within us overrides us,” said Latimore. “No matter how much data we have, until we dismantle a whole lot of beliefs around who is better than who in our society, the data still falls on deaf ears.”

Other panelists included Gary Desir, MD, vice provost for faculty development and diversity, chair of the department of internal medicine and Paul B. Beeson professor of medicine; and Jennifer Kwan, MD, PhD, a clinical fellow.