Bokhari had arrived at Yale School of Medicine (YSM) as an intern in 1992, and began his residency in 1993. “He became one of radiology’s best chief residents and then an outstanding neuroradiology fellow before he decided that he would commit his time to helping us build a 24-hours-a-day, seven-days-a-week radiology section,” said Howard Forman, MD, MBA, a faculty member in the section who, as vice chair, was principally involved in hiring Bokhari. 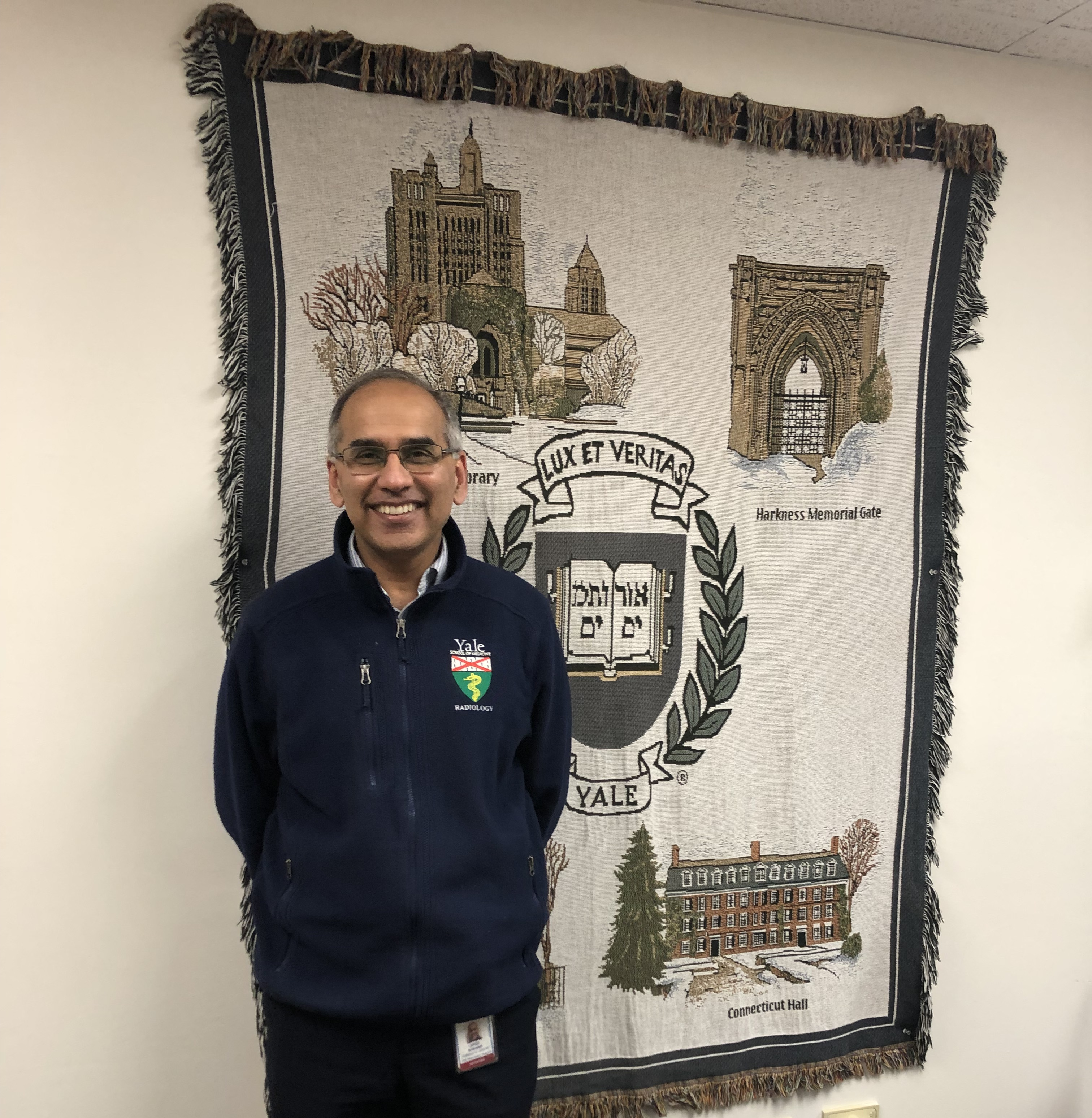