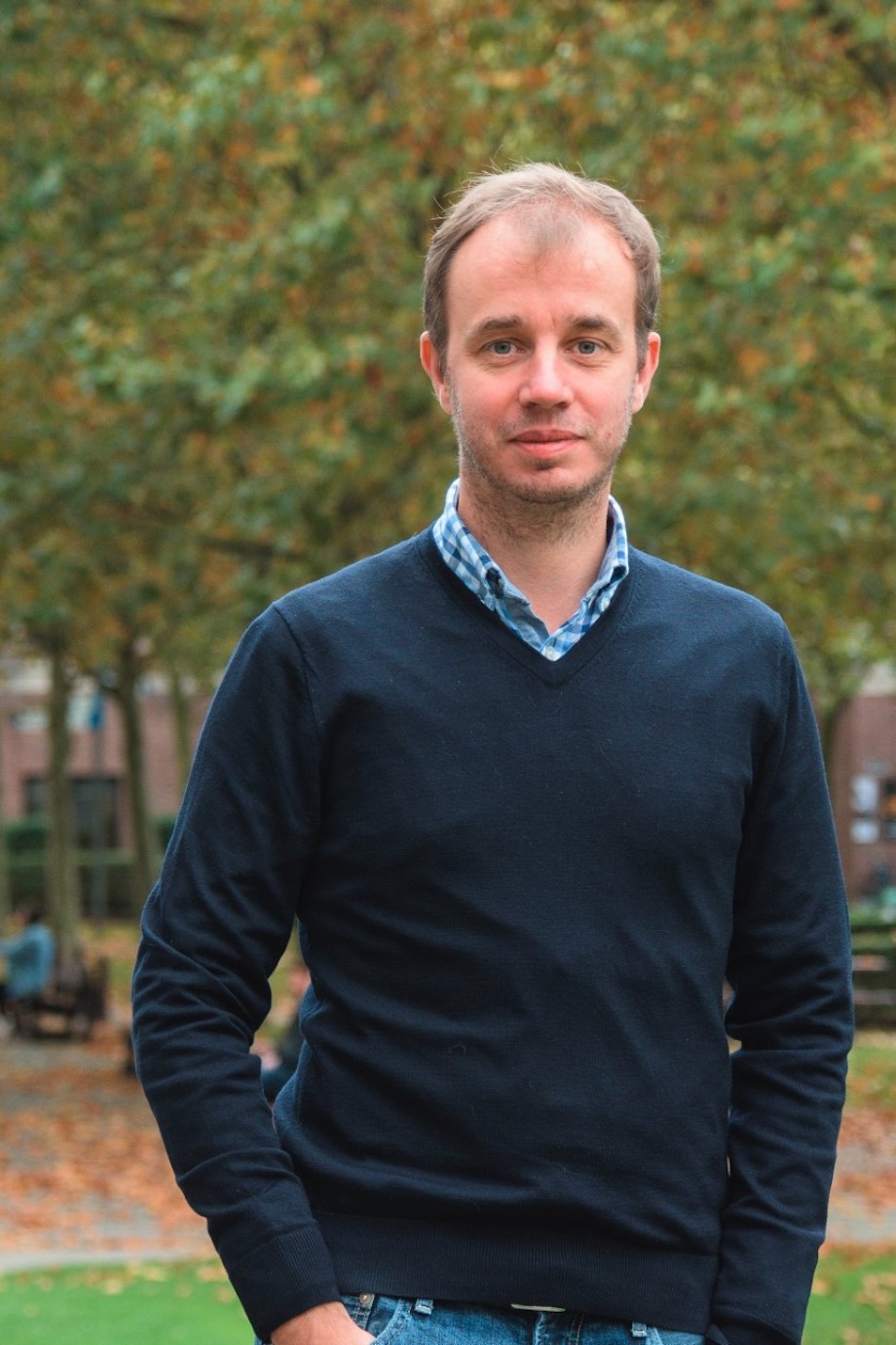 “I didn’t go into cardiovascular medicine. I arrived in cardiovascular medicine,” says Nicolas Baeyens, PhD. When Baeyens came to the Yale Cardiovascular Research Center (YCVRC) in 2011, he was focused on understanding force sensation and physiology through the lens of basic science. However, while working with Martin Schwartz, PhD, and others, he learned quickly to consider the applications his research could have on people.

Since leaving YCVRC in 2016, Baeyens has moved first to Manchester in the UK then home to Belgium where he takes on several roles. He is a professor at the Université Libre de Bruxelles, teaching physiology to both medical and engineering students. In addition, he continues his research as a lab director, balancing four different, though interrelated, projects. While some of these topics are more familiar to him, like vascular malformation and cardiac fibrosis, his interests have expanded to refining ECMO systems and uncovering the vasculature of teeth. Although different, they all share a common core: understanding how mechanical forces contribute to tissue remodeling in health and disease. In every aspect of his career now, though, he sets genuine impact as his guiding principle. Whether that comes from a discovery in basic science research or from developing a disease-curing molecule or a medical device, he knows that his lab’s work can change people’s lives for the better, as he witnessed during his days at the YCVRC.

The make-up of his team also reflects the variety of projects he is involved with. He works with medical doctors, biomedical scientists and civil engineers; no two members share the exact same background. The way he conducts his lab is a testament to the value of collaboration, a lesson he learned at YCVRC. “The best projects stemmed from the collaboration of two or more people with complementary expertise,” he remarks.

And his time at YCVRC remains integral to who he is now. Despite the sacrifices Baeyens made during his time in New Haven, he says, “If I had to do it again, I would do it the exact same way.” Though he reminisces on the cultural and culinary diversity of New Haven, Baeyens’ cannot emphasize enough that it is his former colleagues at YCVRC whom he misses the most. The advice he gives to anyone starting out captures this sentiment. “Go to the most challenging places. Don’t be afraid, because if you have the right mentality, the mentality to see the positive, you will get strong and you will love it actually,” he says. “You might make friends and memories for life.”

Submitted by Elisabeth Reitman on July 21, 2022