On March 11th, 2019, a new portrait was unveiled on the walls within Sterling Hall of Medicine. Unlike many of the other portraits gracing the Yale Medical School walls, this one was of a woman, none other than the late Carolyn Walch Slayman, Ph.D.

Carolyn Slayman was a Sterling Professor of Genetics, starting her career as a junior faculty member at Yale in 1967 and continuing up until her death in 2016. Slayman’s research focused on the role of proton-pumping membrane ATPases, where she broke new ground describing the mechanisms by which ATPases drive protons out of cells and couple the backflow of protons to carry nutrients into the cells. She was a world leader in the fields of biochemistry, molecular biology, and genetics and in 1995 was elected to the National Academy of Medicine (then the Institute of Medicine). But her role at Yale extended far beyond her pioneering research. Slayman was the Chair of the Department of Human Genetics (now the Department of Genetics) from 1984 to 1995, making her the first woman Chair at Yale Medical School. Slayman also served as the first Deputy Dean of Academic and Scientific Affairs at the Medical School until her death in 2016. Her work shaped the future of the Department of Genetics and the Medical School, and her legacy is now immortalized in her portrait, which hangs on the walls of the school she so ardently served.

Valentina Greco, a Professor in the Department of Genetics, is one of the many people impacted by Slayman’s work. 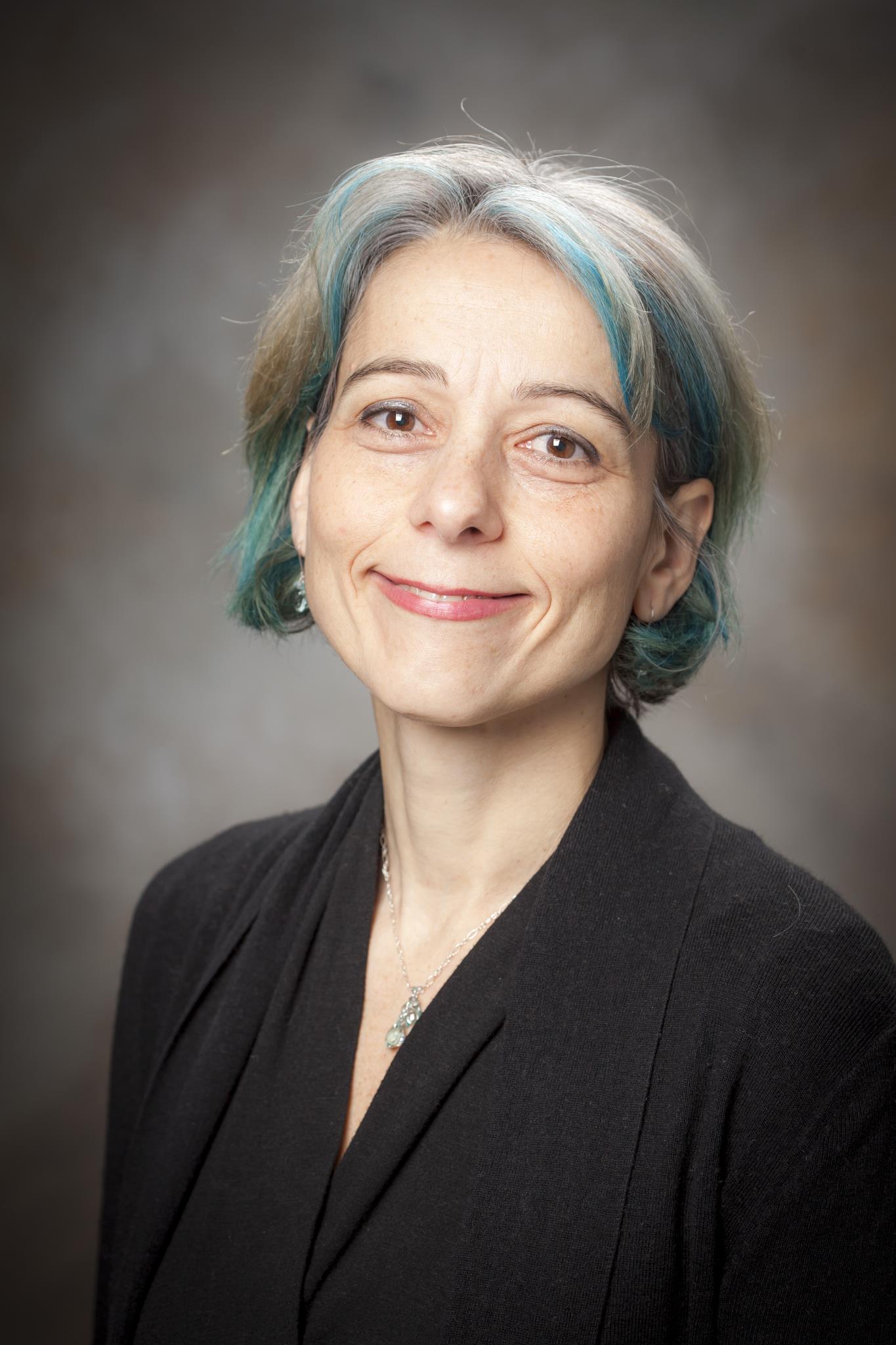 “From very early on she opened her door to me,” says Greco of Slayman. “She invited me to keep her up to date with my science but also with my ideas on how mentoring was the tool to do the best science. At that time not many people engaged in these conversations nor put time aside to formalize training for junior PIs.” Now a senior faculty member, Greco holds the endowed chair created in honor of Slayman, which was established for a professor who, like Slayman, is an outstanding scientist, a world leader in the field of genetics, and embodies a commitment to mentoring young scientists and advancing opportunities for women in science.

As many will attest, Slayman went above and beyond in mentoring junior faculty. Slayman helped organize and financially support an annual retreat for junior faculty members to connect and to learn to manage the complexities of setting up a lab. As Chair of the Department of Human Genetics, Slayman recruited and hired several junior PIs, providing them with unrivaled assistance in setting up their fledgling labs.

Lynn Cooley, Dean of the Graduate School of Arts and Sciences and Professor of Genetics, recounts Slayman’s handwritten notes, returned overnight, on her first grant proposals, as well as her sage advice on early hiring choices. “Unselfishly, without fanfare or fuss, Carolyn was my most valuable mentor through every stage of my career at Yale,” says Cooley. “Over the years, Carolyn widened my field of view from the Genetics Department to the whole Yale campus, quietly giving me the foundation that helps me to function as Dean of the Graduate School today.” 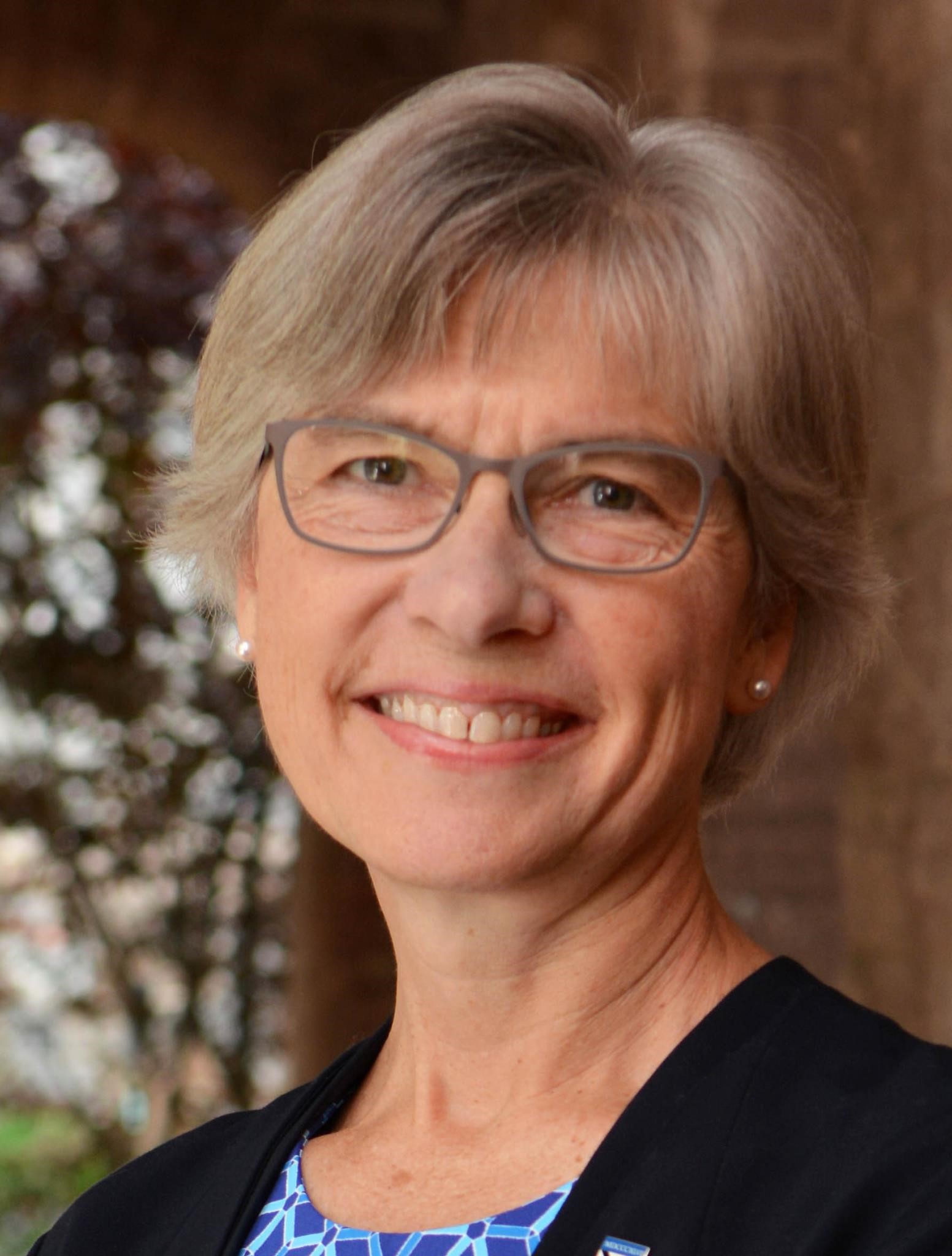 While Slayman’s true legacy is visible in the scientists she mentored and the institutions she helped shape, the new portrait ensures her legacy is kept alive amongst younger generations and that she continues to be a source of inspiration and comfort to burgeoning scientists. Though a portrait is no replacement for a dear friend, Greco is glad to see Slayman’s likeness on the walls of the Yale Medical School. “The hanging of her portrait on Yale walls will contribute to a change that is pressing and necessary to inspire younger, talented scientists who happen to be women, and to help retain talent that might otherwise be lost.”