The National Academy of Sciences (NAS) has elected two new members from the faculty of Yale’s School of Medicine and School of Public Health, among four new members chosen from Yale University. 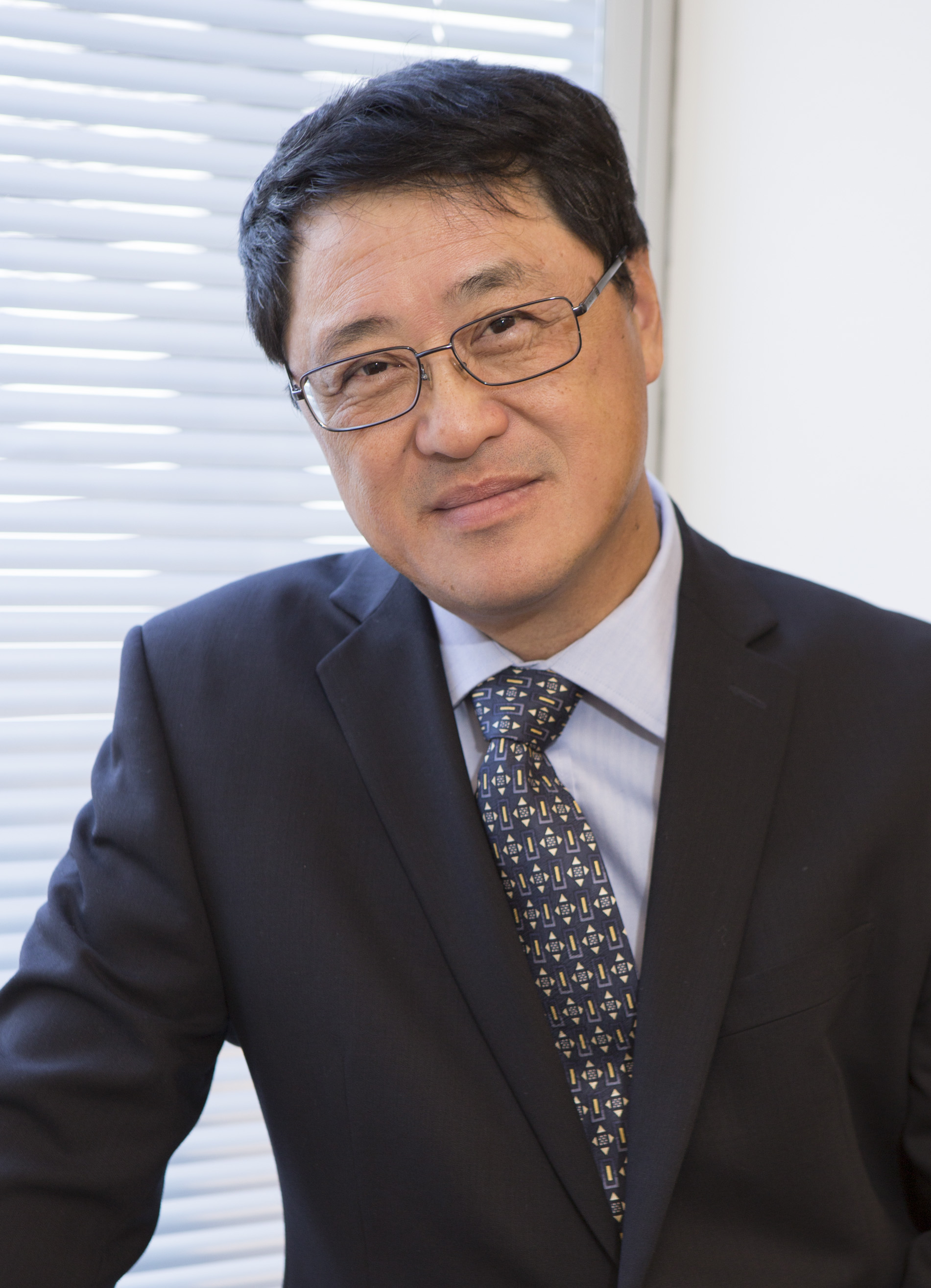 Lieping Chen, MD, PhD, is United Technologies Corporation Professor in Cancer Research and professor of immunobiology, of dermatology, and of medicine (medical oncology), and co-leader, cancer immunology, Yale Cancer Center. Chen studies immune cell communications via cell surface protein-protein interactions. He also has worked to translate laboratory findings to treat human diseases including cancer, autoimmune diseases, and infection. In 1992, Chen showed the first proof-of-concept study that the B7-CD28 family of molecules could be the targets for cancer immunotherapy. This study inspired subsequent studies targeting those molecules for the treatment of human cancer.

In 1999, Chen discovered a molecule he called B7-H1, which is now also known as PD-L1. He subsequently showed that PD-L1 is expressed by tumors and that its activity can cause T cell dysfunction, thus preventing T cells from eliminating cancer cells. Bringing these lines of inquiry full circle, he later showed that blocking the interaction between PD-1 and PD-L1 by monoclonal antibodies improved the immune system’s ability to eliminate tumors. Chen’s work provided an important foundation for the subsequent development of immunotherapies designed to block this activity, and thereby enable more effective immune responses against cancer. 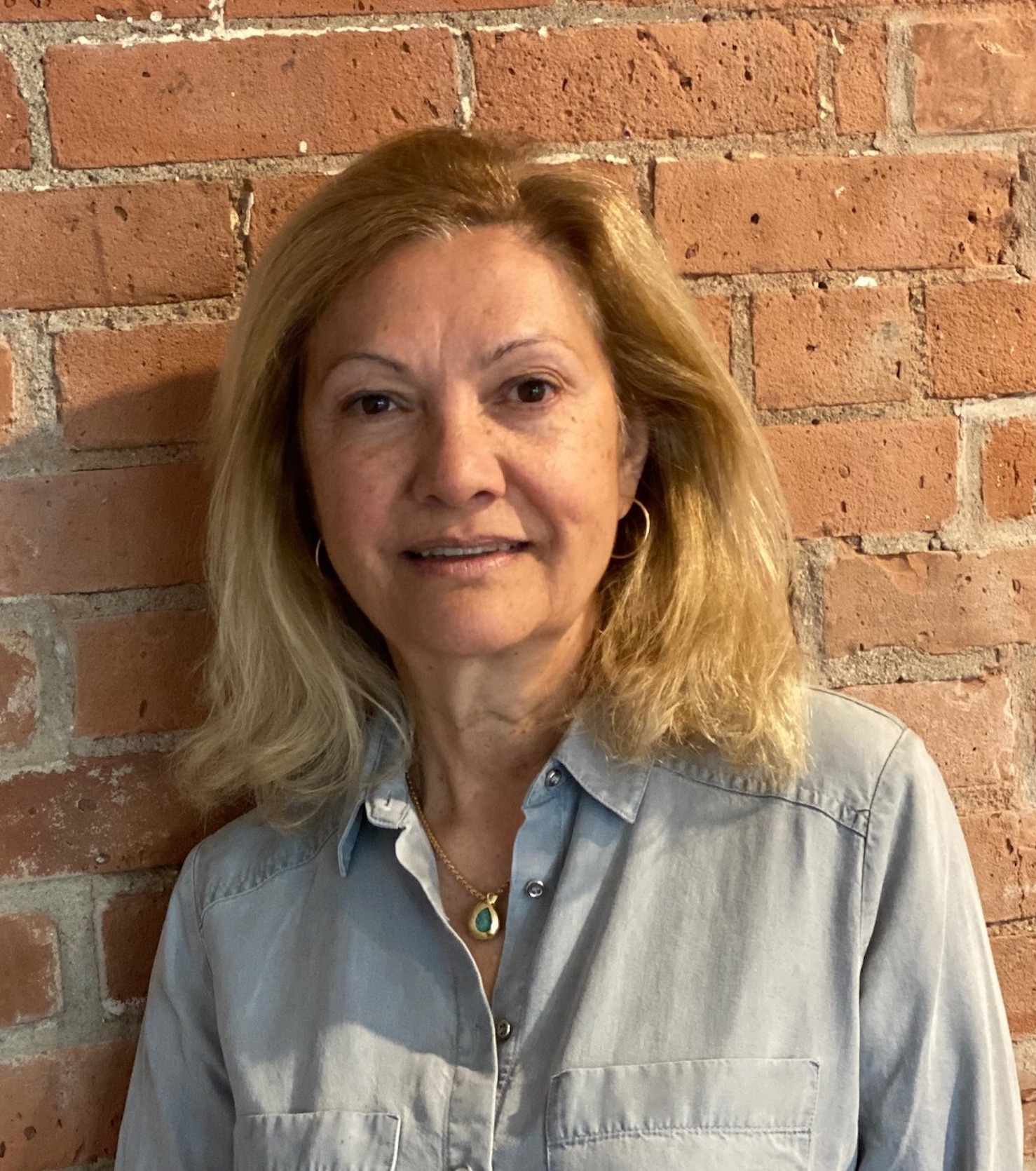 Serap Aksoy, PhD, is professor and acting chair of epidemiology (microbial diseases) in the School of Public Health. Aksoy’s research focuses on the epidemiology of insect transmitted (vector-borne) and zoonotic diseases. Her laboratory investigates tsetse flies and the pathogenic parasites they transmit that cause fatal diseases of humans and livestock in Africa. She initiated and led an international consortium that eventually sequenced the genomes of six tsetse fly species. This effort vastly expanded knowledge on this neglected disease vector, including reproduction, immunity, olfaction, salivary biology, and symbiosis, and expanded research capacity in bioinformatics and functional biology in many laboratories in sub-Saharan Africa.

Her laboratory at Yale focuses on deciphering the vector-parasite dialog and parasite developmental processes with the goal of identifying novel targets of interference to reduce disease transmission. Her fundamental work on tsetse flies and their associated beneficial microbiota identified nutritional contributions that facilitate tsetse fecundity as well as immune development. She has pioneered a novel biological method, paratransgenesis, in which anti-parasitic molecules are produced in the beneficial microbes, thus making the gut environment inhospitable for disease causing parasites.

The other Yale faculty members elected to NAS for 2021 are Hui Cao, PhD, John C. Malone Professor of Applied Physics and professor of physics and of electrical engineering; and Debra Fischer, PhD, Eugene Higgins Professor of Astronomy.

The National Academy of Sciences is a private, non-profit society of distinguished scholars. Established by an Act of Congress, signed by President Abraham Lincoln in 1863, the NAS is charged with providing independent, objective advice to the nation on matters related to science and technology. Scientists are elected by their peers to membership in the NAS for outstanding contributions to research. The NAS is committed to furthering science in America, and its members are active contributors to the international scientific community.