Man on the Moon

I have only a sketchy memory of Apollo 11. It was fifty years ago today, the morning after the moon landing, and I was six-years-old, marching into day camp at the Jamaica Jewish Center in Queens. Some older kids walking ahead had watched the landing the night before, and I overheard them saying they’d worried the astronauts would “fall off” the moon. I wasn’t sure how they could fall off, or where they’d fall to, but the observation seemed insightful enough, so I adopted it as my own and shared it with my friends.

I don’t actually remember the landing. The truth is I was probably in bed, since it was nearly 11PM when Neil Armstrong stepped onto the lunar surface. I was too young to be impressed anyway. Why shouldn’t a man walk on the moon?

The Apollo program was a running narrative during my childhood. Throughout the early 1970s, my friends and I grew accustomed to space travel, with the highlights repeating themselves every few months. We’d gather around TV sets, in classrooms or school cafeterias, to watch the launches, everyone shouting “five-four-three-two-one-lift off!” and then we’d reassemble a few days later to watch the returning astronauts plunge into the ocean.

To children, extraordinary accomplishments like space travel seem ordinary. They also create the lasting impression that all great things are possible, though without any appreciation for the effort required to achieve them. It’s only when children stop believing in Superman and Santa Claus that they start to grasp that great accomplishments come from inspiration and hard work, not magic.

Five decades have passed since Apollo 11, and I’ve seen my share of great accomplishments. Personal computers, iPhones and iPads, the internet, Google, UpToDate, podcasts, worldwide communication, and Netflix. Solar and wind power. PCR and gene manipulation. The near eradication of polio and cures for childhood leukemia. AIDS suddenly exploding and then, nearly as suddenly, brought under control. Hand-held computers and pocket ultrasound. The modern ICU. More patients surviving heart attacks, ARDS, and septic shock. All in my lifetime. All incredible. All the result of ingenuity, hard work, and faith in science. None of it magic.

Those of you who know me even a little know I’m obsessed with the news, particularly the near-daily crises that seem to be conspiring to batter the foundations of our country. From school shootings to racist rants to the horrific treatment of children at the border. Why are so many people enthralled by ignorance, hatred, and dishonesty? Are we really threatening to “round up” human beings whose only “crime” was to seek a better life? Have we really reneged on our obligation to fight global warming? Is our government really suing to take health insurance away from millions of Americans? Do we really live in a country where diabetics can’t afford insulin? Is this really the same country that put men on the moon?

It’s tempting to remember July 1969 as an idyllic time in our history, but that would be illusory. Then as now, we had a divisive president in the White House. A year earlier, Martin Luther King was assassinated, and two months later, Robert Kennedy was assassinated too. The Vietnam War was growing increasingly bloody and to many, it seemed like the nation was unwinding.

It’s the same today, but now I’m fifty years older and I’ve gained perspective. We’re still a troubled country, be we’re also a nation with unlimited potential. As in 1969, we stand poised to accomplish great things, but only if we rise above cruelty and ignorance. In medicine, we witness great accomplishments every day, from novel biologics that are transforming cancer treatment, to the use of artificial intelligence to guide decision making, to the attention we’re finally paying to diversity, teamwork, and emotional intelligence, and to putting patients first. I see it every day in the dedication each of you show to medical science, to your patients, and to each other.

We can accomplish great things when we use our talents to promote science and the common good, and when we come together to justify the childlike faith that everything is possible. Let’s take nothing for granted. Even with today’s troubles, we have unlimited potential as a community and as a country. We have the capacity to be open, curious, optimistic, thoughtful, and creative. Now as always, it is this wonderful capacity that makes everything possible, like putting a man (or woman) on the moon. 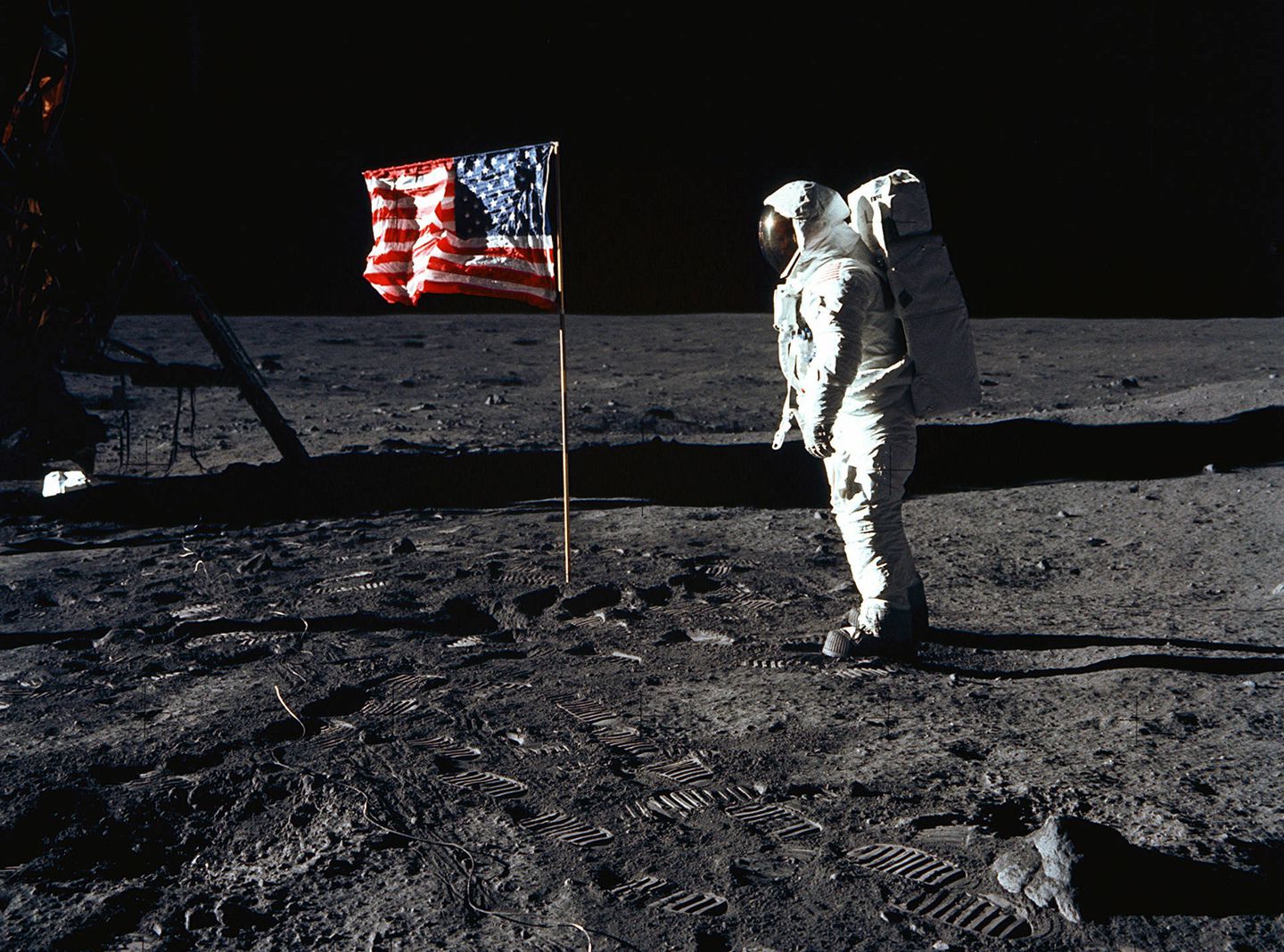