My father’s visage was never headed for Mount Rushmore. Nor would his name enter history books. No plaque honors him on the wall of any Hall of Fame. He wasn’t that kind of hero, and I’m glad for that.

My father, Raymond Siegel, was a humble, imperfect human being. His own father, my grandfather, immigrated from Minsk in the early 20th century, became a pharmacist, and ran a small drug store on Sutter Avenue in East New York. His wife, a pianist, died in childbirth when my father was five, a cataclysm from which my Dad never recovered. After her death, my father was sent to live with cousins, while my grandfather fended off attempts by his late wife’s family to take my Dad for their own. The battles ended when my grandfather took a new wife, the woman I knew as my grandmother.

My grandfather struggled during the Depression. He kept his store open late into the night, and he sold bootleg whiskey to supplement his income. When my father was still a boy, he delivered medicine orders for my grandfather, navigating the streets of Brooklyn on roller skates.

Later in the Depression, my father acquired a worn down saxophone. By the time he was 18, he played well enough to join a jazz band at a resort in the Catskills, where he met my mother. In my father’s telling, he asked my Mom to go for a walk, but my mother had already promised a stroll to a fellow named Mortimer. Unfazed by this detail, my father, with legendary chutzpah, asked to join them, and the rest is history.

In the summer of 1943, my father shipped off to Fort Sam Houston in San Antonio, where he trained to become a medic. Within three months he developed a bleeding ulcer and returned to New York, while his army buddies sailed to Okinawa. My father was convinced that the ulcer saved his life.

Soon after, my parents married and my father earned a music degree at NYU, supported by the GI Bill. Unfortunately, a professional music career never materialized and, with a family to support, he became an appliance salesman and eventually bought a small home in Queens.

Looking back, I imagine my father’s professional disappointments led to a worshipful admiration for others’ accomplishments. His personal hall of fame included an eclectic collection of baseball players (Carl Hubbell, Mel Ott, Bobby Thompson), composers (Gershwin, Brahms, Puccini), and Russian authors (Tolstoy, Chekhov, Dostoevsky). His respect for these luminaries gave me an early appreciation for talent and creativity. He worshipped his wife and children the same way.

As I said, my father was imperfect. Sometimes his worldview seemed frozen in time. He remained a New York Giants fan long after the team left for California in the 1950s. His job meant little to him, and he practiced his clarinet, and later the bassoon, for hours a day. He was good enough to play in a slew of amateur orchestras and chamber groups, but I imagine he practiced as hard as he did because he subconsciously wanted to reach professional heights that had eluded him years before.

The upside of my father’s frozen worldview was that he could tell and retell old stories in vivid detail. I witnessed this talent as much as anyone in my family, partly because I’ve always gravitated to stories and story tellers, but also because his tales served a therapeutic role.

In the summer of 1972, when I was nine, I developed asthma severe enough to waken me from sleep, night after night. The scene repeated itself, as if projected by a creaky movie reel. Each night, I’d shuffle, anxiously, haltingly, into my parents’ room, waking them, wheezing a word or two. I couldn’t breathe. There were no albuterol inhalers back then, nor any other rapidly effective treatment besides adrenaline shots, which would require going to an Emergency Room. Instead, my father treated my asthma with a ritual, squeezing into bed beside me, telling stories as I lay there, my head propped on pillows, struggling to inhale, listening silently.

They were mainly baseball stories, like how awful the Dodgers were during the 1930s. One of their players, Babe Herman, was supposedly hit on the head with a pop fly. The Giants were great by comparison, and my Dad’s cousin Herbie persuaded him to switch his allegiance, a radical choice for a kid living in Brooklyn. My Dad recounted the 1934 All Star Game, the second ever, when the Giants’ Carl Hubbell mowed down five of the American League’s best hitters in succession: Babe Ruth, Lou Gehrig, Jimmie Foxx, Al Simmons, and Joe Cronin. He described how the Giants’ best hitter, Mel Ott, lifted his right leg high in the air when he batted. He recreated the 1951 pennant race, culminating in Bobby Thompson’s “shot heard round the world,” the home run that beat the Dodgers, sending the Giants to the World Series. As I listened in the dark, I could insert myself into the same history-making scenes.

I came to associate my father’s presence, and his deep, gentle voice, with my airways relaxing. To this day, his compassion informs my values as a physician and teacher, and as a program director and parent, no matter what the hour, no matter how tired I feel. Years before I had the chance to use it myself, he taught me the healing power of kindness.

If I remember my father for anything, it’s for his love. Like my mother, he didn’t obsess over the details of our lives. He rarely probed, but he was generous with hugs and kisses. His scratchy mustache; his brown checked shirts; his paeans to Toscanini and Dvorak; his love for lox and pickled herring; the scent of pipe tobacco, coffee, and Johnny Walker; the bassoon scales; the sad hazel eyes- they’re wafting back to me this morning.

My father left us seven years ago. But he’s with me every day, gazing down from a picture above my desk at home, smiling beside my mother in a picture in my bookcase at work. His love showed me how to love. His appreciation for genius gave me a sense of what’s possible, but more importantly, his imperfections helped me understand the opportunities available to all of us. The most meaningful accomplishments are not the ones that put you into history books; they’re the ones that leave lasting memories in the hearts of those we care about. They’re the humble, selfless acts that transform our lives. They’re the ones that imprint the most important lessons upon us, teaching us to treat others with kindness, generosity, and compassion.

These are the simple, humble truths that return to me this morning, as I think about my Dad.

Wishing everyone a Happy Father’s Day, 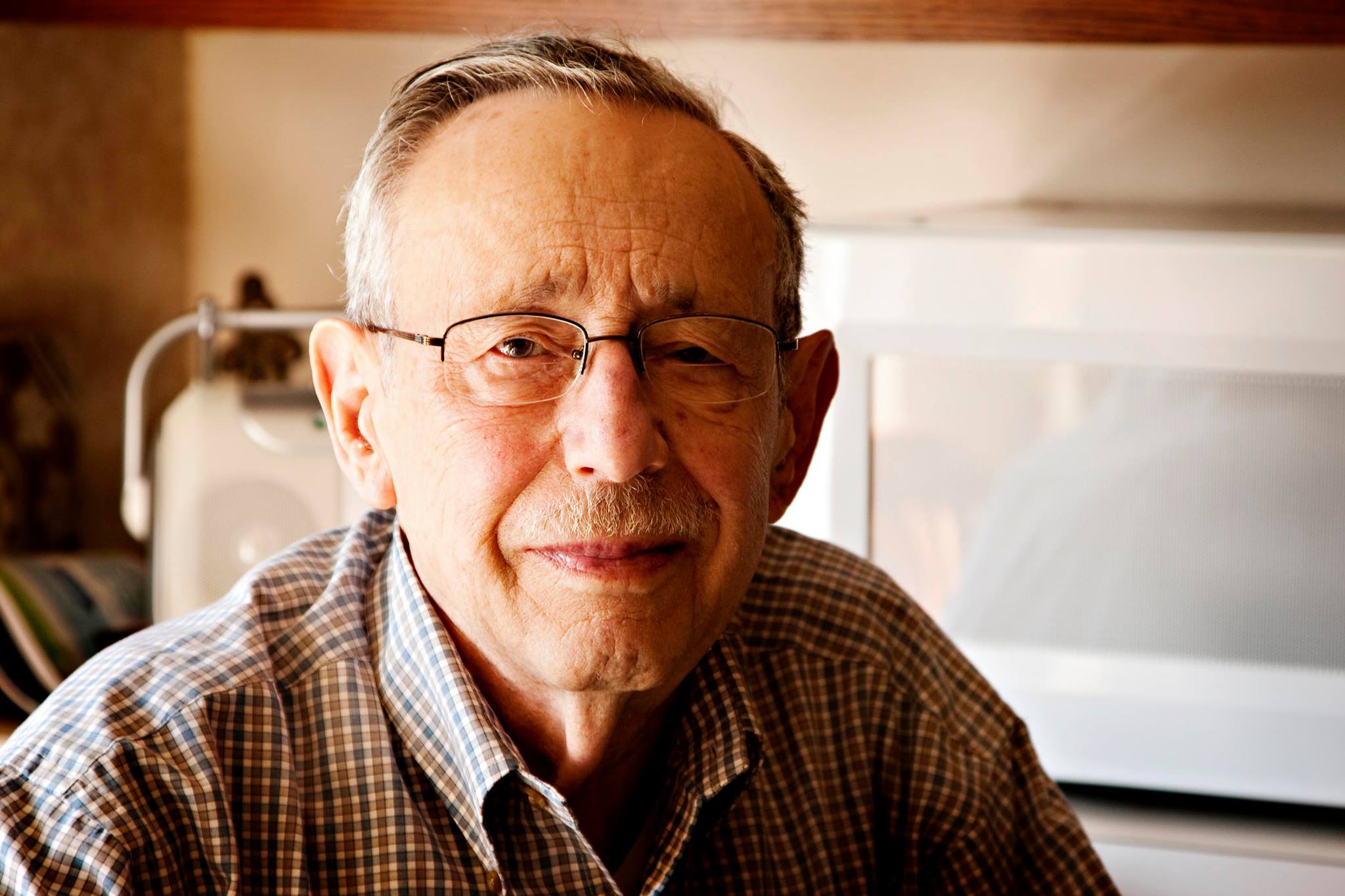