Must We Discuss Code Status? (Part 2)

Thanks to the many of you who shared your thoughts on last week’s ethical dilemma.  Your sophistication and focus on the needs of the patient and family inspired me.

As a reminder, we were wrestling with how to think about and care for a patient on five vasoactive drugs, who is about to code after several hours of severe hypotension. The key questions were:

Question #1: You may be surprised to learn, as I was twenty years ago, that my colleagues in San Francisco would classify this death as “full code” (or “full ICU care” as they called it), even if chest compressions were withheld.  The rationale was that persistent treatment with multiple vasopressors constituted CPR, even without chest compressions.  The decision to withhold compressions didn’t constitute a treatment limitation, given that pushing on the chest couldn’t save the patient once vasopressors had failed.  In contrast, the investigators labeled deaths as “DNR” (i.e., “withholding of resuscitation”) only if resuscitation wasn’t occurring yet (e.g., if a stable patient went into v fib).  What struck me then and now is how our arbitrary use of terminology drives the way we think about resuscitation- as well as how we present treatment options to families.  If our notion of CPR includes treating persistent hypotension with vasopressors, then there is no need to discuss adding chest compressions when patients lose their pulse, just as we would feel no obligation ask families if we should push amiodarone or turn up the joules on the defibrillator.  In contrast, if we equate withholding chest compressions with forgoing CPR, then we may feel obligated to negotiate this decision with the family.  Even now, I don’t think we’ve settled this question, but I do believe we should acknowledge that we have endowed treatment with chest compressions with a moral weight and symbolic meaning that greatly outstrip its clinical effectiveness.

Question #2: All letter writers opined that the MICU team should discuss decision making with the family, even if the actual decisions were left to the physicians.  Here’s what they said:

Question #3: This question was dealt with technically. One resident felt that there was no need to write a “DNR” if death were imminent but that it would be advisable to enter an order if coverage had to be passed off to another team.  He noted that continuity in the ICU made it easier to communicate between teams, even without bracelets and orders.

So what happened in our case?  As expected, the patient lost her pulse after several hours of hypotension despite five vasopressors.  Based on prior interactions with the family, we felt we did not need not push a decision to stop the vasopressors or extubate the patient since death was approaching rapidly.  The family was made aware that we would not perform chest compressions and we entered a DNR at the end of the day shift so there would be no chest compressions when the patient lost her pulse that night. This communication ensured that the night nurses and physicians would be able to implement our plan without confusion.  The family was comfortable with the team’s approach and grateful for the care provided.

So in the end, I believe we agree that we should always discuss code status with families, just as we discuss all treatment plans.  However, we should recognize that some of the treatments we discuss may be ineffective, and even harmful, and we must always share our opinions honestly and thoughtfully.  We should also recognize that the medical community has endowed certain ineffective treatments with a symbolic significance, which our practices only serve to perpetuate.  While I don’t think we’ve fully resolved the question of how to classify these deaths, or how much decision making responsibility should rest with the family, I do believe we have achieved consensus that commitment to good care—and to the wellbeing of our patients and families—can take many forms.  When thoughtfulness and compassion drive our response to difficult questions, we will inevitably reach the right answer.

Enjoy your Sunday, everyone,

Signs of Spring from my front lawn! 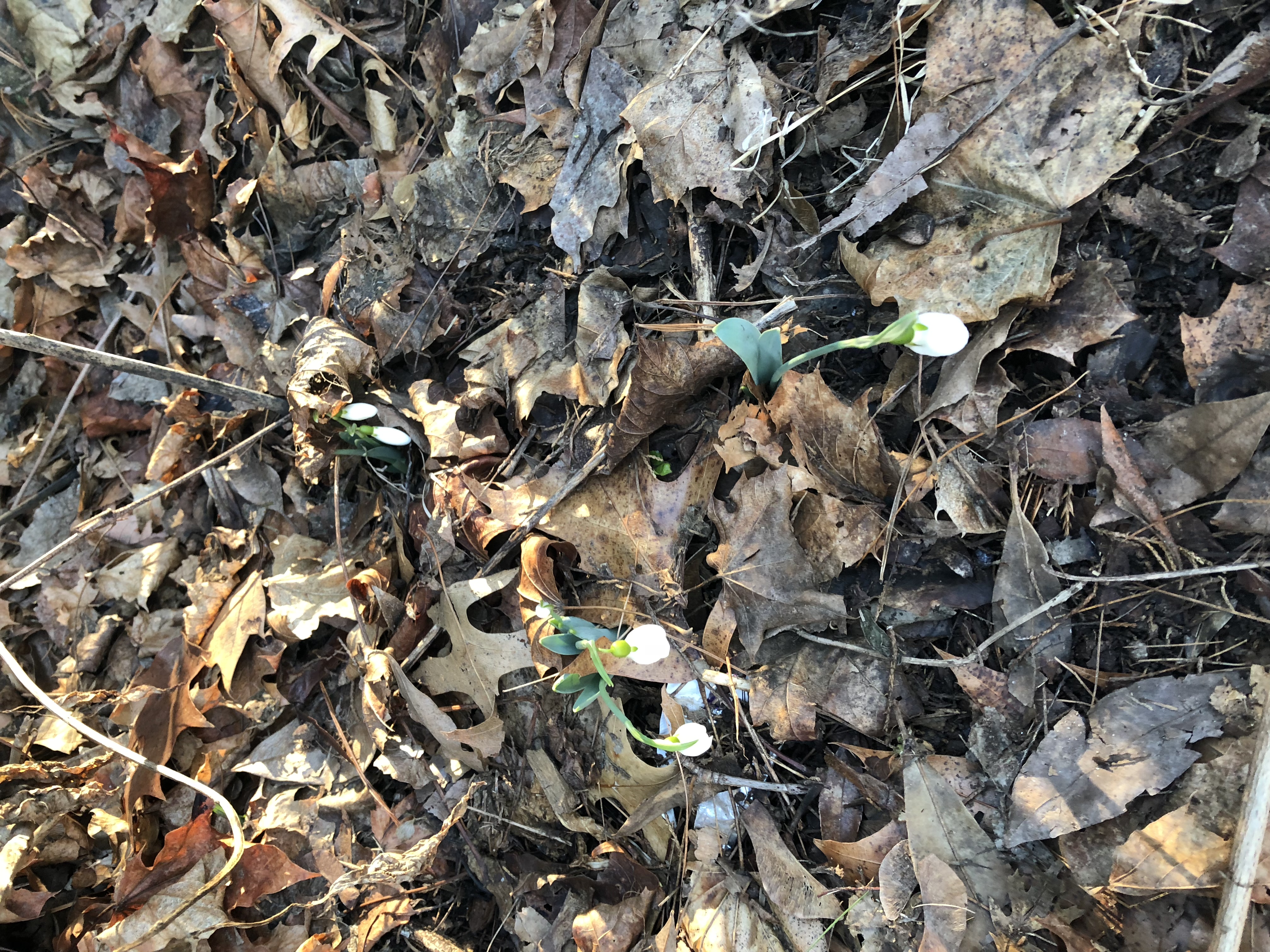