Given his charisma and stage presence, it should come as no surprise to learn that Geoff Connors was once an actor. This weekend, he takes his show on the road, opening his next act in Denver, tomorrow morning.

Geoff had a spectacular run in New Haven. He arrived six years ago, fresh out of Pulmonary Fellowship, and became an instant star- a gifted clinician and a role model for astute clinical reasoning, communication, and collaboration. He brought aspirational teaching to the bedside and helped launch our MICU's early ambulation program, bringing physical therapy to center stage when it was previously deemed impossible.

Geoff collected countless accolades at Yale. He won the department's Fred Kantor Teaching Award multiple times, as well as the medical school's Francis Gilman Blake Award. He created an immensely popular clinical reasoning course for medical students, fostered our resident-as-teacher group and elective, and mentored our residency’s PCCM Journal Club, which he hosted frequently in his home. His most ambitious contribution was to our Distinctions Program, which he led with insight and inspiration.

Behind the scenes, Geoff worked tirelessly to support the residency, troubleshooting problems, planning the future, and dreaming up new ideas. His dedication to resident success and well-being was limitless. As a dedicated coach, he worked tirelessly to help trainees soar, including those struggling to leave the ground.

We've known for a long time that Geoff would eventually take his leave. He was a resident and chief in Denver, and he and Mariah are understandably thrilled to return to the Rockies. Colorado's residency will thrive under their talented new director.

Though it's hard to say good-bye, the time has come to thank Geoff for his contributions and friendship, and to acknowledge the legacy he is leaving behind. It won’t be long before we’ll be hearing rave reviews from his new audience.

Enjoy your Sunday, everyone, 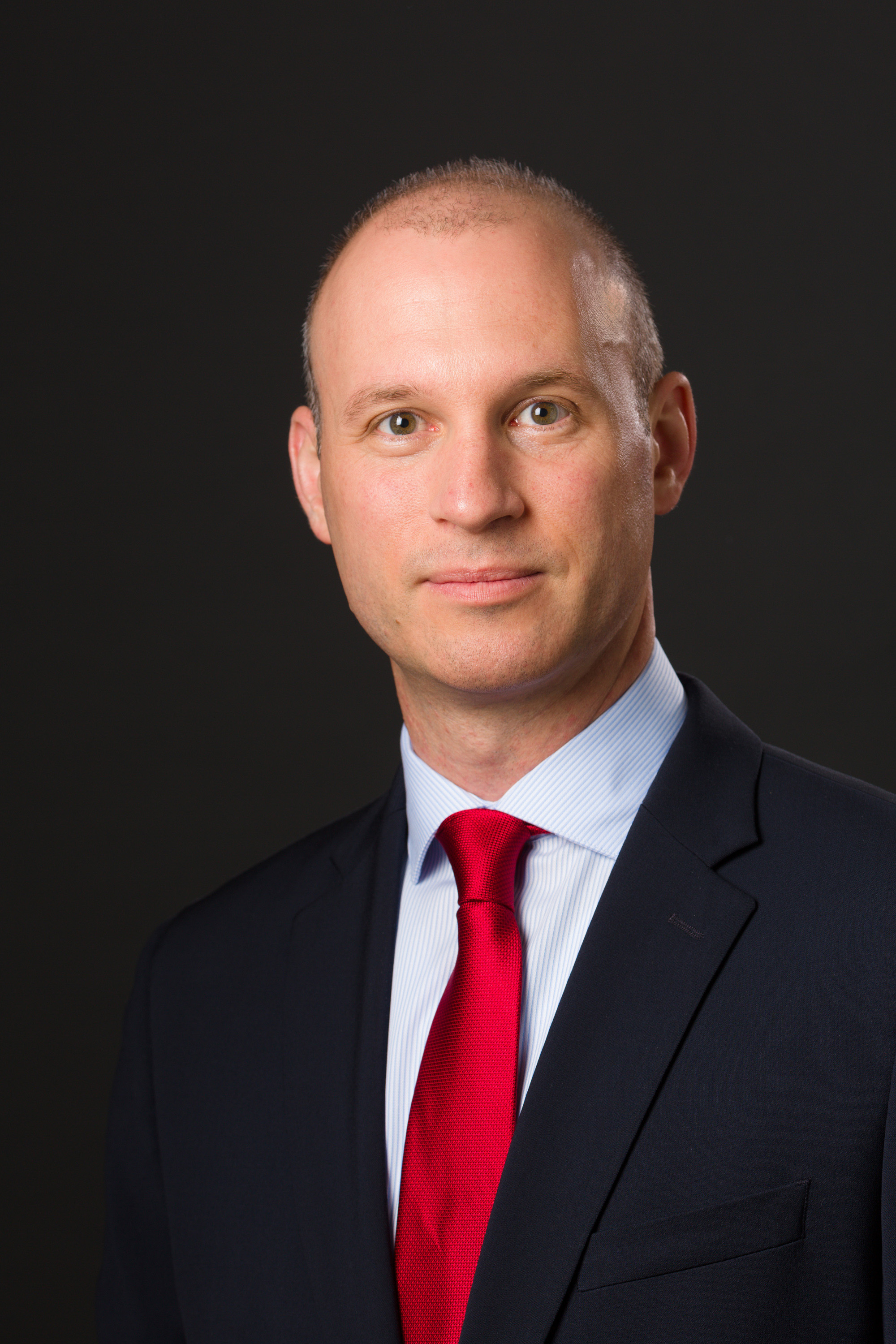