This morning, I'm having brunch in Stony Creek with my friends, Howard and Howard. Formerly Howie G and Howie S, they grew up with me in Flushing, spending endless days in the schoolyard playing stickball, roller hockey, fungo, touch football, and basketball. We last got together in 1980, when we graduated High School. Howard G is an attorney now in New York and Howard S teaches business at Canisius. Howard S is visiting his brother in Guilford this weekend, so Howard G is driving up from the city. We have 35 years to catch up on, but I don't know how much catching up we'll do. We've been emailing for months, sharing political memes, old Tom Seaver photos, and Mets predictions. But somewhere over coffee and eggs, we’ll probably reflect a bit.

I encourage you to reflect a little today too. We’ve now journeyed through eight months of the academic year. The interns are master admitters, presenters, order writers, and dischargers. It’s time for them to assume the resident role if they haven't already, to create their own diagnostic and treatment plans, hold the admission pager, and lead some codes. Before we know it, June will come and we’ll have new interns to supervise. As the interns prepare for their new roles, the residents can pull back a bit, maintain a safety net while enhancing rounds with scholarship, papers, and advanced teaching. Before you know it, the PGY2s will become our seniors and the PGY3s—gulp—will be moving on.

Let’s be aspirational in the last four months of the year: inspire the students, rally the staff, and give patients reason to believe they’re getting the best care anywhere.

Take a moment today and step into the sunshine, inhale the crisp air, down a cup of coffee, and pause to consider how far we’ve come. I’ll do the same. 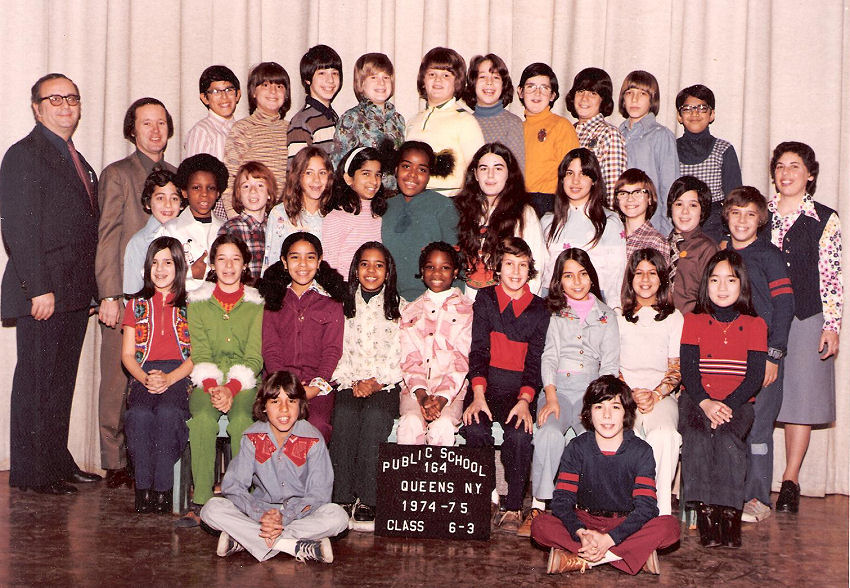