Bubu Banini, MD, PhD, assistant professor (digestive diseases) at Yale School of Medicine (YSM) explained that growing up in Ghana and Nigeria as a high-performing student she was strongly encouraged to pursue medicine. Banini had a love for learning, and through the guidance of instructors and teachers, a love for medicine and research evolved. “I'm a physician-scientist at heart, and that's, to some extent, to answer my curiosity about a number of things,” she said. “Now those questions are in medicine, gastroenterology, and hepatology in particular,” she said.

During Banini’s time at Swarthmore College, her biology professor, Kathleen Siwicki, PhD, facilitated her interest in research by asking Banini to work in her lab studying the neurobiology of fruit flies. As for medicine, her uncle John Kwaku Amable (aka Togbi Lagbo Kofa III), a surgeon, derived gratification from his practice, and introduced Banini to the possibility of pursuing a similar path. She recalled his early mornings, waking up before six, and returning home late – content with how his workday went. He also shared “happily ever after” stories of challenging surgeries with young Banini. Her uncle’s inspiration followed her into adulthood. After completing her bachelor's degree, to combine her interest in medicine and research, Banini entered into a MD-PhD program at Thomas Jefferson University.

Banini was hesitant to commit to internal medicine, and considered doing a one-year preliminary program in internal medicine and then going into research. Banini’s PhD research focused on hematology and sickle cell disease; however, her interest shifted to hepatology due to a patient she treated during her residency at Montefiore New Rochelle Hospital (Sound Shore Medical Center, New York).

“So there was a patient who came in during my residency with alcohol-associated liver disease,” she said “This was a fairly young guy in his 30s. And it was shocking that he was so sick at such a young age, and that's because he started drinking alcohol when he was a teenager.”

Ten years of heavy drinking had led to cirrhosis of the liver, i.e. severe liver disease – he needed to stop drinking in order to save his life, said Banini. The gravity of this scenario was the impetus for Banini to follow through with a degree in medicine, and the following year became chief resident.

There are instances such as these where Banini is compelled to put the “fear of God” into patients. She approaches these scenarios from a place of compassion, empathy, and practicality. Something clicked when Banini saw the patient a few months later, improved, and healthy. Seeing such a rapid turnaround in a patient’s condition galvanized Banini’s decision to pursue a specialty in digestive diseases and hepatology.

When Banini treats patients with severe alcoholism, she’ll sometimes ask them, “have you ever sat down and calculated how much money you spent on alcohol over the years?” She described one patient in his mid-50s who did this exercise and calculated that he had spent $140,000 on alcohol in his lifetime. Reframing diagnosis to open a patient’s eyes, while remaining empathic, is at the core of Banini’s practice. 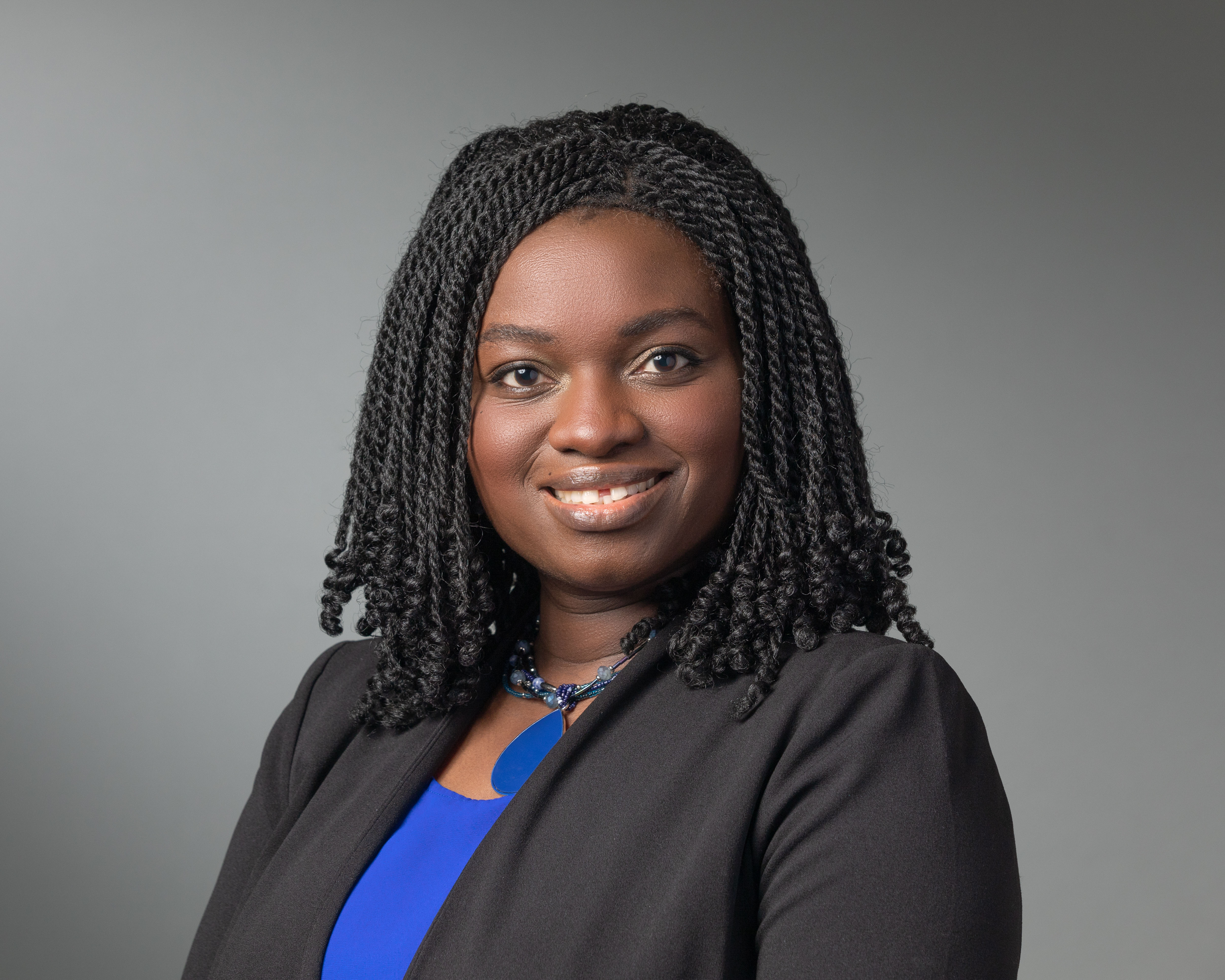