Edward P. Manning, MD, PhD, is currently a clinical and research fellow in Pulmonary, Critical Care, and Sleep Medicine at Yale School of Medicine, but before becoming a physician scientist, Manning served as an officer in the United States Marine Corps. In his opinion piece, “A Veteran-Centric Model of Care: Crossing the Cultural Divide,” he discusses the unique culture of the veteran population. 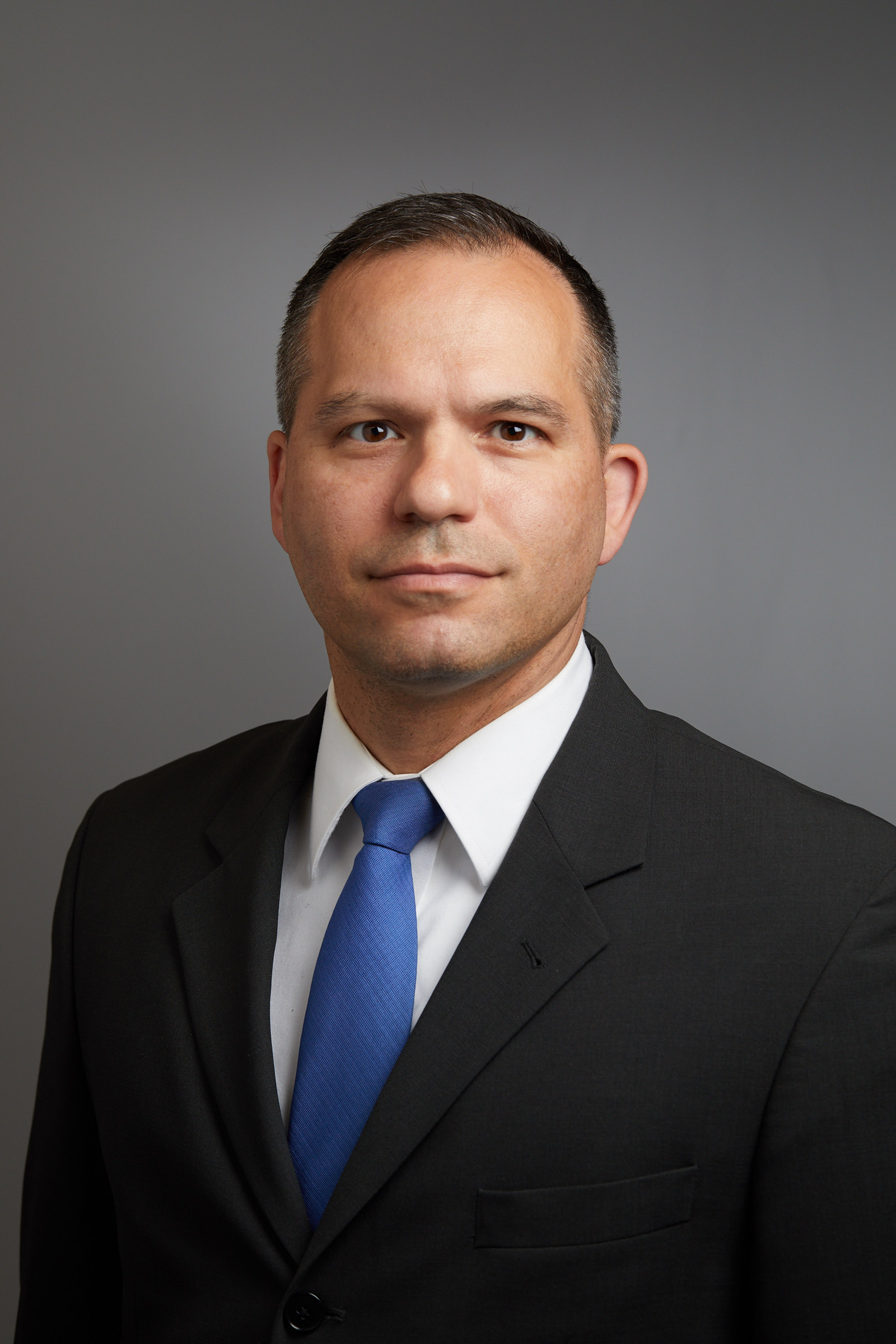 Manning trained during residency and fellowship at Veterans Affairs (VA) hospitals, and admits his perspectives on military life and medicine ‘developed independently.’ He shares key differences between military and civilian life that are critical for physicians working at VA facilities.

Acknowledging the cultural divide been these two worlds, Manning shares examples of differences in language, culture, and laws, but notes the most critical variance is the military’s distrust of physicians.

In the military community, a physician can be seen as a barrier to entering the service initially and being able to continue in the job going forward. For example, as Manning shares, a pilot must pass a flight physical, conducted by a doctor. If the pilot fails, he or she could be grounded and his or her career ended.