A Yale-led study provides new insights into the molecular and cellular development of supravalvular aortic stenosis (SVAS), a rare congenital heart defect caused by mutations or deletion of the elastin gene and characterized by narrowing of the aorta.

The research, led by the Greif Lab in the Yale Cardiovascular Research Center, identified the role of the gene Notch3 in regulation of vascular smooth muscle cell (SMC) proliferation, the primary cause of stenosis during elastin deficiency. The findings also have implications for other conditions involving elastin damage, a direct cause of vascular stiffening as well as Williams-Beuren syndrome (WBS), the researchers said.

First author Jui Dave, PhD, an associate research scientist at Yale School of Medicine, was also first author of a previous study in the journal Developmental Cell, from the lab of senior author Daniel M. Greif, MD, an associate professor at the Yale School of Medicine, that identified a protein shown to contribute to brain hemorrhage among premature infants. In this latest study, Dave, Greif, and colleagues focused on the role of the NOTCH signaling pathway, specifically the ligand Jag1 and Notch3 receptor, in cardiovascular diseases that are associated with elastin deficiency. 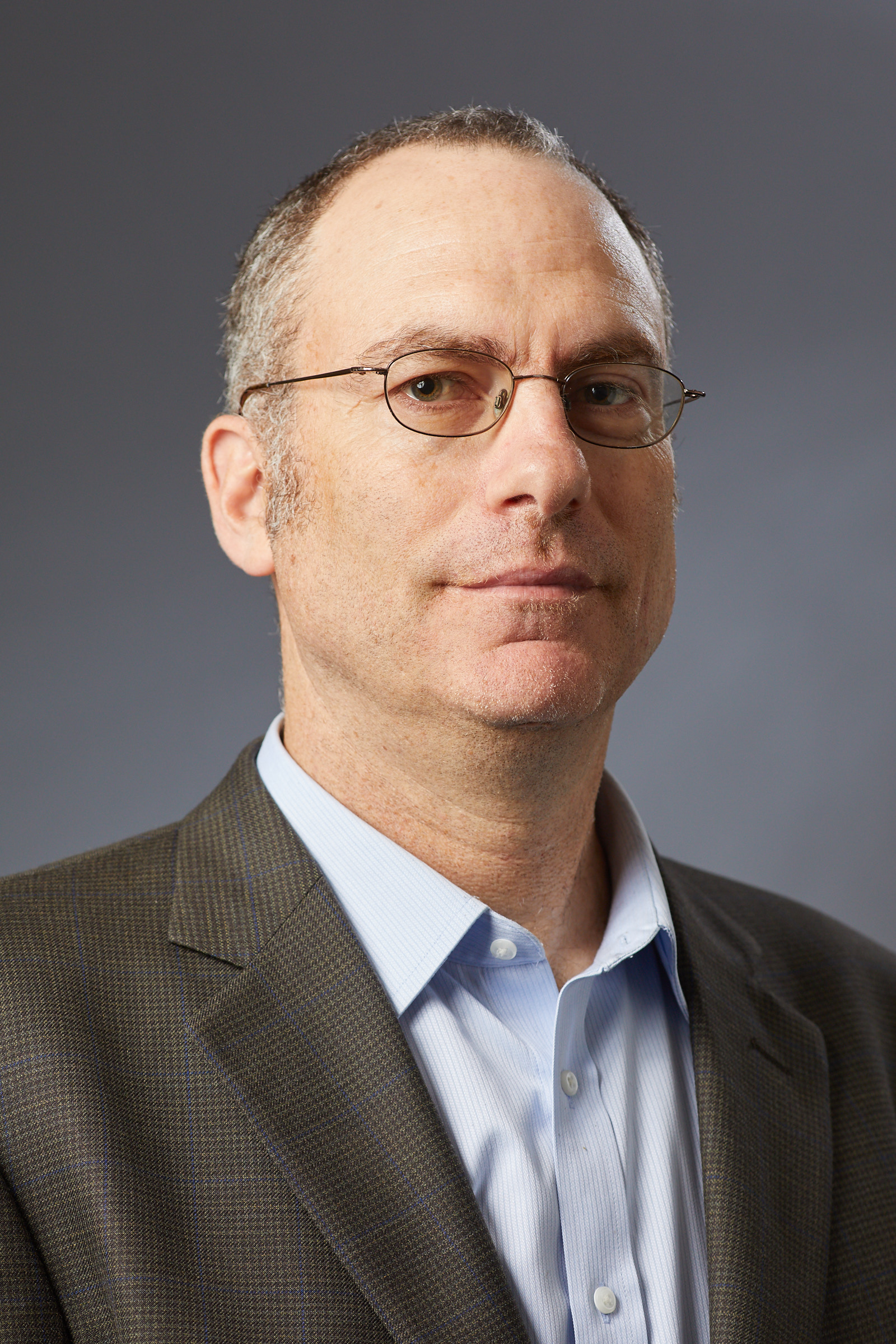 In a laboratory setting, Greif and his team studied mice models of elastin deficiency, human aortic SMCs and SMCs derived from induced pluripotent stem cells of SVAS and WBS patients. They learned that reduced elastin in SMCs activates the Notch3 pathway signaling via epigenetic mechanisms that alter the physical structure of DNA to modulate gene activity.

The findings suggest that elastin deficiency reduces levels of DNMT1, an enzyme known to methylate DNA. Reduced DNA methylation facilitates gene activation, culminating in this case in Notch3 pathway over-activation. In mice lacking elastin, treatment with a pharmacological inhibitor of the Notch pathway known as DAPT, genetic deletion of Notch3, or SMC-specific deletion of Jag1 has a restorative effect on the aortic wall.

With further study, the researchers hope to better understand elastin-mediated regulation of the SMC epigenome in vascular development and pathogenesis of other cardiovascular diseases linked with elastin damage.

The study was published in the Journal of Clinical Investigation.

Submitted by Elisabeth Reitman on February 08, 2022