In what has become a tradition, Yale School of Medicine Physician Assistant (PA) Online students marked National PA Week in October by engaging with college students. This year the visits were virtual because of COVID-19. Providing guidance about PA school—including the application process—and information about the role of PAs led the Yale PA Online students to reflect on their own paths to PA school.

First-year Yale PA Online student Whitney Kinsey, who lives in Washington, DC, met with 36 Meredith College students, who were either undergraduates in the Pre-health Club or students in the Post-baccalaureate Pre-health Program. Kinsey is an alumna of Meredith’s post-baccalaureate program. 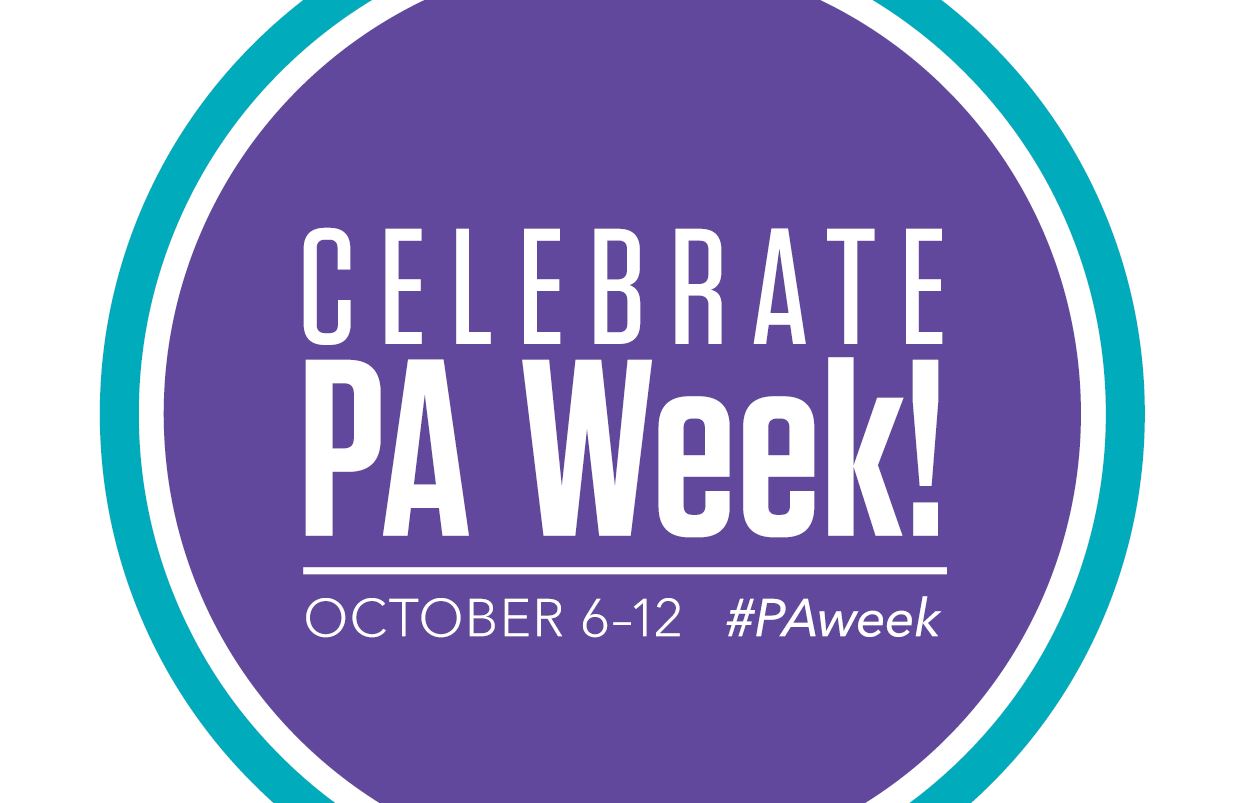 Kinsey’s presentation on the PA profession included its history and the scope of practice for PAs. “I did some pop quizzes to help get the students more engaged related to the scope and practice of PAs and I was delighted to find that the students knew a lot!” She also discussed the PA school application process, sharing information she wished she had known during college.

The students had many questions, some of which Kinsey says reflected their anxiety about how to gain clinical experience and shadowing hours during COVID-19. She adds, “I shared a few resources for virtual shadowing that I hope will be helpful.”

For Kinsey, it was “so rewarding to give something back to my post-bac program. The professors I had there were tremendously influential, and it was humbling to be able to go back and show them the ‘product’ of their investment!”

Kinsey describes her “very non-traditional route” to PA school. After receiving an undergraduate degree in anthropology, she worked for almost 15 years as a youth and family pastor in churches across the US and in Hong Kong, China. In 2015, she enrolled in Meredith’s Post-baccalaureate Pre-health Program to finish the requisite science courses for applying to some type of health professional school. Kinsey had not seriously considered the PA profession before starting the program, which ended up being “absolutely integral to my journey to becoming a PA student. It is where I learned to think like a scientist and more importantly, where I gained the confidence that I could, in fact, handle a demanding science course load.” After graduating from Meredith, she worked for a year as a medical assistant to obtain clinical experience, while volunteering for the Whitman-Walker Gay Men's Health and Wellness STI clinic.

Yale PA Online student Allyssa Diver ’21, who lives in Maine, met with 10 students in the Biology Pre-Health Club at the University of Maine. For Diver, the most rewarding part of the day was helping students who want to go into medicine have a better sense of what path might be a good fit. She had decided to go to PA school so that she could be part of a team that provides effective, compassionate, and patient-centered care. She explains, “I really enjoyed seeing how PAs work with doctors and other medical providers to care for patients. I shadowed with nurse practitioners, doctors, and PAs, which helped seal my choice of becoming a PA.” Another draw of the PA profession: “I love being able to change specialties.” Diver adds, “I wish I had had someone talk about the PA profession when I was in college.”

Yale PA Online student Alejandra Salinas ’21, from Texas, spoke with the Alpha Epsilon Delta chapter at Texas A&M University-Corpus Christi, a pre-multi-medical professional group that Salinas was a member of during college.

Salinas found it rewarding to share “a few patient care experiences that were dear to my heart,” explaining this “reminded me of why I worked so hard to be able to care for patients soon.” Additionally, she enjoyed seeing former professors and being able to “assure students that if they continually work hard and smart that they will get to where they want to be, despite being told otherwise.” This was personal to Salinas. During college, some people told her she was “not going to make it” and “should look into different career paths.”

Salinas’s own decision to become a PA was influenced by shadowing doctors and seeing firsthand how much PAs are able to do. However, she wishes someone had opened her eyes to the field much sooner in her undergraduate studies, describing her path as “a zig-zag.” She was in a Joint Admissions Medical Program (JAMP), which helped students financially through medical school, but says, “I realized that I cared more about caring for patients than I did about a medical professional label and saw firsthand how educative and caring PAs are toward their patients. So, I formally stepped down from my JAMP position and worked toward becoming a PA, which required patient care hours to apply.”

Yale PA Online student Sherin John ’21, who lives in Michigan, engaged with 38 students at Kalamazoo College, her alma mater. The students were members of the school’s Health Professions Society and Multicultural Association for Pre-Health Students. John says the students’ really good questions ranged from the cost of application fees, to how easy it is for PAs to switch specialties. “They came prepared with lots of questions, which was a nice surprise,” she said.

For John, it was gratifying to see so many students considering the PA profession, which had not been the case while she was at college, when most students were focused on medical school. “The most rewarding thing was the feeling of helping students and answering their questions. I remember being in their shoes not too long ago,” she said. “I was so happy to see students contact me after the presentation with further questions about the PA profession.”

Reflecting on her own path, John says, “I certainly wish I had had someone from the PA profession speak to us in undergrad.” She explains, “my mom turned me on to the PA profession towards the end of my senior year. I did more research and realized it was the career for me.” After college, she got a patient care job at the University of Michigan for a year, then worked for several years as a cardiac tech. She also received her master’s degree in public health from George Washington University before starting at Yale.

As for speaking with students, John says, “I’d do it again in a heartbeat.”