by James Leckman and Nancy Fallon 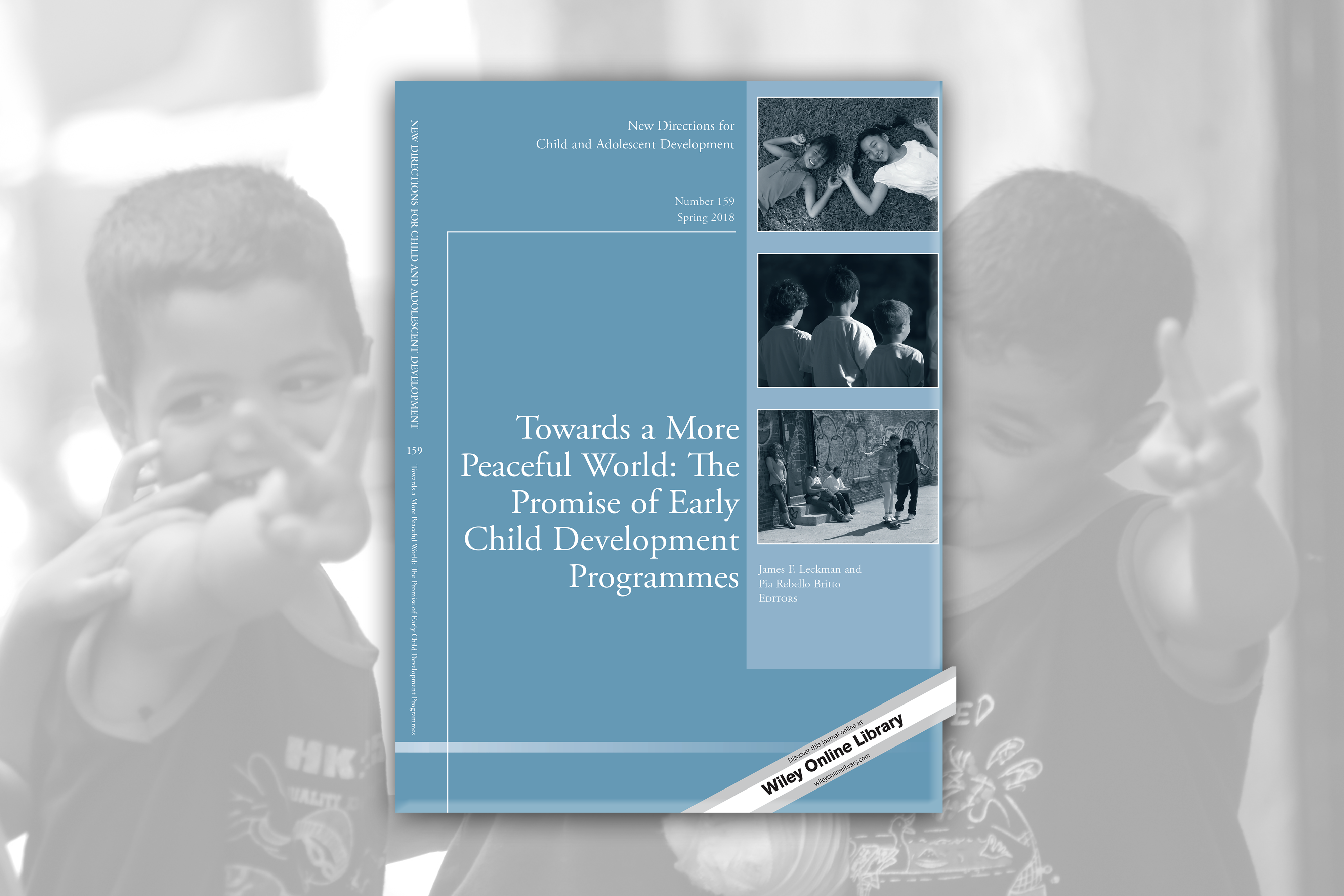