Many neurodevelopmental disorders such as epilepsy, schizophrenia, and autism have been linked to disruption of the key neurotransmitter GABA, but the underlying causes of the disruptions have been difficult to pinpoint. In two new papers published Oct. 15 in Science Signaling, researchers from Yale, France, Japan, and the United Kingdom have zeroed in on a molecular mechanism crucial to normal brain development, which, when impaired, causes autism-like symptoms in mice.

Researchers in the lab of Dr. Kristopher Kahle, assistant professor of neurosurgery, pediatrics, and cellular & molecular physiology, examined the role played by KCC2, a transporter responsible for the discharge of chloride in cells. The amount of chloride in cells regulates the actions of GABA, which inhibits activity of neurons and plays a crucial role in brain development and a host of neurological functions. Malfunctions of KCC2 have been implicated in human autism, epilepsy, and neuropathic pain. 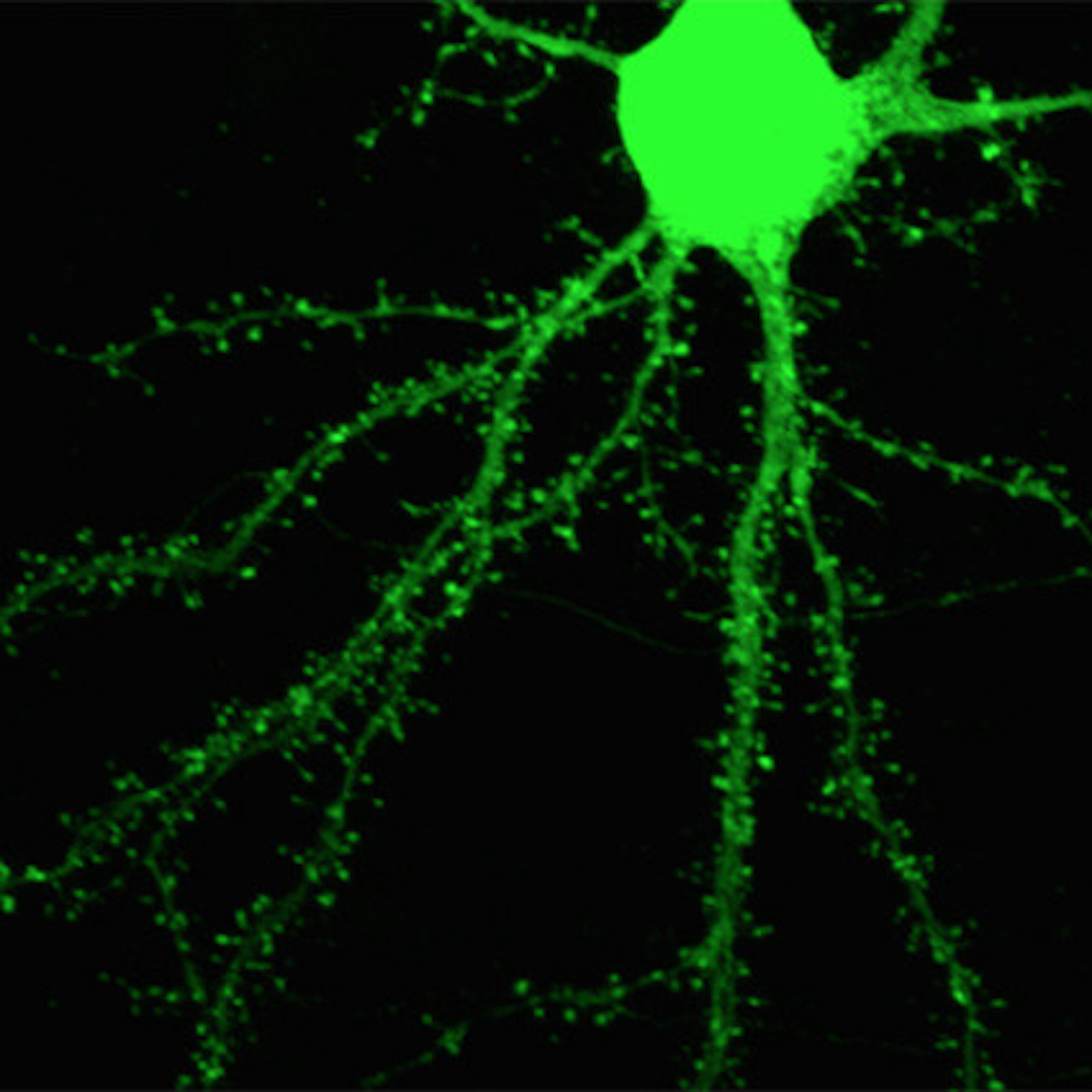 Kahle and international collaborators focused on the role played by chemical changes to the structure and function of KCC2, a process called phosphorylation. In one paper, the team found that mice expressing two copies of a mutant KCC2 gene that mimics phosphorylation died within hours after birth from intractable seizures and hyper-excitable neurons. The other paper showed that mice with one copy of the mutant KCC2 showed striking neurodevelopmental defects after birth that resembled autism.

“Because this phosphorylation process is reversible, modulating it with drugs may make it possible to tune GABA signaling for therapeutic benefit,” said Kahle, who is co-senior author of both papers.

Researchers from Hamamatsu University School of Medicine, Hamamatsu, Shizuoka, Japan; the Institute of Biomedical and Clinical Sciences, Medical School, College of Medicine and Health, University of Exeter, United Kingdom; and Aix-Marseille University in Marseille, France also contributed to at least one of the two studies.

The work was primarily funded by the National Institutes of Health, Simons Foundation, and the March of Dimes.