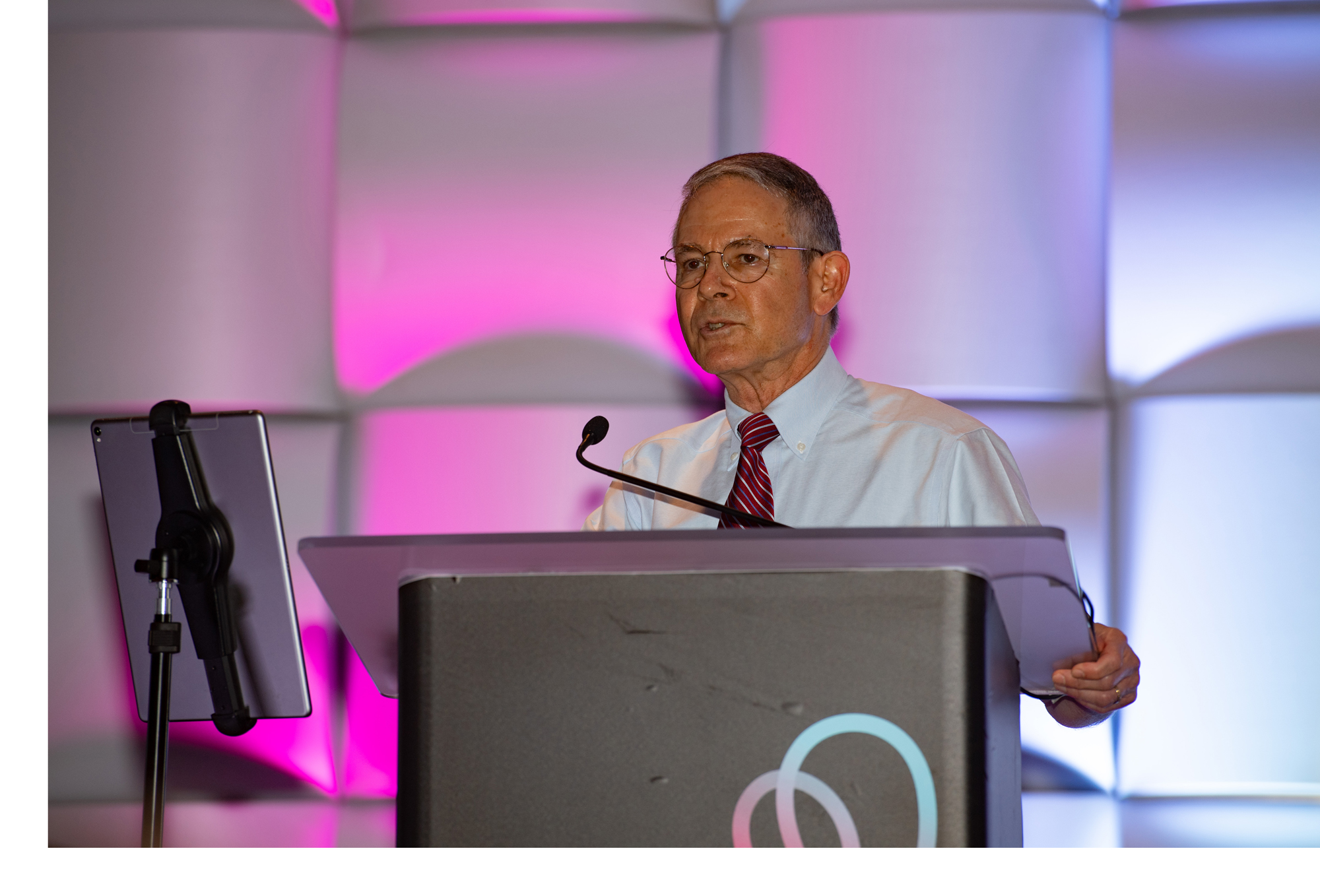 “This award is very meaningful to me because it is for the general field of physiology,” said Aronson. “In addition, I was pleasantly surprised to discover that Dr. Cannon, a pioneer in the early days of physiology, was a physician scientist. I found an article he wrote in 1911 advocating that medical students should consider careers as investigators. I followed his advice without knowing it.”

Aronson came to Yale School of Medicine (YSM) in 1974 for his fellowship in nephrology. He became faculty in 1977 and has had a double appointment in nephrology and physiology since that time. Aronson rose through the academic ranks, serving as section chief of nephrology for 15 years.

Stefan Somlo, MD, C. N. H. Long Professor of Medicine (Nephrology), professor of genetics, chief of the Section of Nephrology, and one of Aronson’s recruits during his time as section chief, has worked with Aronson for 20 years.

“Dr. Aronson is the preeminent molecular physiologist defining the functions of the proximal tubule,” Somlo said. “His contributions span the gamut from defining basic sodium proton exchange and anion transport in the kidney to novel discovery of the role of oxalate exchange in kidney stone formation and chronic kidney disease. Beyond his scientific contributions, Dr. Aronson has served as an exemplary role model and advocate for physician scientists.”

“One of the joys of serving APS as its president is the responsibility of selecting the recipient of the society’s prestigious Walter B. Cannon Lectureship,” said Sands. “Dr. Aronson has made landmark contributions to our understanding of renal electrolyte transport that have illuminated both the physiology of normal renal function and the pathophysiology of renal disease.”

Through his research into membrane vesicles and renal transport, Aronson and his team found a chloride-oxalate exchange system that they thought might play a role in proximal tubule chloride absorption. His lab created knockout mice but were disappointed when the mice did not show a deficit in renal chloride absorption. However, the mice developed kidney stones. Aronson realized that the most important role of the chloride-oxalate exchanger might be to secrete oxalate in the intestine. Knockout of this activity led to higher blood and urine levels of oxalate, causing formation of kidney stones. The team proved the theory and revealed a new and unanticipated physiological and pathophysiological mechanism.

Co-nominator Wall agrees with Sands. “Peter Aronson has succeeded in pursuing a problem in renal physiology. He immersed himself in an important process, characterized its activities, identified its components, defined its physiological role and revealed its pathophysiological correlates. He accomplished this while at the same time being a tireless and generous advocate for students, fellows and junior colleagues and a truly humble and decent person,” said Wall in her nomination letter.

Aronson has collected awards in both nephrology and physiology throughout his long career. He’s won numerous awards for his research, including the 1995 American Society of Nephrology (ASN) and American Heart Association Young Investigator Award, ASN’s 1994 Homer W. Smith Award, and the 2008 Carl W. Gottschalk, 2009 Hans Ussing, and 2016 Robert W. Berliner Awards from APS. In addition, Aronson teaches undergraduate, graduate, and medical students at YSM, as well as residents and fellows, and was named co-recipient of the Charles W. Bohmfalk Teaching Prize in the Basic Sciences in 2005.

The Walter B. Cannon Award Lectureship is the most prestigious award that APS bestows and recognizes the lifetime achievement of an outstanding physiological scientist and APS member. Aronson presented his lecture, “From salt to stones to CKD: Anion transporters in health and disease,” in early April at the Experimental Biology meeting.