Dr. Nathan A. Fox is the 2020 Gesell Lecture Visiting Professor. The Gesell Lectureship was established to bring to Yale each year a leading thinker whose work contributes to our understanding of human development and its relationship to the behavioral and social development of multiple species. Due to the COVID-19 pandemic, Dr. Fox’s in-person lectures will be rescheduled for a future date. This week, however, we are highlighting Dr. Fox’s groundbreaking research in a series of three articles that preserves the spirit of the Gesell Lectures on Lifespan Development. Today, the focus is on Dr. Fox’s early research into the development of methods to asses brain activity in infant and young children, and how this brain activity relates to emotion and affect.

Dr. Fox is a Distinguished University Professor in the Department of Human Development and Quantitative Methodology at the University of Maryland. For the entirety of his career, Dr. Fox’s interests have been focused on which types of experiences affect the brain and its development. In particular, he has been studying the effects of early adversity on brain and child development. Understanding how the developing brain responds to emotional stimuli is important for learning both about typical development as well as how development may go awry in children exposed to early adversities such as maltreatment, trauma, or poverty. 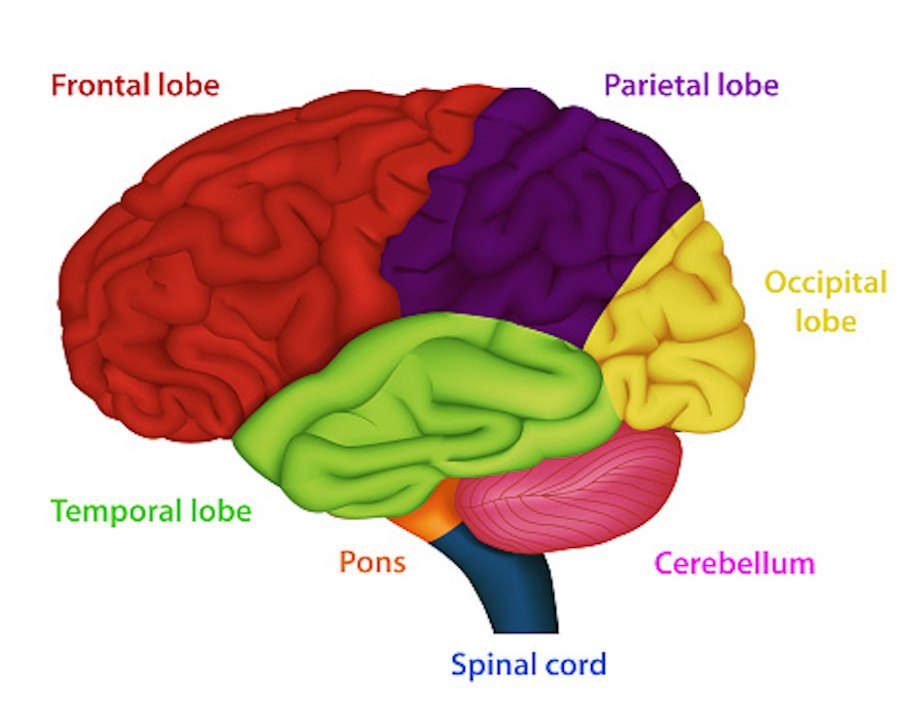 In 1982, Dr. Fox co-authored a paper in Science demonstrating the first evidence of asymmetrical brain activity in response to affective stimuli in infants. Prior to this, studies examining such brain activity had only been conducted in adults, and showed in both typical and clinical samples that certain regions of the two hemispheres of the brain process positive and negative emotional stimuli differently – a phenomenon called lateralization. Davidson and Fox (1982) extrapolated what was known about the brain regions in adults to explore the relation between the development of affective response systems and cerebral asymmetry much earlier in life, in 10-month old infants. They developed methods to record electroencephalographic (EEG) activity in infants in the frontal and parietal regions of the brain, based on prior findings in adults. Davidson and Fox analyzed EEG activity in the 10-month-olds in response to both happy and sad video clips, and found that even at this young age lateralization occurs: the left frontal area of the brain showed greater activation in response to the happy video clips than the right frontal area (there were no differences in the parietal regions, however).

In a series of follow-up studies, Dr. Fox demonstrated that the right frontal region is more active during the expression of certain negative emotions; he then extended these findings and methods to distinguish individual infant temperamental profiles in response to brief maternal separation, and to study brain activity as it pertains to affective style and cognition. Since Dr. Fox developed these methods for measuring brain activity in infants, they have been extended to study brain development in children across the developmental perspective, and to determine how adverse early experiences might lead to atypical brain development.

In our next post, we’ll learn how Dr. Fox’s basic research into brain activity early in development has impacted the clinical field by uncovering the temperamental antecedents of anxiety.