Seventieth General Assembly, Thematic Debate on Peace and Security at the United Nations

On May 10 and 11, 2016, Rima Salah, faculty in the Yale Child Study Center and core member of the Yale Formative Childhood and Peace Building initiative, participated in a high-level thematic debate on peace and security at the United Nations. As appointee to the High-level Independent Panel on the United Nations Peace Operations, assembled by Secretary-General Ban Ki-moon in October 2014 with the aim to analyze how U.N. peace operations could be improved, Dr. Salah and her panel of esteemed colleagues offered recommendations to the Seventieth General Assembly. The Panel's deliberations were based on their 2015 comprehensive and veritable review, Uniting our Strengths for Peace: Politics, Partnership and People.

The in-depth report is the result of the Panel's intensive six-month assessment, conducted onsite in 13 countries (China, Ethiopia, Finland, France, India, Japan, the Netherlands, Pakistan, the Russian Federation, Rwanda, Switzerland, the United Kingdom and the United States) with regional consultations held in Bangladesh, Belgium, Brazil, Egypt and Ethiopia, and governmental visits held in the Democratic Republic of Congo, Mali and Senegal.

U.N. Peace Operations: Then and Now

Established in 1948, the U.N. Peace Operations had levels of success in the resolving of global conflict during the mid to late 20th century. But growing evidence is suggesting that an increase in conflict is outpacing the capability of the U.N. to respond effectively. According to Deputy Secretary-General, Jan Eliasson, who opened the two-day thematic event, the number of civil wars has tripled in the past ten years. He also said violent conflict contributes to eighty-percent of humanitarian needs. Emerging threats, like cyber-crime and terrorism, underscore the importance of the U.N.’s role to maintain peace, noted President of the General Assembly, Mogens Lykketoft.

A New Era of Change 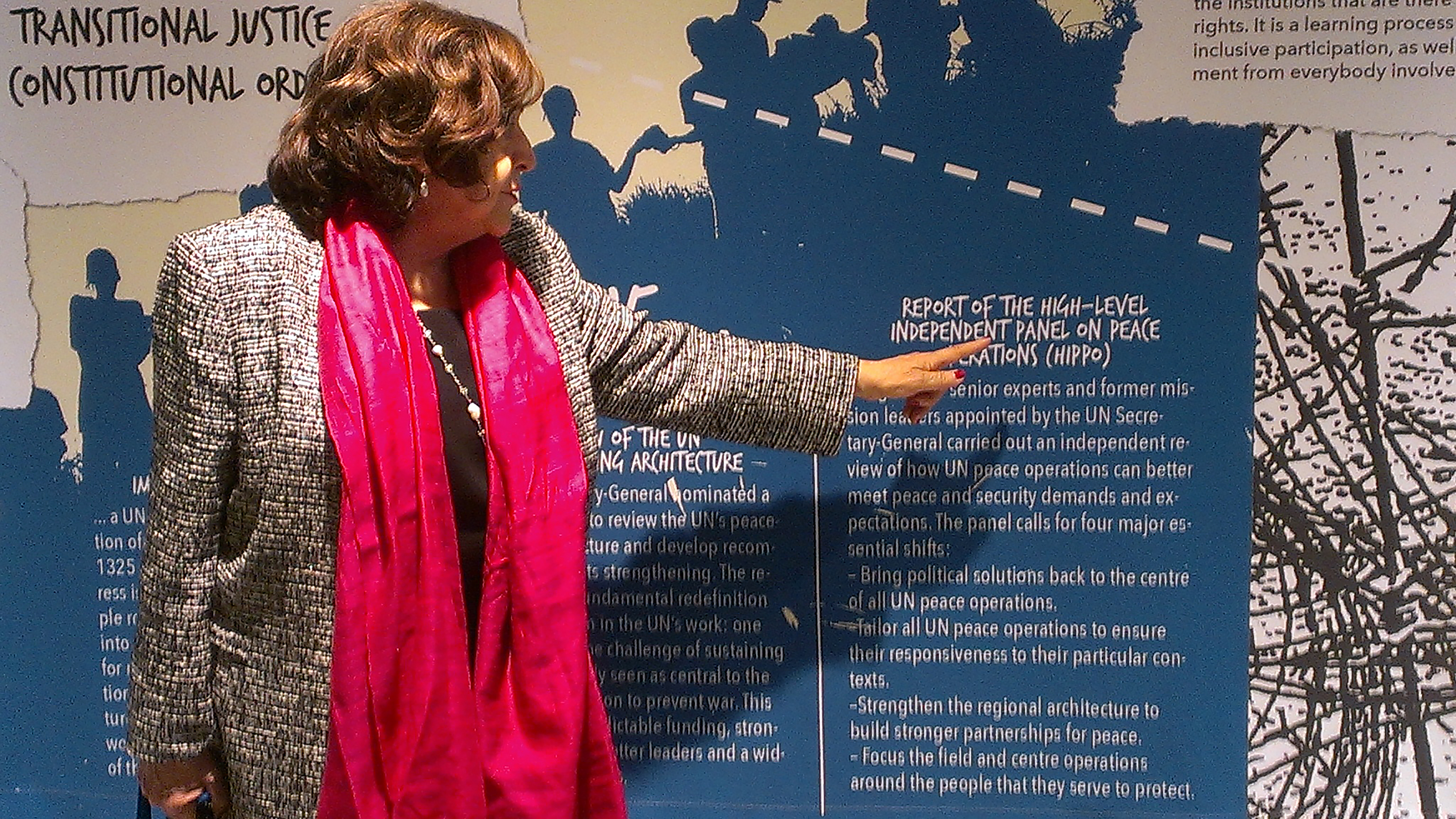 Dr. Salah remarked, “The two day debate at the General Assembly hailed a new Era of change in the Peace Agenda. It witnessed the good will of the Member States to embrace the recommendations made by the High-level Independent Panel in its report that is designed to be a road-map for action and reform.” She affirmed, “Our extensive analysis serves to strengthen the organization and make it more fit for purpose to prevent conflict, mediate peace, protect civilians including families and children, and sustain peace while building a stronger global and regional partnership.”

The Panel, chaired by U.N. special representative and Head of the U.N. Integrated Peacebuilding Office, Jose Ramos-Horta, encouraged the implementation of their recommendations on the second day of the debate. As noted in their June 2015 report, they advocated four essential shifts: 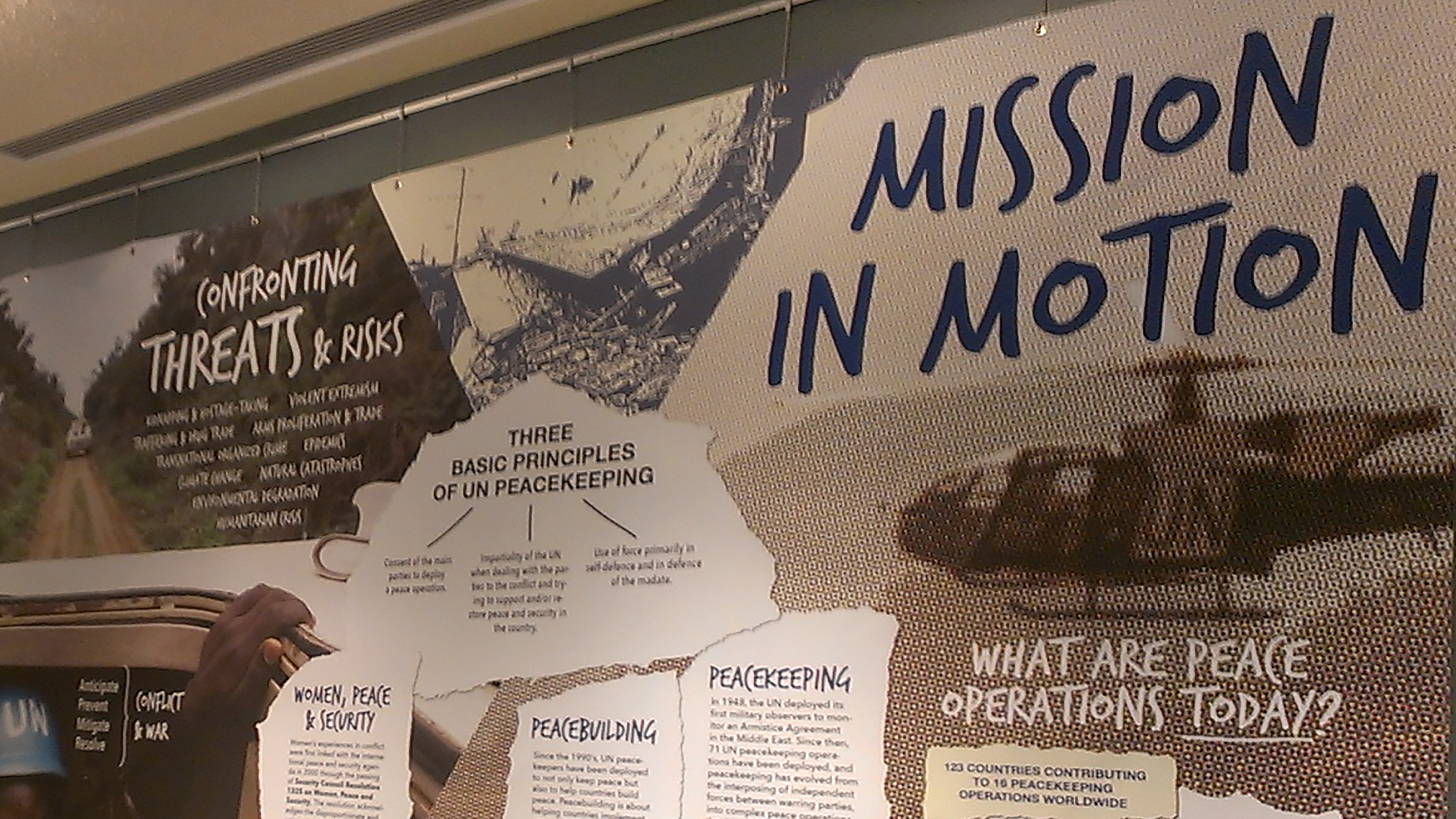 The Panel also outlined new approaches to improve U.N. peace operations. It asserted the need to establish a culture of conflict prevention and a protection of civilians including families and children, based on realistic capabilities. It also emphasized the need for better clarification regarding when to use force and when to employ political vigilance to maintain peace. To support these new approaches, the Panel stressed the need for the U.N. to adopt the following:

Call to Unify for "We the Peoples"

The Panel concluded its deliberations at the thematic debate with the call to unify and strengthen partnerships at the local, regional and governmental levels to overcome deep-rooted conflicts. They upheld that U.N. Peace Operations can be fashioned into a 'stronger instrument' that must answer to "We the Peoples", the ultimate beneficiaries of peace and the survivors of conflict.

A Time for Action 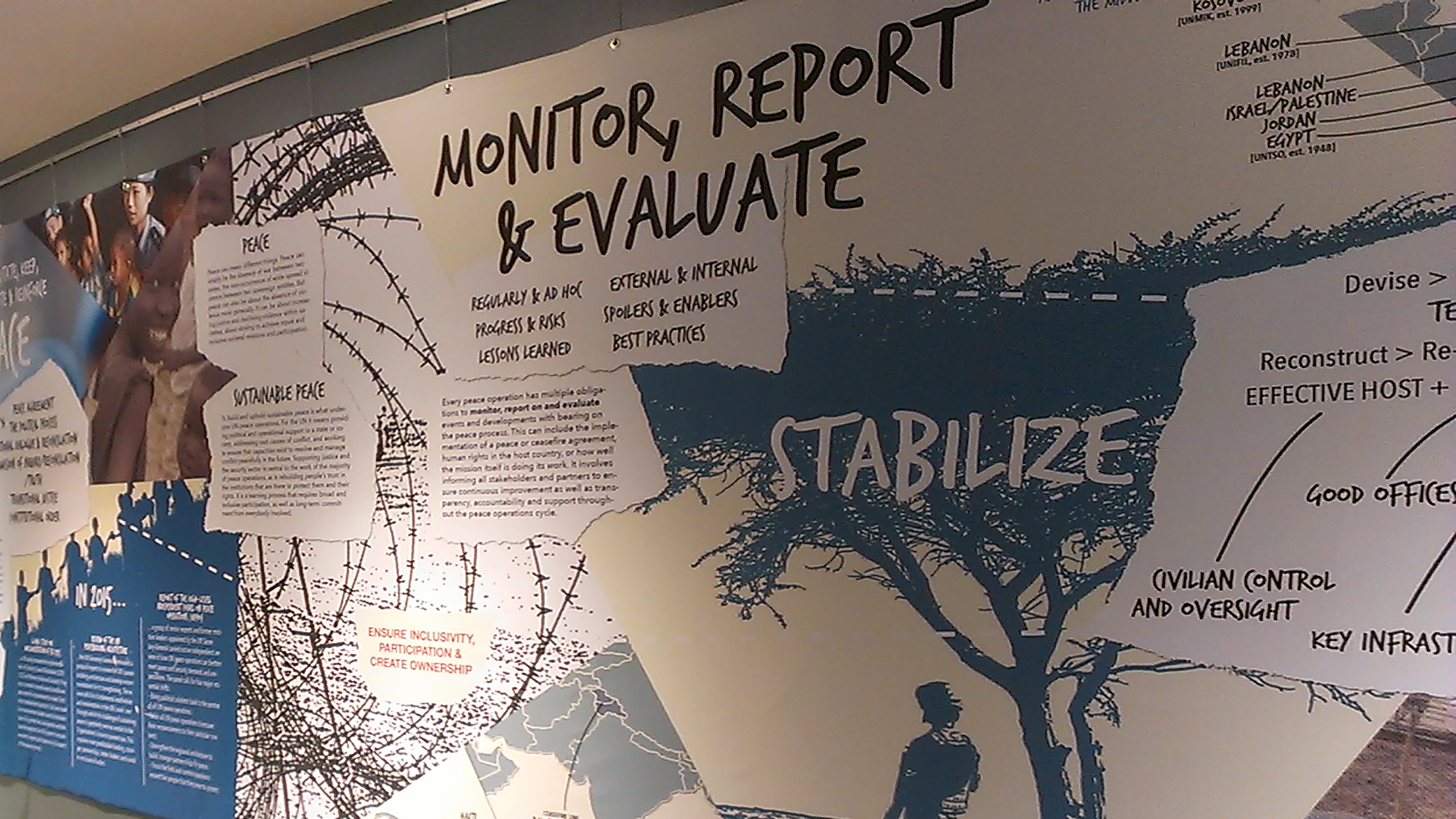 At the conclusion of the event, General Assembly President, Mogens Lykketoft, in his closing remarks noted that the Panel recommendations provided a “very solid basis” to take action. He continued, “Discussions these past few days demonstrate that across the membership, there is a feeling that we are at a watershed moment in terms of both the challenges we are facing in maintaining international peace and security and the way we must tackle those challenges”.

In his final statement to the attending Member States, he underscored, “Ultimately the shift we need — in mindset, in our financing and partnership mechanisms, in our systems and operations — will only happen if it is supported and driven by Governments and leaders around the world. I hope that you and your leaders will rise up to this challenge”.

Cultural anthropologist, Rima Salah, is assistant clinical professor in the Yale Child Study Center. She is one of six women appointed to the U.N. Secretary General’s 16 member High-level Independent Panel on Peace Operations. She has had a distinguished career with UNICEF over a period of 21 years, having held senior positions in Pakistan, Burkina Faso, Vietnam, and Chad. She completed her career with UNICEF as Deputy Executive Director in New York.

She has received multiple honors and recognition including the Medal for the Protection and Care of Children, Highest Honor, Government of Vietnam in 1999.