In Part 1 of our Gesell Lectures – Light series on Monday, we saw how Dr. Nathan Fox developed ways to measure brain activity in infants and children, which has led to a greater understanding of brain development; in Part 2 we saw the clinical value of Dr. Fox’s work in learning how his basic research informs the antecedents of clinical anxiety, as well as potential therapies.

Today, in our last of the 3-part series, we will explore the sociological impact of Dr. Fox’s work.

Dr. Fox launched the Bucharest Early Intervention Project (BEIP) in 2000 with Dr. Charles Nelson, III, of Harvard Medical School, and Charles H. Zeanah, Jr., of Tulane University Medical School to systematically study the outcomes of a randomized intervention for children in Bucharest, Romania, placed into institutionalized care at or around the time of birth. Now, 20 years later, thanks to this extraordinary research program we know much about the consequences of severe neglect early in life on brain and behavioral development – and how to repair the damage.

The BEIP has been studying 136 children since 2000, when they entered institutionalized care. Each child received a comprehensive baseline assessment, and at 22 months (on average) half the children were randomly assigned to high-quality foster care that was designed specifically for the BEIP, while the other half remained in institutional care; both groups are compared to never-institutionalized children (i.e., community controls). 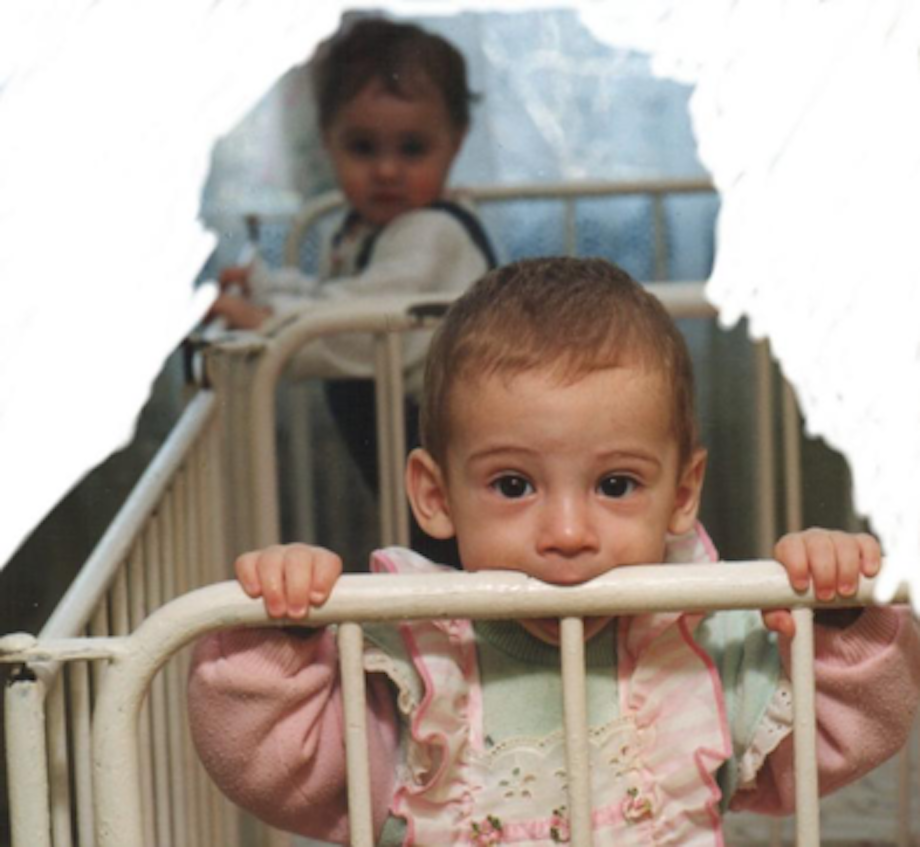 Collectively, Dr. Fox’s BEIP studies demonstrate the impact of early life experiences on brain development. Simply put, the persistent absence of responsive care disrupts the developing brain. But, Dr. Fox’s work has also shown the power of intervening early: evidence-based interventions such as high-quality foster care, among several others that also include child-parent psychotherapies, can rescue deficits that would otherwise occur without interventions.

Given that neglect is the most prevalent form of child maltreatment in the U.S., interventions like high-quality foster care have substantial implications for public policy. Despite the breadth and depth of scientific knowledge supporting the importance of prompt intervention, most child welfare agencies are poorly equipped and underfunded to address the needs of young children who have experienced severe and/or chronic neglect. And yet, a re-assessment of the allocation of resources to systems and programs that target early development is possible. Investment in the development and implementation of evidence-based programs to both treat and prevent neglect will yield economic benefits and improve life outcomes for neglected children.