Nenad Sestan MD, PhD, Harvey and Kate Cushing Professor of Neuroscience and professor of comparative medicine, of genetics and of psychiatry, has been named one of Nature’s "Ten people who mattered in science in 2019." 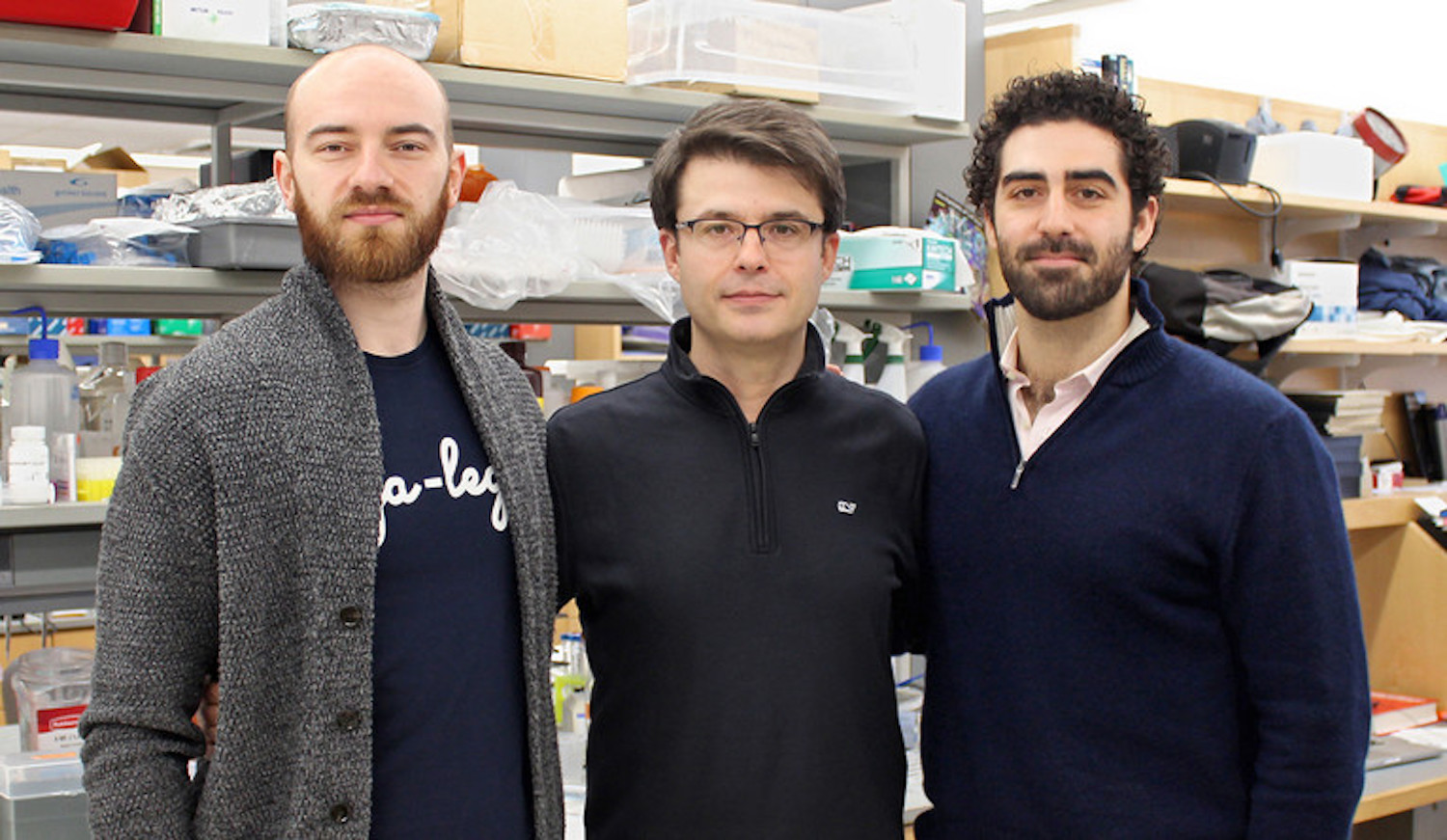 The journal recognized the work of Sestan and his lab team for “challenging thinking of the border between life and death by reviving the brains of pigs which had died hours earlier.”

The researchers reported April 17 in Nature that they had restored circulation and cellular function in severed heads of pigs obtained from a local meatpacking plant. However, they also stressed that the brains lacked any recognizable global electrical signals associated with normal brain function.

Sestan earned his MD in 1995 from the University of Zabreb, and his PhD in 1999 from Yale School of Medicine. He was elected this year to the National Academy of Medicine.

Submitted by Robert Forman on December 17, 2019