Crowd rallies for ACA at Sterling Hall of Medicine

More than 130 people assembled around the steps of Sterling Hall of Medicine on Wednesday, June 28, to demonstrate their support for the Affordable Care Act of 2010 (ACA), which faces repeal in the nation’s capitol. Through a megaphone on the steps of the hall, speakers told tales from their own lives or the lives of loved ones about how repeal of the ACA could affect their health care or drive them into bankruptcy. 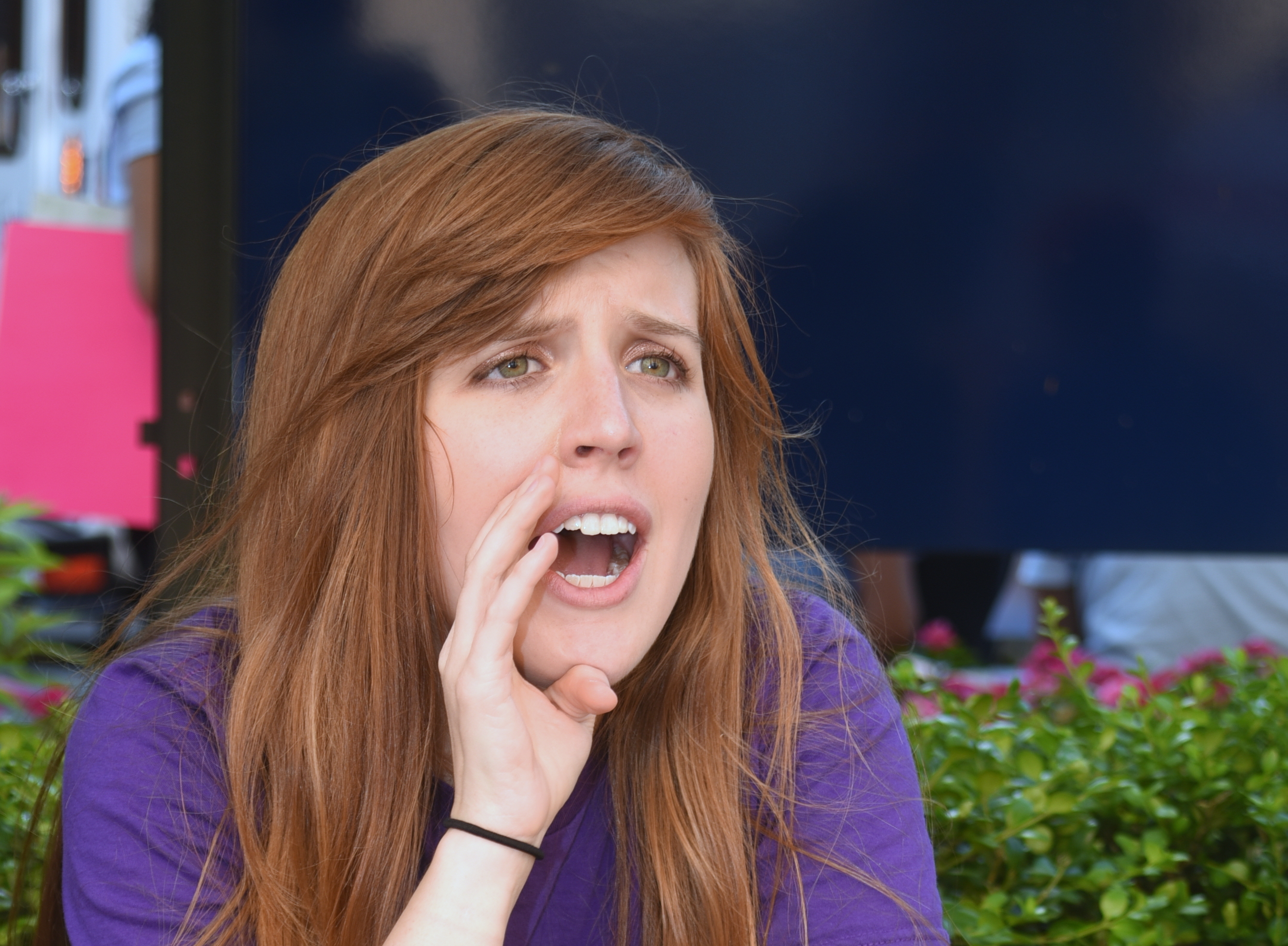 Melody Oliphant, a postgraduate research fellow at Yale Child Study Center, began organizing the event just four days earlier. She was motivated by the possibility that 22 million people would lose health care should the ACA be repealed. And she took inspiration from Yale medical students who had galvanized support for the ACA in the aftermath of President Donald Trump's election. One of Trump’s campaign pledges was to repeal and replace the ACA, also called Obamacare. The repeal proposal before the U.S. Senate would not only eliminate health coverage for 22 million people, but give tax cuts to some of the wealthiest sectors of society. It would also rein in the expansion of Medicaid under the ACA. The repeal has hit a road block due to opposition from both conservative and moderate Republicans, and a vote for the Senate to consider the bill is on hold until after the Senate’s July 4 recess.

Oliphant said she organized the event to send a message to policy makers that opposition to the repeal is widespread, and that there is strong public support to provide health insurance as broadly as possible.

“You often hear the mantra: ‘everybody in, nobody out,’ and that’s the message we really want to speak to today,” said Oliphant. “It’s important to lift up as many voices as possible.” 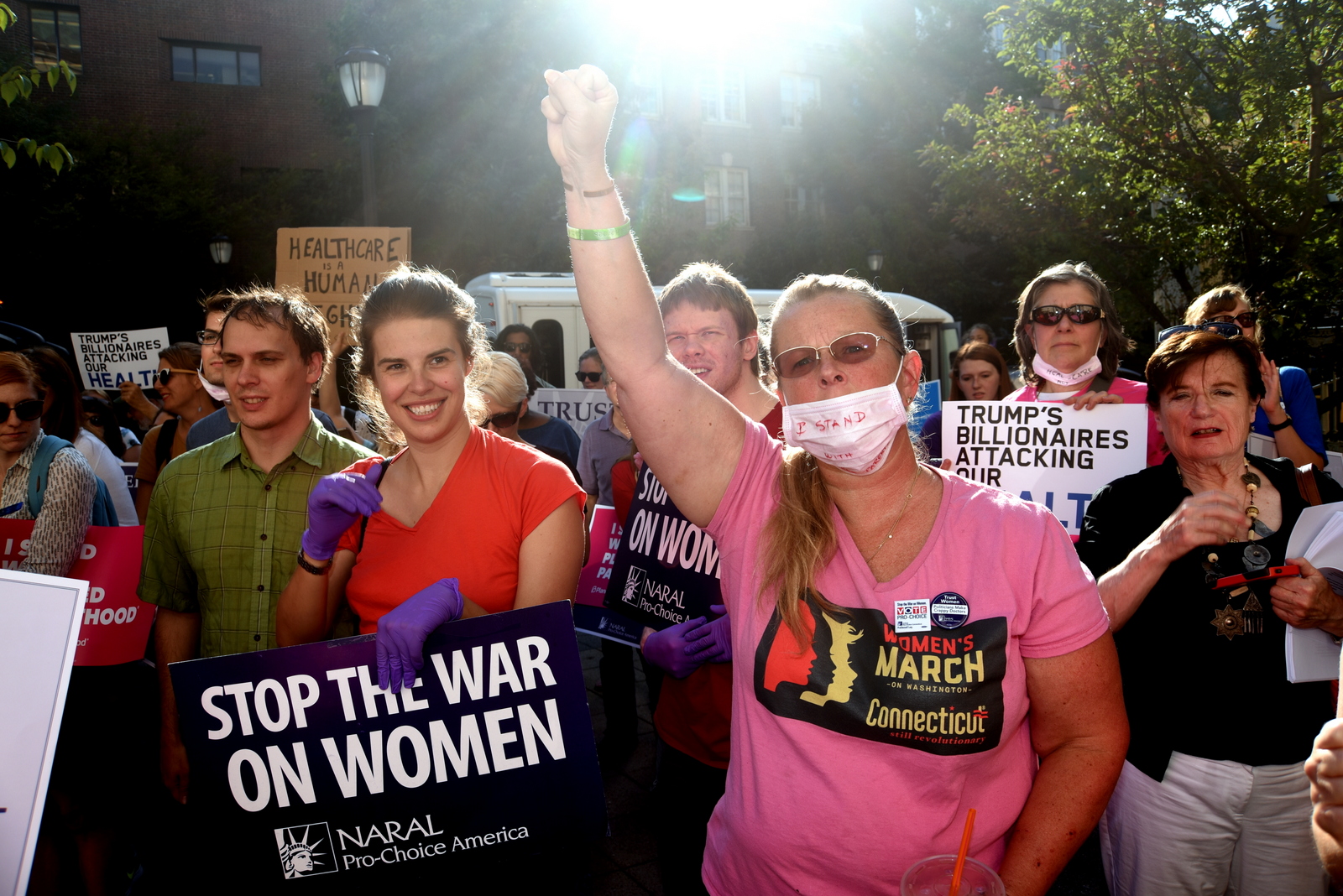 “It is time the super wealthy pay their fair share—so that the rest of us can survive,” said Lindsay Farrell, executive director of the Connecticut Working Families Party.

Liz Linehan, a state representative for Cheshire, Wallingford and Southington, described the proposed ACA repeal as “an absolute travesty against women,” that is “spreading across this country like the cancer they don’t want to cover.” Linehan’s husband fought and survived cancer 15 years ago, “and may be entering that fight again,” Linehan said, fighting back tears. “For me, this fight is personal … Will this bill pass? Over my dead body.”

To many in the crowd, the implication of millions of Americans losing health insurance hit closer to home than a shadowy—albeit large—number can express.

“It’s not just figures,” said Polly Moran, president of the Connecticut state affiliate of the American College of Nurse-Midwives. “It’s not just 22 million. It’s the person I saw 25 minutes ago.” 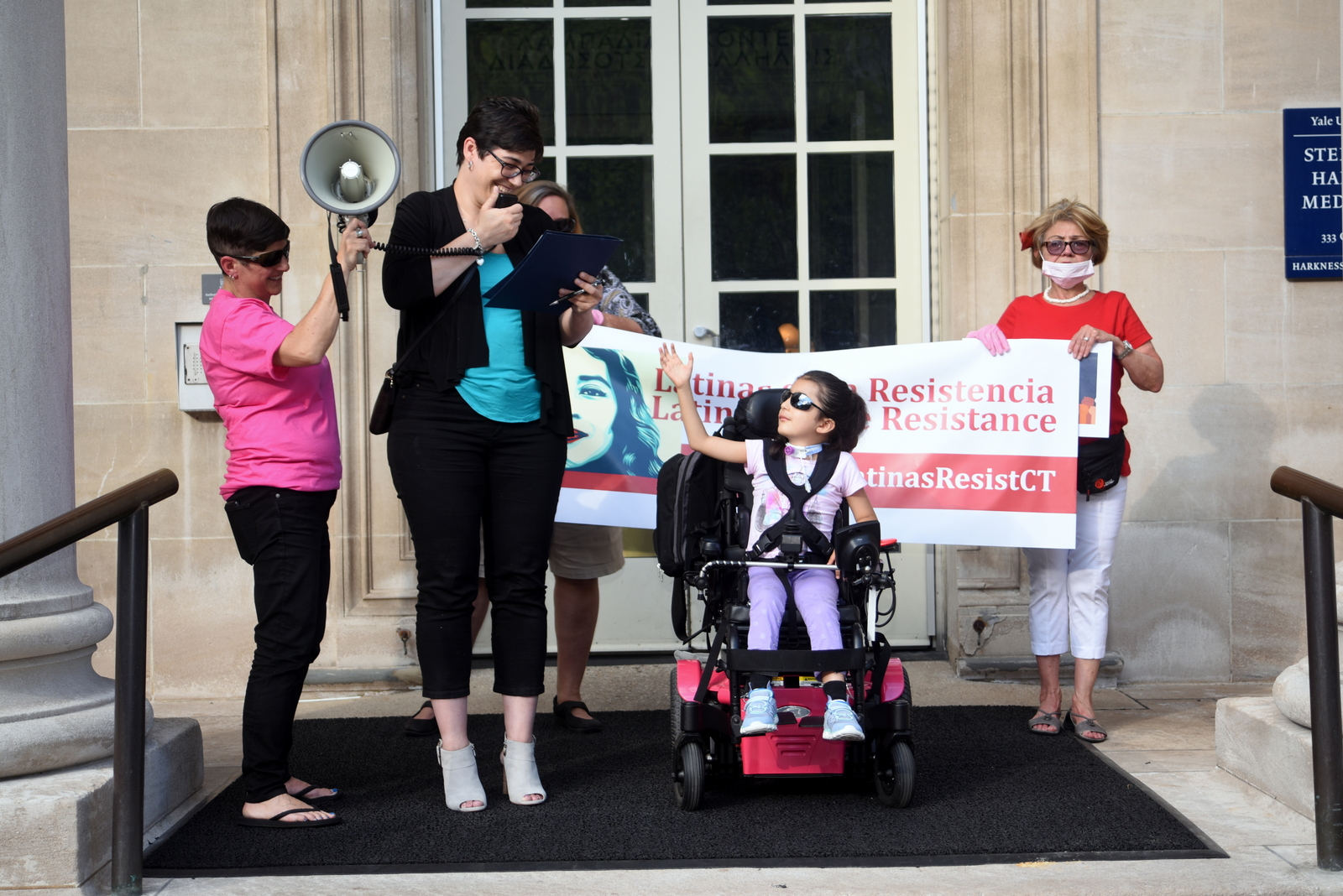 Rachel Botts took to the Sterling Hall steps alongside her nearly 5-year-old daughter, Ariella, who sat in a mechanized wheelchair. Ariella has nemaline myopathy, a debilitating neuromuscular disease that racks up medical device, nursing care, and nutrition costs of $21,000 each month. “I don’t know any normal American who can pay those kinds of bills,” Botts said. Without the coverage provided by the ACA, Botts worries that families like hers—who have worked and planned and saved judiciously—will be unable to treat loved ones’ medical conditions without going bankrupt.

Among those attending the rally was Kaitlin Erickson, a Yale nursing student and a co-director of the student-run HAVEN Free Clinic. “A duty to do no harm extends out of the exam room,” she said. “It’s hard for politicians to make these decisions when they don’t see people dying or critically ill. They think their constituents will be happy with a small tax break, but they don’t see the patients who are suffering—and we do. So it’s important to share those stories and bring those narratives into our legislator’s mailbox.” 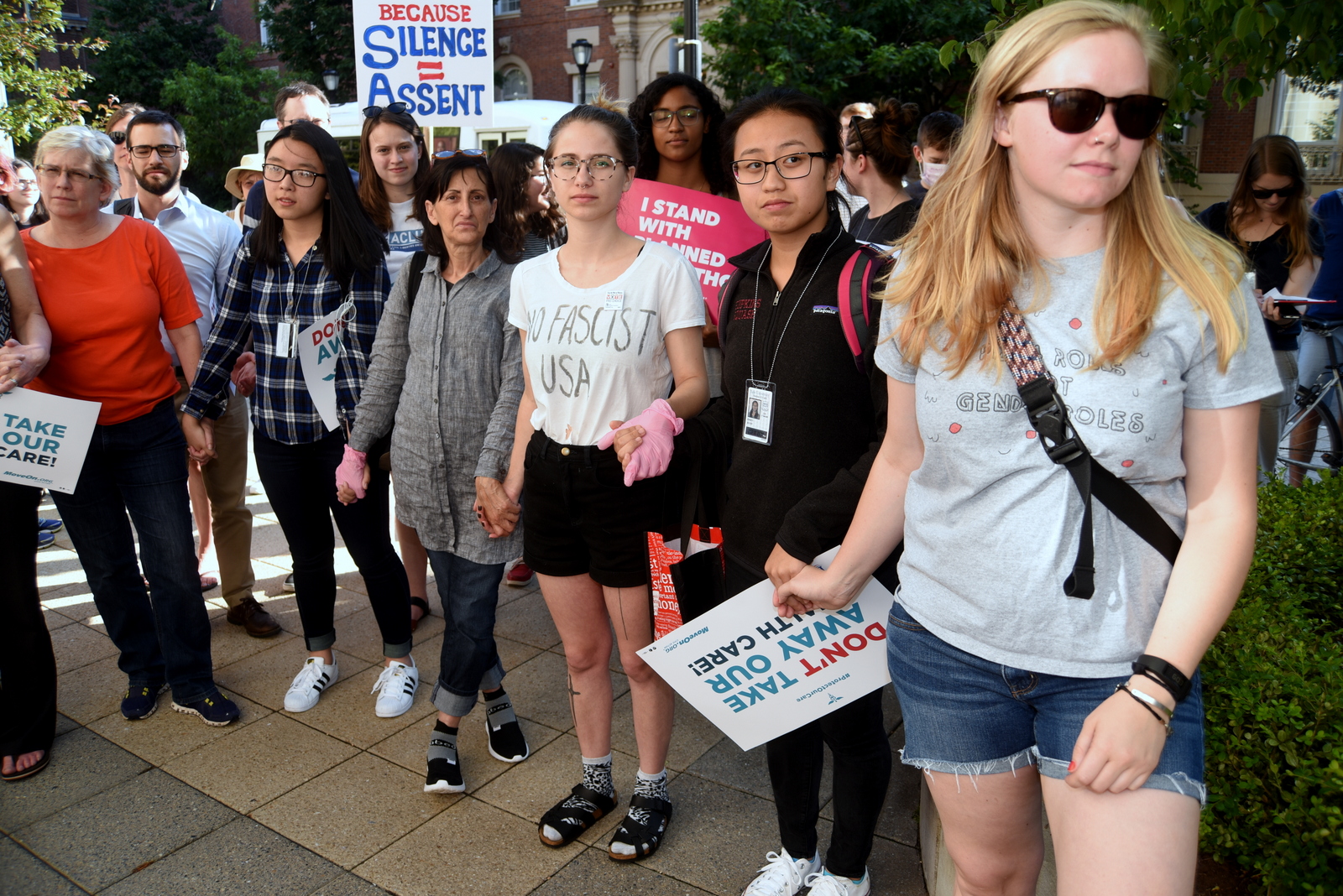 The rally’s tone wavered between somber and hopeful—anxious about the ACA’s potential demise, eager for its potential revision.

“One of the things we wanted to do here today was advocate for a positive vision of what we want our health care system to look like in this country,” Oliphant said.