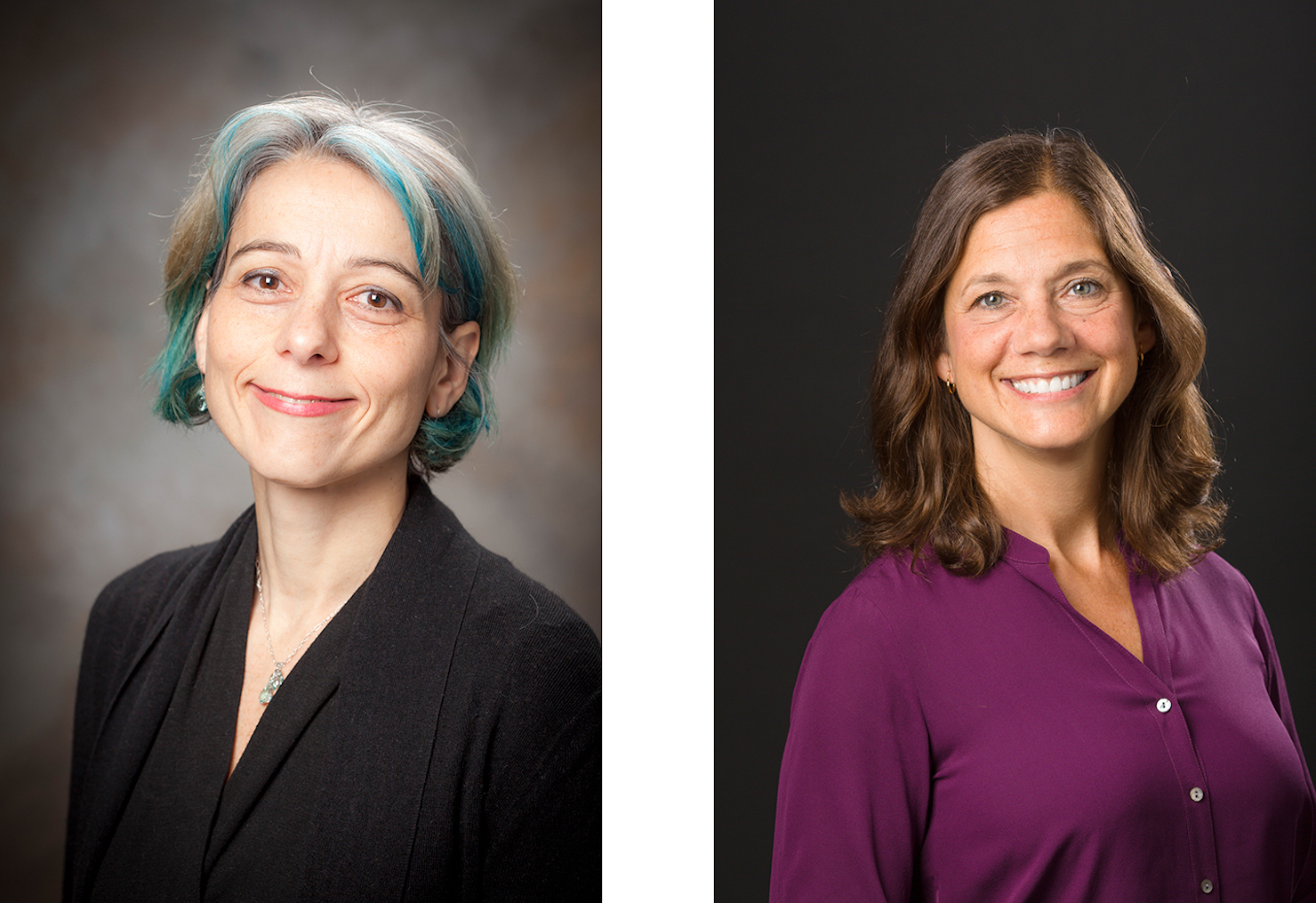 Yale School of Medicine’s Valentina Greco and Marina R. Picciotto are among the 11 recipients of the National Institutes of Health’s Pioneer Award, which recognizes scientists who have a history of creative research and who show promise in originating “pioneering approaches to major challenges.”

Greco and Picciotto will receive $3.5 million dollars of funding over the course of five years.

The awards are part of the NIH’s “High Risk, High Reward” program, which was launched in the hopes of accelerating groundbreaking research in the biomedical and behavioral fields.

Greco, the Carolyn Walch Slayman Professor of Genetics and a professor of cell biology and dermatology, has produced data suggesting that the regeneration of hair follicles serves as a protective factor against tumor growth. The data also sheds light on the regenerative capacity of some cancers. Greco and her team of researchers aim to understand stem cell niches and their impact on tissue regeneration and related diseases.

Greco is also a member of both the Yale Stem Cell Center and the Yale Cancer Center.

Picciotto, the Charles B. G. Murphy Professor of Psychiatry and a professor in the Yale Child Study Center and the Departments of Neuroscience and Pharmacology, has researched the effects of nicotine on genetics and its link to behavioral changes such as hyperactivity disorder, addiction, and conduct disorder. Her lab uncovered the impact of early environmental exposure to smoking on development in young people. For example, early exposure to nicotine via maternal smoking or second-hand smoking affected a gene crucial to the creation of brain synapses.

In 2020, Picciotto will be recognized by the Institute for Women’s Health and Leadership of Drexel University College of Medicine with the Marion Spencer Fay Award. She is editor-in-chief of the Journal of Neuroscience.

The Innovator Award expands the funding available to early career researchers who “propose innovative, high-impact projects.” Each awardee will receive $1.5 million dollars in the first year of a proposed five-year project. The awardees are: