The Microbiology Society, based in the United Kingdom and the largest such society in Europe, is presenting its 2021 Prize Medal to Joan A. Steitz, PhD, Sterling Professor of Molecular Biophysics and Biochemistry and Howard Hughes Medical Institute Investigator. 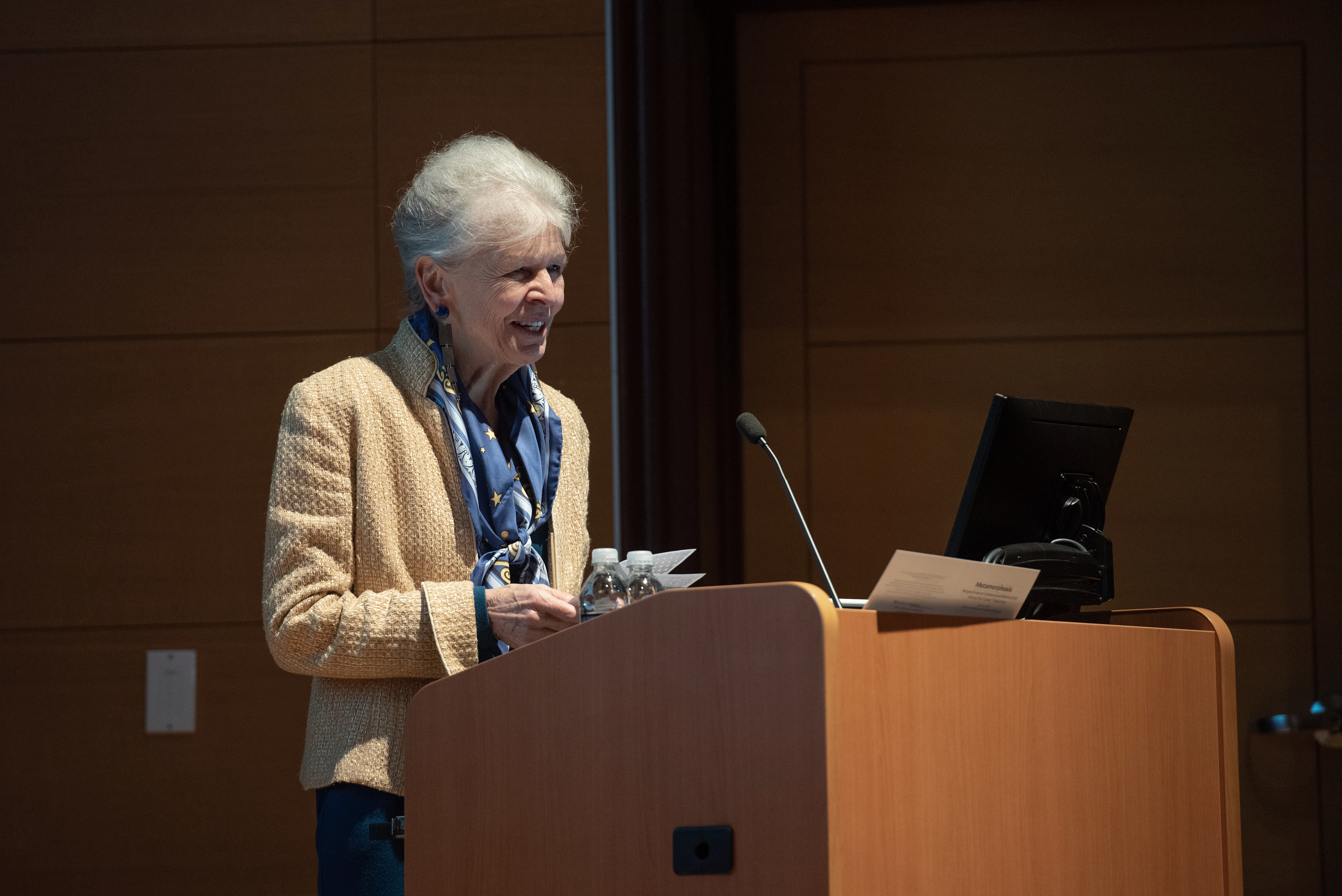 Steitz is being recognized as “an outstanding microbiologist who is a global leader in [her] field and whose work has had a far-reaching impact beyond the discipline of microbiology.” The society notes scientific contributions by Steitz that go back to 1967, when her Harvard PhD thesis with James Watson, PhD, examined the test tube assembly of a ribonucleic acid (RNA) bacteriophage (antibacterial virus) known as R17.

In thanking the Microbiology Society for this new honor, Steitz noted her own ties to the United Kingdom from when she was a postdoctoral researcher at the Laboratory for Molecular Biology in Cambridge from 1967 to 1970. “In Cambridge, I was privileged to have known and interacted with many of the giants in the early days of molecular biology,” she wrote. “Perhaps it is not surprising that I have spent my career trying to emulate them, both as scientists and as people. I am very grateful.”

Steitz will receive her award and present a lecture at the society’s annual conference in April, which will be a digital meeting.

Submitted by Robert Forman on December 01, 2020